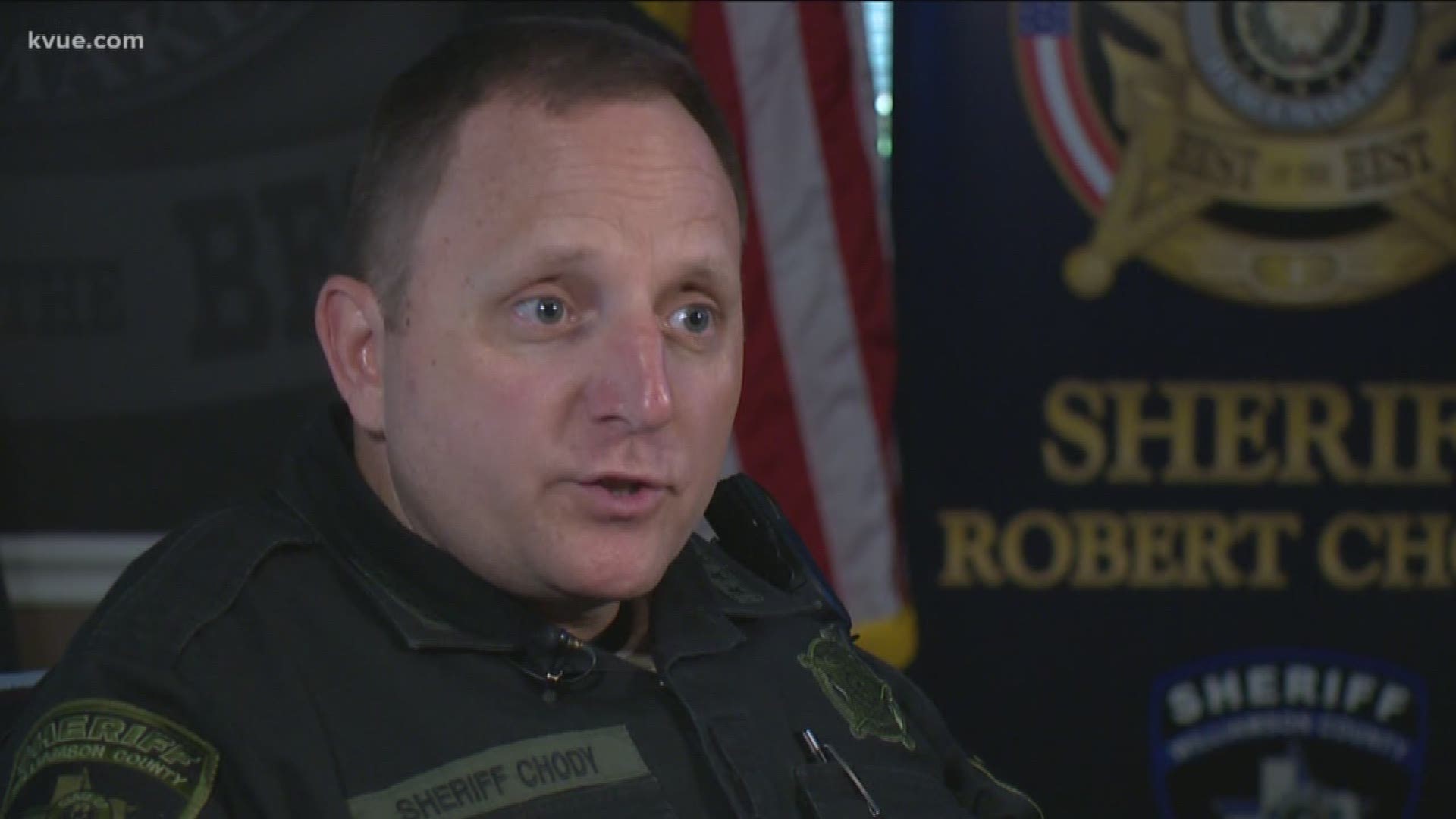 WILLIAMSON COUNTY, Texas — A Williamson County sheriff's commander received a reprimand for a comment he made about a producer for the reality TV show "Live P.D.," following a complaint that was filed last month.

WilCo Sheriff Robert Chody said Cmdr. Steve Deaton asked a group of deputies whether any of them had had sex with the producer, but did not "challenge" them to do so, as the complaint alleged.

Sheriff Chody said investigators questioned 17 people who were in the room at the time the comment was made.

"Was there a comment made? Absolutely," Sheriff Chody said. "But it is a comment that can be addressed with an oral reprimand, and that's what we are going to do." 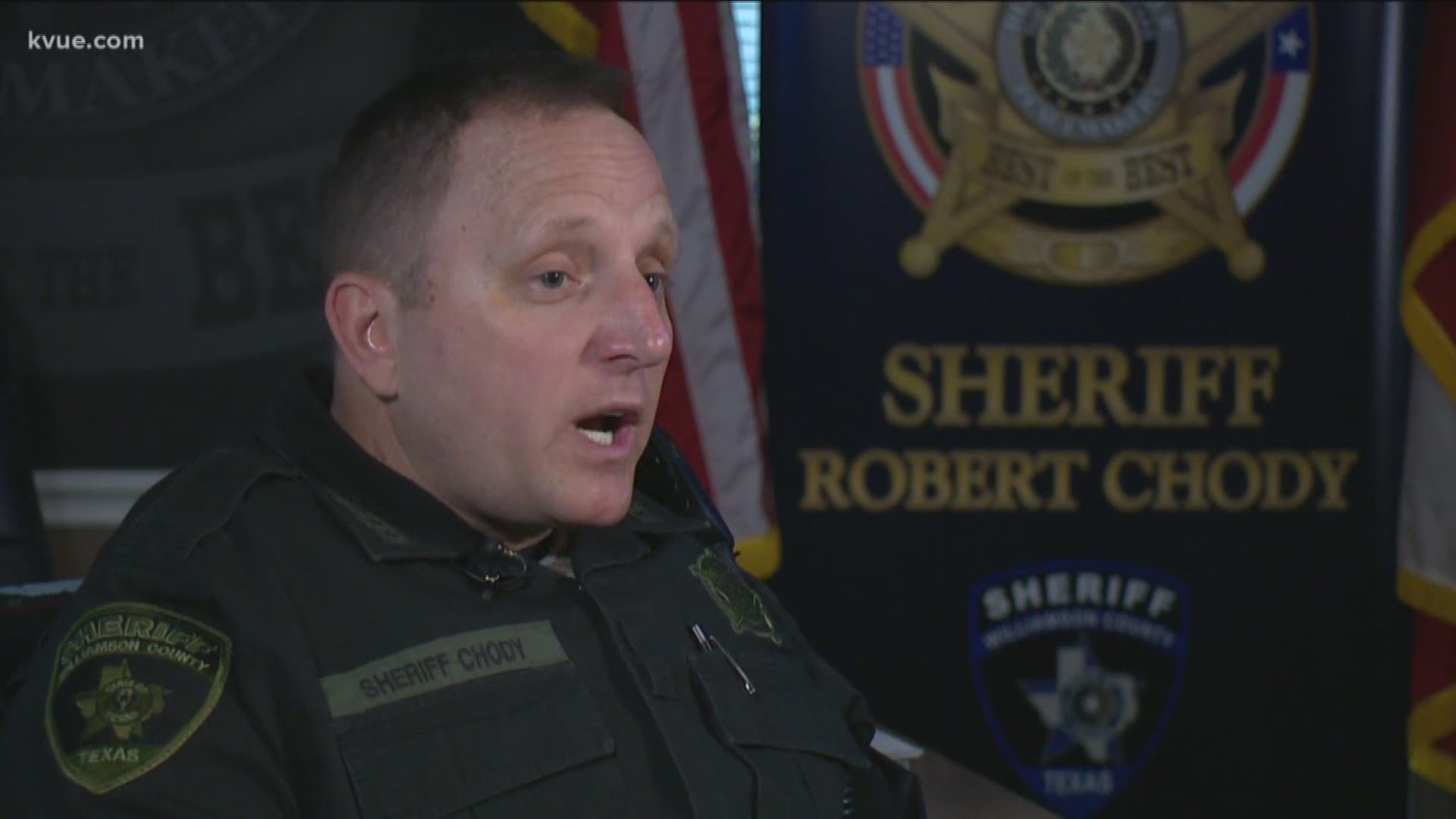 In March, he fired two deputies and reprimanded several others for comments they wrote in text messages to each other. Sheriff Chody fired Jeremy Stewart and Aaron Skinner after he said they were not truthful about the texts. Others who acknowledged their mistakes were also reprimanded, he said.

Sheriff Chody said he is asking human resources officials to help with training to make sure all employees know that if such comments are made in the future, action will be taken.

"I want people to understand the message of what we will tolerate and what we won't tolerate," Sheriff Chody said.