Should the Walton Arena basketball court be named for Nolan Richardson?

With lots of opinions flying around about the fate of the Walton Arena basketball court, THV11's Craig O'Neill gives his take. 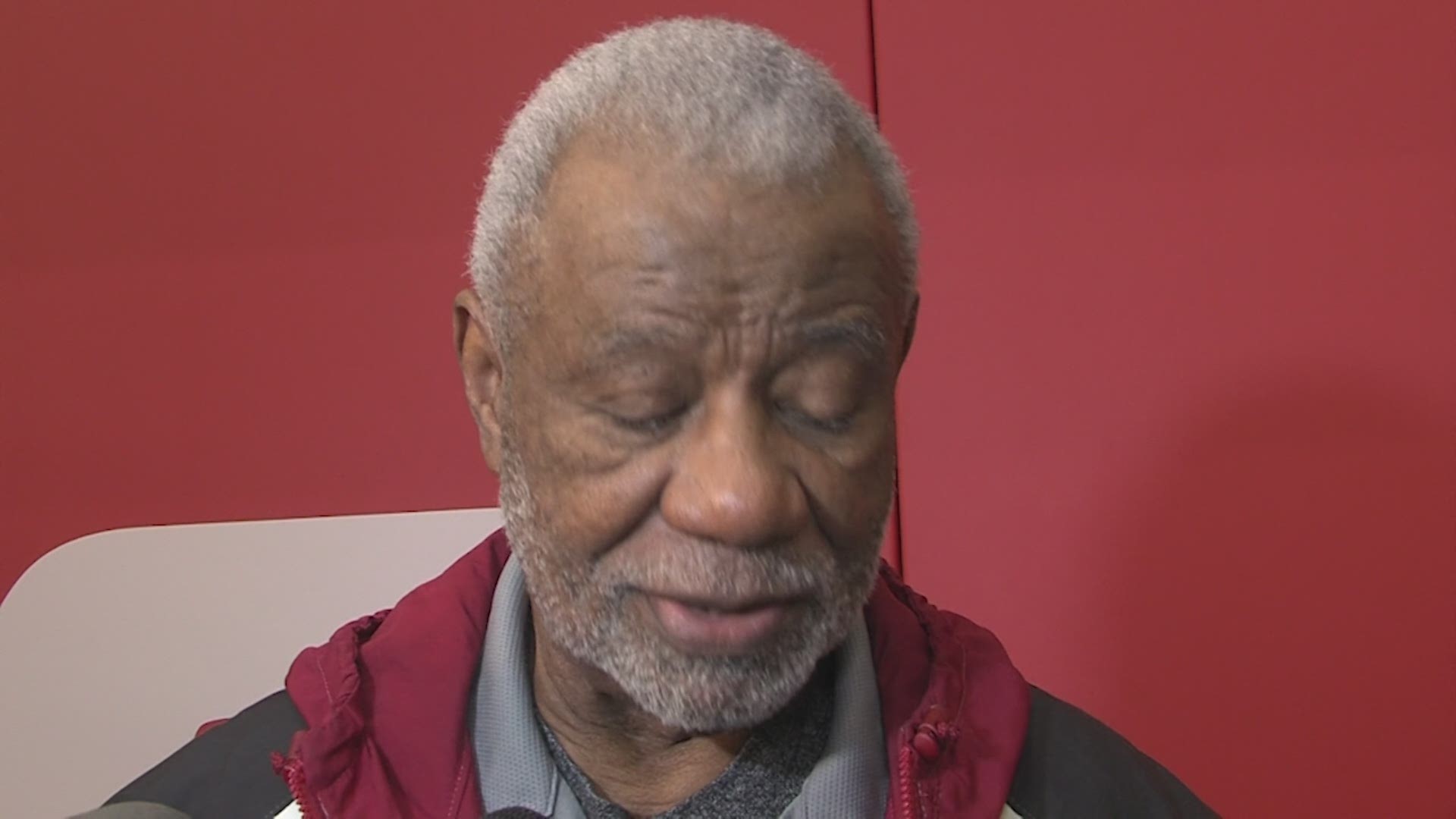 Should the basketball court at Walton Arena be named for Nolan Richardson?

The guy who promised Arkansas a new brand of basketball, but in that first season fell flat. The second season wan't much better. His team was almost beaten in the NIT by Arkansas State. When his teams in those early years struggled, he lost his daughter Yvonne to leukemia.

Should the basketball court be named for Nolan Richardson?

The man whose teams of the early ’90s ransacked the SEC? In 1992, the team went to Rupp Arena and beat Kentucky by 17 points. The coach whose teams won a national championship then lost in the final the next year.

Should Nolan Richardson have his named attached to the court?

The man who would undergo bad recruiting luck, then struggle at times as the SEC caught up to his style. The man whose team in 2000 shocked the world winning the SEC tournament. The man who would become frustrated over lack of support, then ignited controversy before being fired.

Should we have a court named in his honor when after 17 years no one has come close to creating the fire that pushed players beyond expectations and into the stratosphere of college basketball?

Should that man, that Nolan Richardson, have the court named after him? Forty minutes of hell yes.