Opinion: The Razorbacks will open the season 4-0

Wednesday I expect Morris to be his same Red Bull drinking, hammer down yelling self but unlike 2018 I believe he's in for a big turnaround. 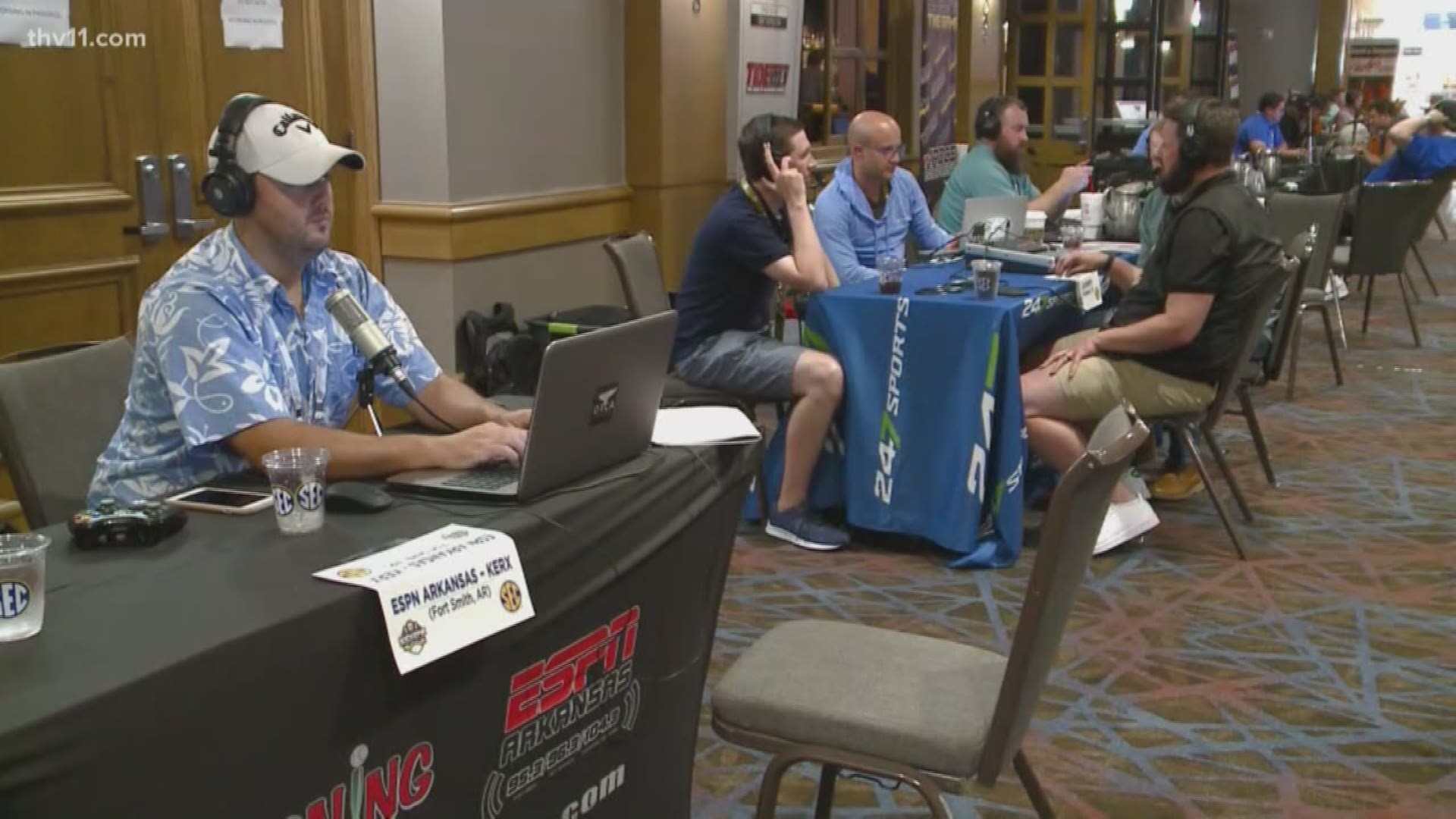 LITTLE ROCK, Ark. — One year ago entering his first SEC Media Days in Atlanta, Chad Morris was filled with optimism and energy. That was of course before finishing 2-10 (0-8 SEC) the worst season in the history of Razorback football.

Wednesday I expect Morris to be his same Red Bull drinking, hammer down yelling self, but unlike 2018 I believe he's in for a big turnaround. Call me crazy, call me a homer, or call me whatever. The Razorbacks will open the 2019 season 4-0.

Not exactly going out on a limb here. The FCS Vikings finished the 2018 season 4-7 capped off by three straight losses including a 74-23 drumming at the hands of Eastern Washington.

We'll get a chance to see both Ben Hicks and Nick Starkel in this game as this offense looks to flex it's muscles after a disastrous 2018. Rakeem Boyd and Devwah Whaley run wild and Arkansas cruises 55-10.

Just like Bret Bielema's 2nd season with the Razorbacks, Morris faces an SEC West foe early in the season. You may recall the Razorback's 45-21 loss to Auburn in the opening week of the 2014 season.

In all likelihood the loser of this game finishes in the basement of the SEC West. Ole Miss brings in two brand new coordinators. Defensive coordinator Mike MacIntyre and Offensive Coordinator Rich Rodriguez. Both coaches were fired from head coaching jobs in 2018. The Rebels face a tough test against Memphis to open the season where both coordinators will have to show their cards to win at the Liberty Bowl.

RS Freshman QB Matt Corral will make his Oxford debut under the lights in what is expected to be just his second start.

Look for the Hogs to get off to a slow start, the exact opposite of the 2018 game in Little Rock. However, unlike 2018 these Hogs will settle in and make enough plays to escape with a 34-27 victory over the Rebels giving Chad Morris his first SEC win.

Without question this is a game the Razorbacks simply gave away in 2018. Arkansas led CSU 27-9 with three minutes left in the 3rd quarter before surrendering 25 unanswered points to lose 34-27.

This young CSU team has never experience an SEC atmosphere and too many Hog Calls will help vault Arkansas to a 31-20 victory over the Rams.

It's hard to imagine a team that finished with a worse record than Arkansas last season, but that's exactly what San Jose State did. The Spartans finished an abysmal 1-11 including a 42-30 loss to Colorado State.

Interesting enough the only advantage the Spartans have over the Razorbacks in this match up is San Jose State will have two weeks to prepare for the Hogs during their bye week September 14th.

Offensively this team is terrible running the ball. They finished dead last (129th) in FBS averaging just 61.5 yards per game. Compare that to Washington State who finished next to last (128th) with 77.7 YPG.

Sosa Agim and Scoota Harris will have a field day with a 45-17 victory over the Spartans.

More than my belief in this football team, this schedule is without a doubt one of the easiest in college football to open the 2019 slate.

I may be an overly optimistic person but the only true challenge through these first four games is Ole Miss. I believe Chad Morris can make a statement against the Rebels and give Razorback fans something they haven't had in a few years: Hope. 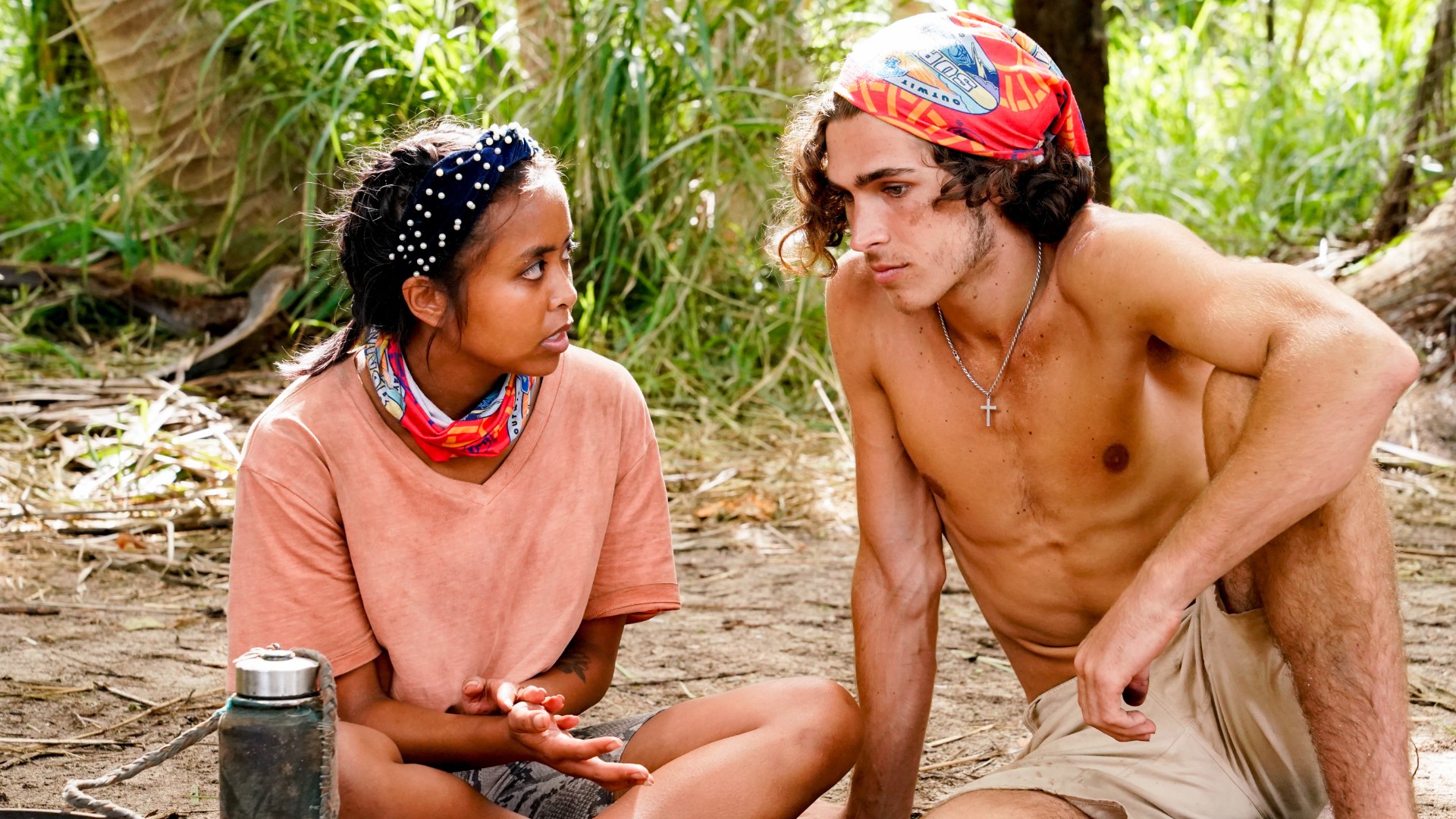