Due to health and safety protocols put into place because of COVID-10, anglers were allowed to fish 12 bodies of water throughout the state of Arkansas 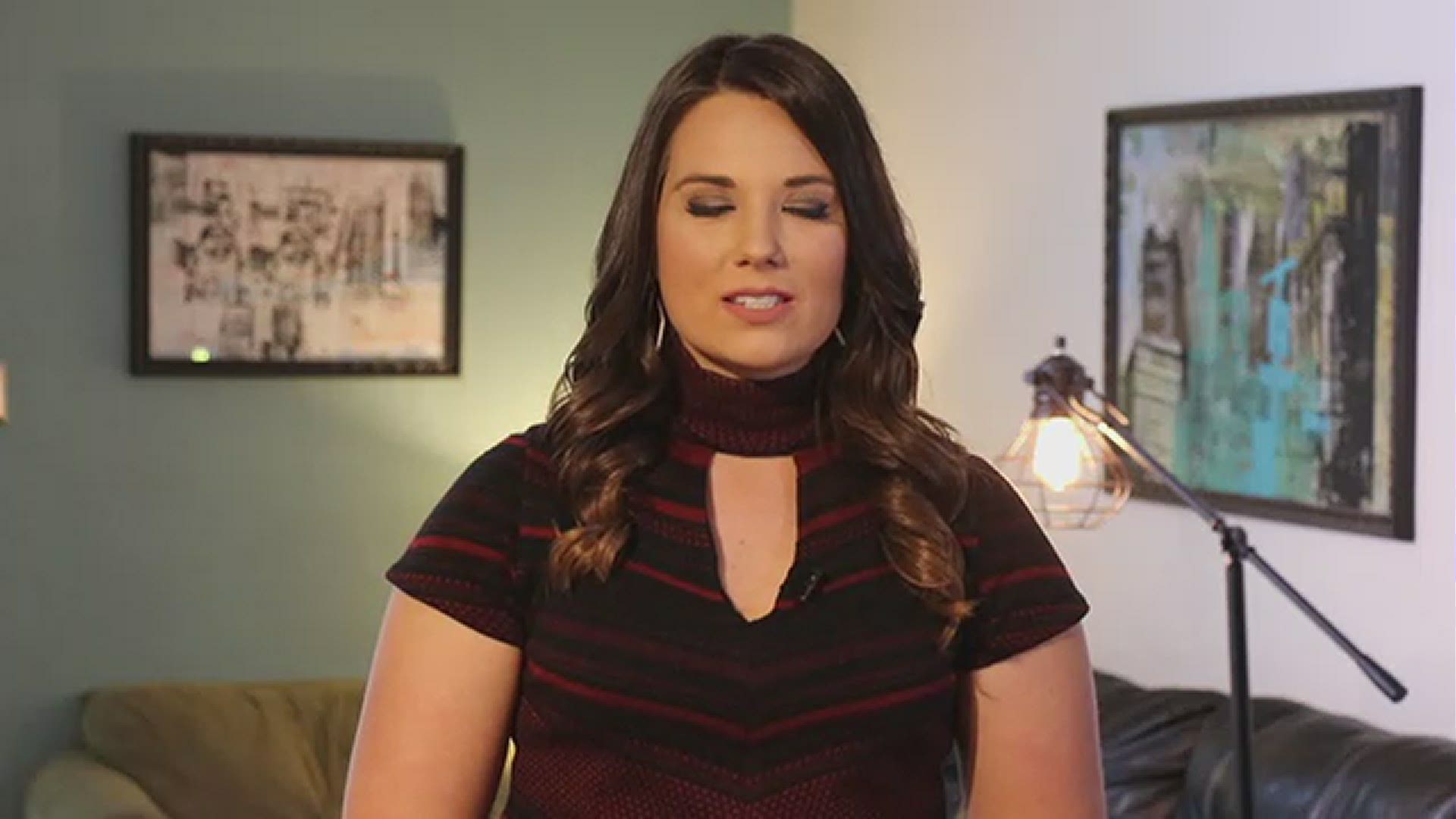 HOT SPRINGS, Ark. — 2020 marked the second year of the Arkansas Game and Fish Foundation Commissioners’ Cup, presented by Xpress Boats.  While the original format changed from the inaugural tournament, it proved to be an overall success.  This year’s field was expanded to include junior high  as well as the top high school anglers in the state.  Using a new format known as C.P.R. (catch, photo, release) the teams were able to choose from 12 different bodies of water across Arkansas.  Tourney X was chosen as the platform to run the day long tournament, keeping up with scoring and leaderboard throughout the event.  A reason for altering traditional tournament format and going with the technology was due to the Foundation’s efforts to mitigate risk and exposure to COVID19.  “The software allowed us to have a virtual weigh-in so kids wouldn’t be gathered in one space for an event,” said Deke Whitbeck, president of the Arkansas Game and Fish Foundation.  “Another incredible benefit was that the kids chose where they wanted to fish from 12 lakes across Arkansas and gave us an opportunity to highlight the state’s incredible fisheries.  It was really great to see pictures coming in from every corner of the state as the day progressed.”

The event was “broadcast live” from tournament sponsor Trader Bills Outdoors in Hot Springs by utilizing Facebook Live through the event’s social media page.   Judges set up “Commissioners’ Cup Central” in the store, glued to their computer screens inspecting photos of landed fish on measuring boards submitted by the anglers.  Hunter Baughman volunteered to help judge the results.  “The technology was incredible and easy to use.  In a matter of a few seconds, we were able to verify the length of the fish, where it was caught, and its condition,” Baughman said.

Overall winners were determined by a team’s combined length of their best 6 fish.  Taking home the title this year are Kanon Harmon and Brody Jacks, both seniors who have fished together throughout their high school career.  They finished in first place with a combined total length of 102.5 inches.  Second place resulted in a tie at 97 inches, with the nod going to the team with the overall longest fish.  As a result, for the second year in a row, second place was awarded to the team of Cole Martin and Kanon Goss – both in junior high school!  The duo plans to continue fishing together and look forward to a promising high school career!  Third place team consisted of Cody McEntire and Keaton Bassham.

An assortment of tackle, rods, reels, and other goodies were awarded to the top 10 teams.  The Top 3 teams will receive recognition at the Arkansas Game and Fish Foundation’s annual Outdoor Hall of Fame banquet scheduled for August 29 in Little Rock.  A special prize will also be awarded the night of the banquet to angler Brady Horton from Clinton who caught the longest bass measuring 20.5 inches.  The trophy was created and donated by Rodney Harper from Harper’s Pure Country Taxidermy in Damascus.  The trophy has traditionally been dedicated in honor of the men and women in the Arkansas Game and Fish Commission Enforcement Division.  This year the trophy will be dedicated honor of retired AGFC Enforcement Officer Ross Spurlock.

With another successful tournament in the books, the Foundation looks to find ways to expand on the technology used at the event. “I feel like it’s something that will open doors for future fishing events for the Foundation and AGFC,” Whitbeck said. “I see opportunities for things like a bream fishing contest or even a implement a bank fishing contest across the state.  The possibilities are unlimited as we continue our goal of introducing new people to the outdoors and encourage all to unplug and engage in Arkansas’s Outdoors.”