He posted career-best totals for both tackles for loss and sacks, and is the first A-State player to ever be named a Walter Camp national player of the week 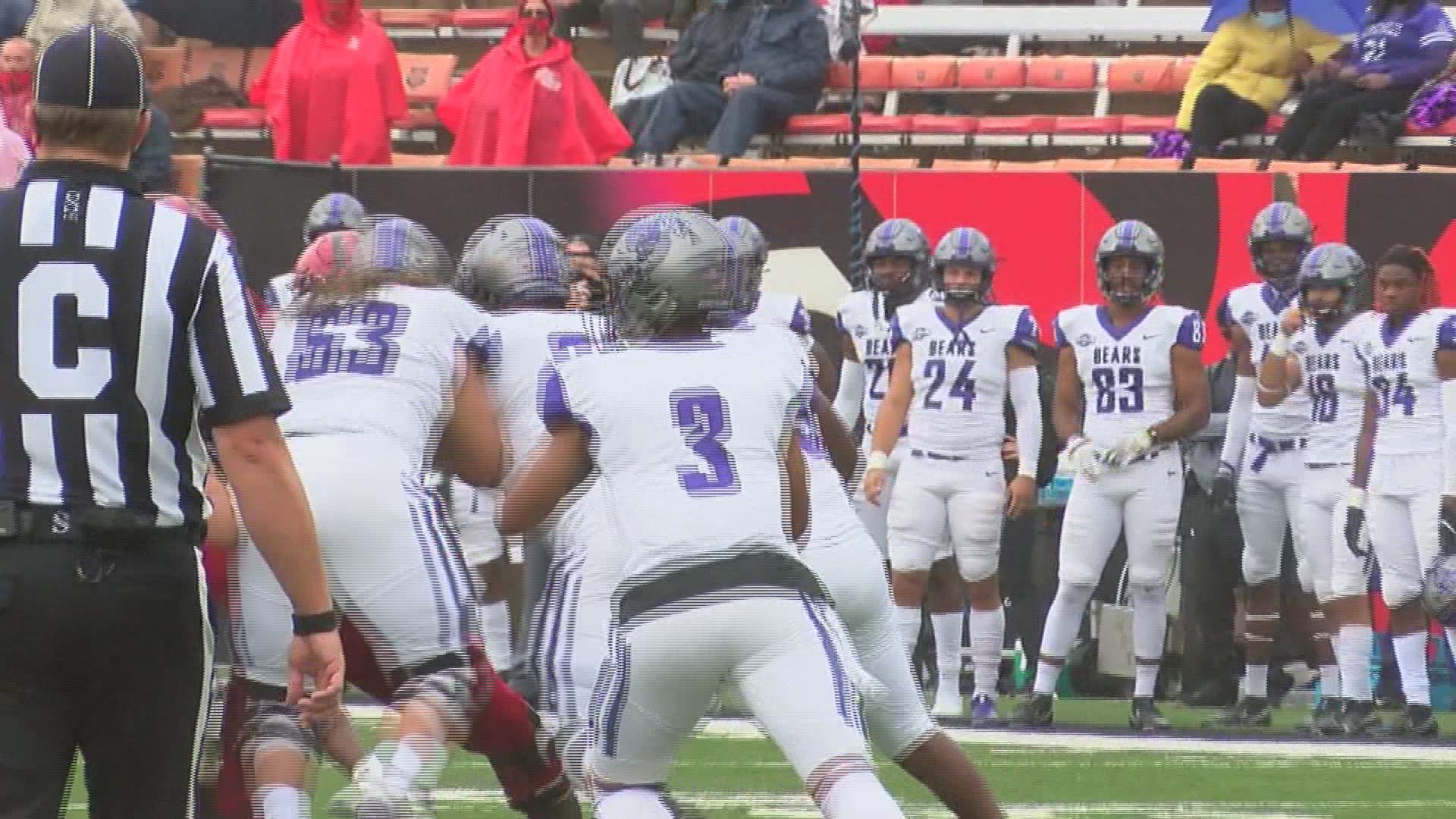 JONESBORO, Ark. — The Walter Camp Football Foundation announced Sunday that Arkansas State senior linebacker Justin Rice has been named its national Defensive Player of the Week after recording 12 tackles, 4.0 tackles for loss and 3.0 sacks during the Red Wolves’ 50-27 victory over Central Arkansas.

Rice, who posted career-best totals for both tackles for loss and sacks, is the first A-State player to ever be named a Walter Camp national player of the week. Not only were his 3.0 sacks the most by a Sun Belt Conference player this season, they tied the seventh most in Arkansas State history for a single game.

The Modesto, Calif., native also tied the most single-game tackles for loss in the nation this season. His 12 tackles were a personal season-high and marked the ninth time of his career he posted a double-figure stops total.

Rice has now recorded at least 2.5 tackles for loss in each of the Red Wolves’ last three games, and his 9.5 tackles behind the line of scrimmage for the entire year lead the country. He is currently tied for eighth in the nation in sacks with 4.0 to his credit