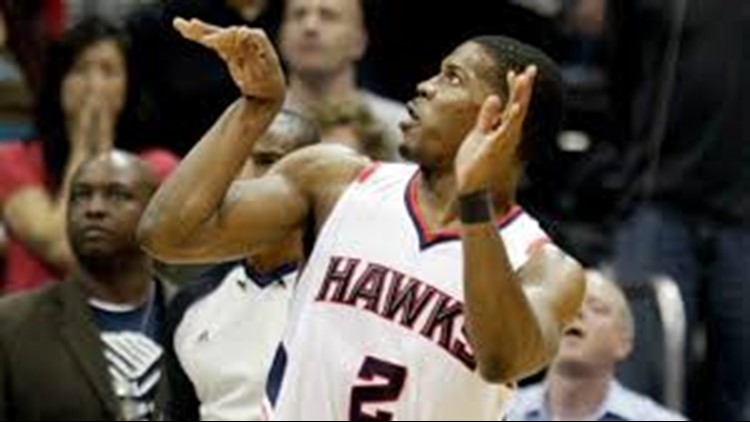 DETROIT —  A person with knowledge of the agreement says the Detroit Pistons have reached a deal with 38-year-old swingman Joe Johnson.

The person spoke on condition of anonymity Thursday night because the deal had not been announced. Johnson's most recent NBA season was 2017-18, when he played for Houston and Utah. He was recently named MVP of the BIG3 3-on-3 basketball league.