For the third time in seven seasons, Arkansas will face Oklahoma State in the annual SEC/Big 12 Challenge, the Southeastern Conference announced today. 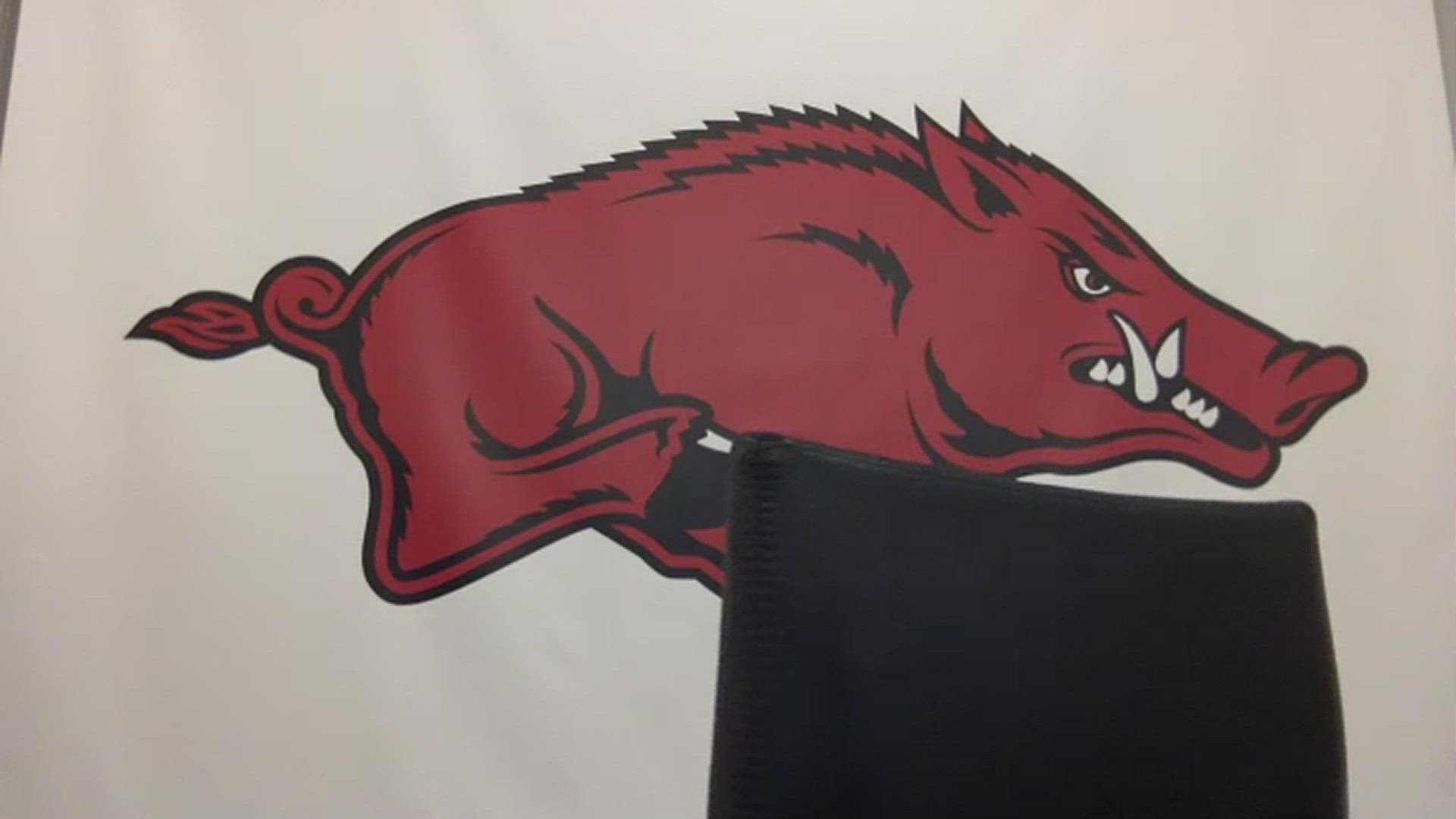 FAYETTEVILLE, Ark. — FAYETTEVILLE – For the third time in seven seasons, Arkansas will face Oklahoma State in the annual SEC/Big 12 Challenge, the Southeastern Conference announced today. The contest is set for Saturday, Jan. 30, 2021, and will be played in Stillwater, Okla.

The 2021 #SECBig12 Challenge matchups have been set ⤵️

The Razorbacks and Cowboys met in back-to-back years of the Challenge in 2017 and 2018. Oklahoma State won the first meeting, 99-71, in Stillwater and Arkansas won, 66-65, the following year in Bud Walton Arena.

This will be the eighth year of the SEC/Big 12 Challenge and it will feature 10 games between two premier college basketball conferences.

In 2020, the two conferences shared the Challenge title with both leagues earning five wins, including Arkansas’ 78-67 victory over TCU. Over the last four years of the Challenge, both conferences have won 20 games.

ESPN, ESPN2 and ESPNU will combine to televise the contests. Start times and network designations will be announced at a later date.

• Arkansas results in the SEC/Big 12 Challenge: