Anglers will be able to fish 12 different lakes across the state, logging their catches with a new app using software that determines a winner by cumulative length 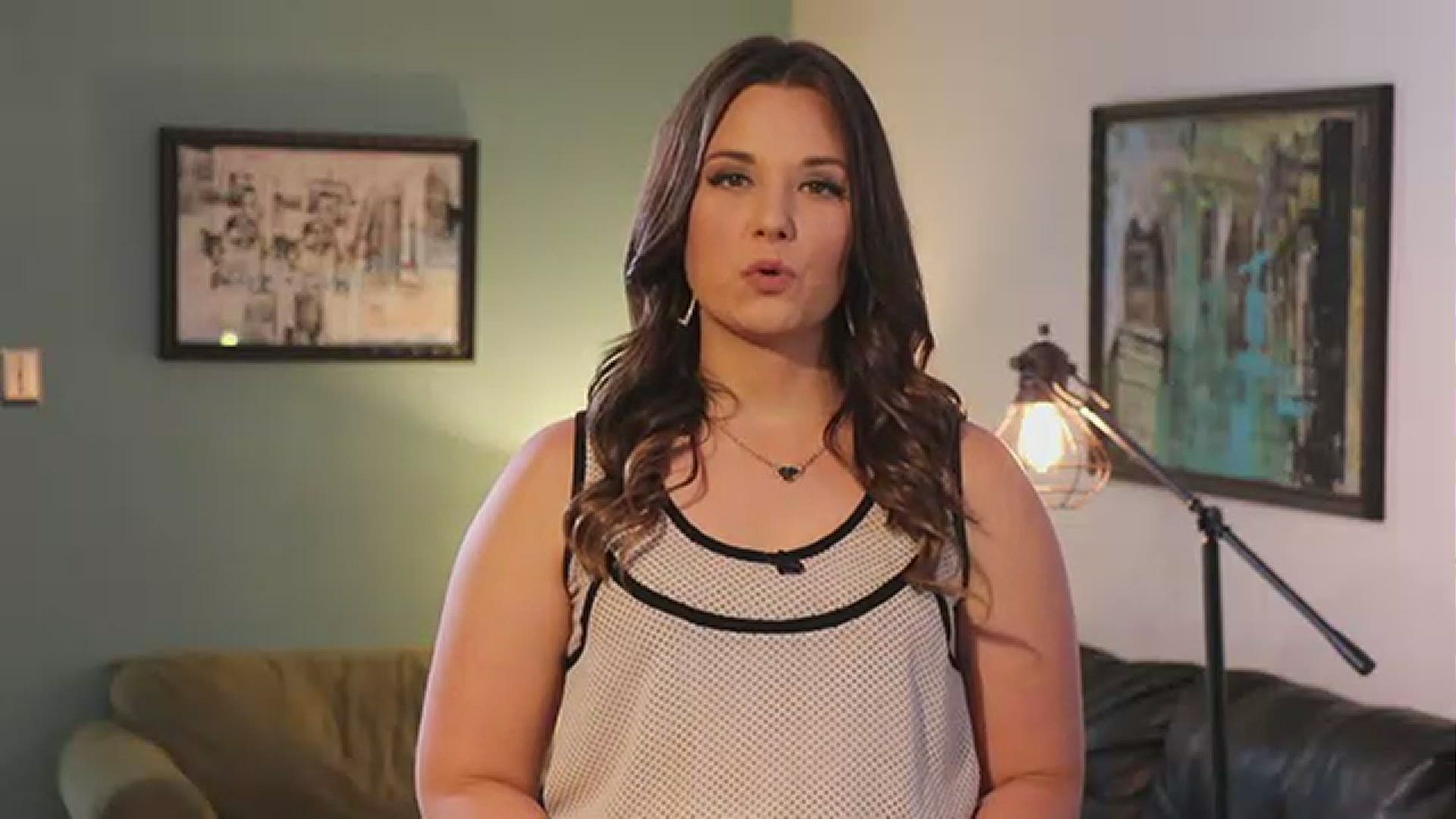 The event was originally scheduled as a two-day tournament to take place on Lake Ouachita, fishing out of Brady Mountain. However, due to COVID19 directives and other unknowns, the Foundation Board of Directors decided to alter the format of the tournament and implement a scoring system based on length vs. weight using software called "Tourney X."

Widely popular among kayak tournaments across the nation, the system is known as "C.P.R." - catch, photo, release. When a fish is caught, the angler will take a photo against a regulated measuring board and upload it to the judges.

The photo is GPS and time-stamped, allowing judges to see where the fish was caught and confirming that it was landed during tournament hours.

The tournament will also be opened up to 12 different lakes across the state.