Arkansas lands two commitments in the class of 2020 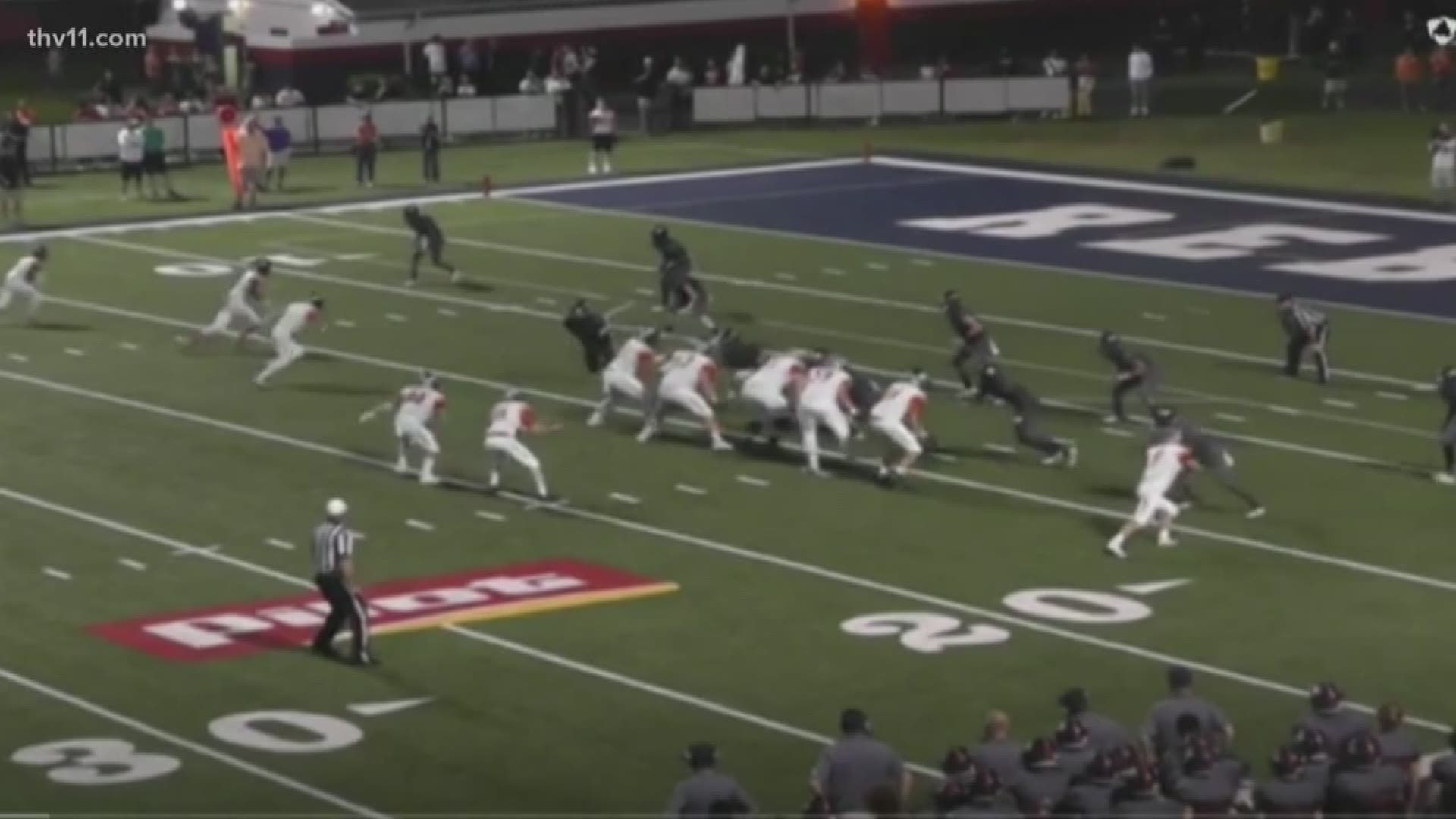 FAYETTEVILLE, Ark — Arkansas started Sunday the same way they ended Saturday, with a commitment from a player out of Knoxville (Tenn.) West.

Late Saturday night, 3-star linebacker Drew Francis announced that he had verbally committed to the Hogs.

The Class of 2020 pair bring Arkansas’ commitment total to 13. 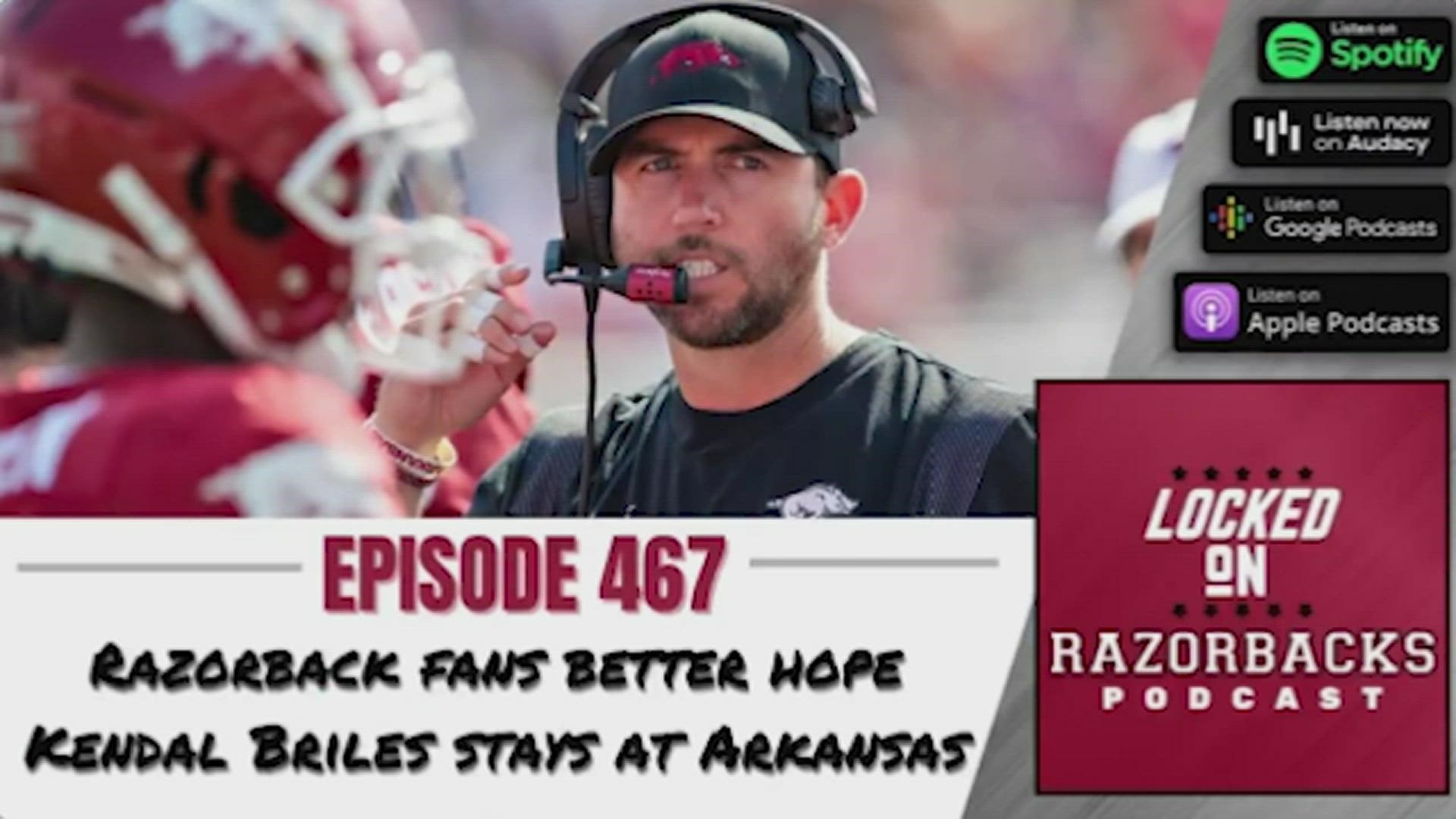