Arkansas will make its annual trip to North Little Rock to face Valparaiso on Saturday (Dec. 21). Tip-off is set for 7 pm. 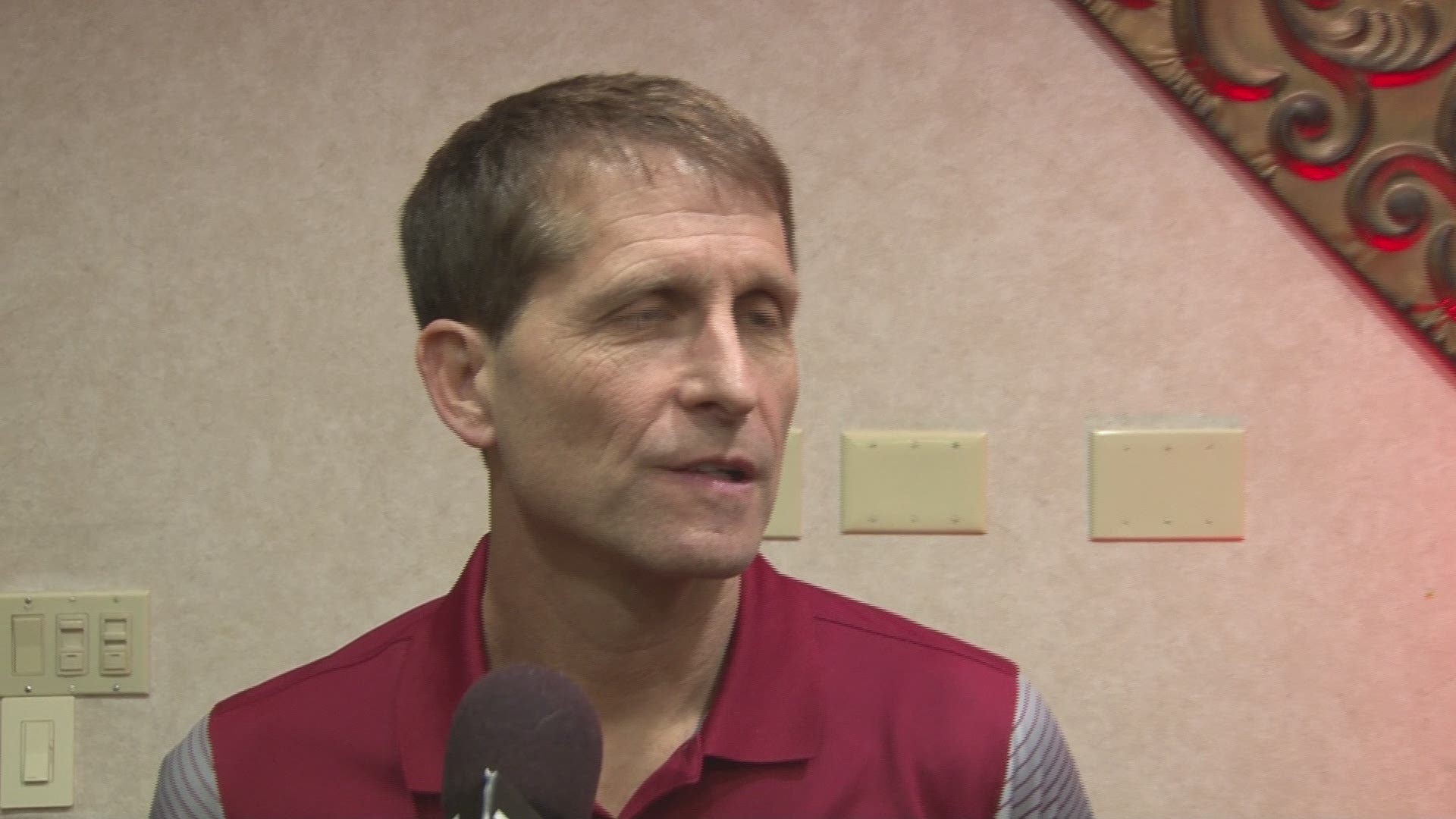 FAYETTEVILLE, Ark. — Arkansas will make its annual trip to North Little Rock to face Valparaiso on Saturday (Dec. 21). Tip-off is set for 7 pm.

The Arkansas women’s team will face UALR on Saturday in North Little Rock as well with that game t starting at 1 pm. Simmons Bank Arena will be cleared between games and fans must purchase separate tickets for both contests.

This will be the first time Arkansas has ever faced Valpo.

This will be the 21st time since 1999 Arkansas has played in North Little Rock. The Razorbacks are 11-9 in the previous 20 contests, have won three straight and won six of the last seven.

Arkansas will not play again until Dec. 29 when the Razorbacks are at Indiana. Tip-off for that contest is set for 5 pm (CT).

^ Arkansas’ NET is 2nd-best among SEC schools behind Auburn (7).

• Arkansas has an RPI of 12, up two after a 19-point win over Tulsa. Arkansas’ RPI is better than 10 teams in the top 25, including Virginia, Arizona, Oregon, Tennessee, Butler, Penn State, Memphis, Washington, Michigan and Michigan State.

• ESPN’s Joe Lunardi has the Hogs as a #10 seed, facing Indiana in Spokane of the West Region of the 2020 NCAA Basketball Tournament.

So Far, This is the Worst and the Best Rebounding Year in History

• Arkansas knew all along with the loss of Daniel Gafford (8.7 rpg last season) and no size returning, rebounding was going to be an issue.

^ Arkansas gets a program worst 22.9% of available rebounds on the offensive end.

^ Arkansas gets a program-best 71.8% of available rebounds on the defensive end.

* - stat courtesy of HogStats.com - offensive/defensive boards not separated prior to 1986-87

Whitt and Jones Among Guards in NCAA for FG%

• Isaiah Joe went into several record books last season. He set four school records for 3-pointers, two SEC freshman records (while being just the fourth SEC frosh to lead the league 3PT%) and made the fourth-most 3-pointers by a freshman in NCAA history.

• Joe is on the verge of entering the Arkansas career record for 3-pointers made.

^ Joe made 113 triples as a freshman and entered the season needing to make just 40 3’s to enter the career top 10.

• FANS CAN VOTE FOR THEIR FAVORITE PLAYER AT: http://www.hoophallawards.com/men/vote.php