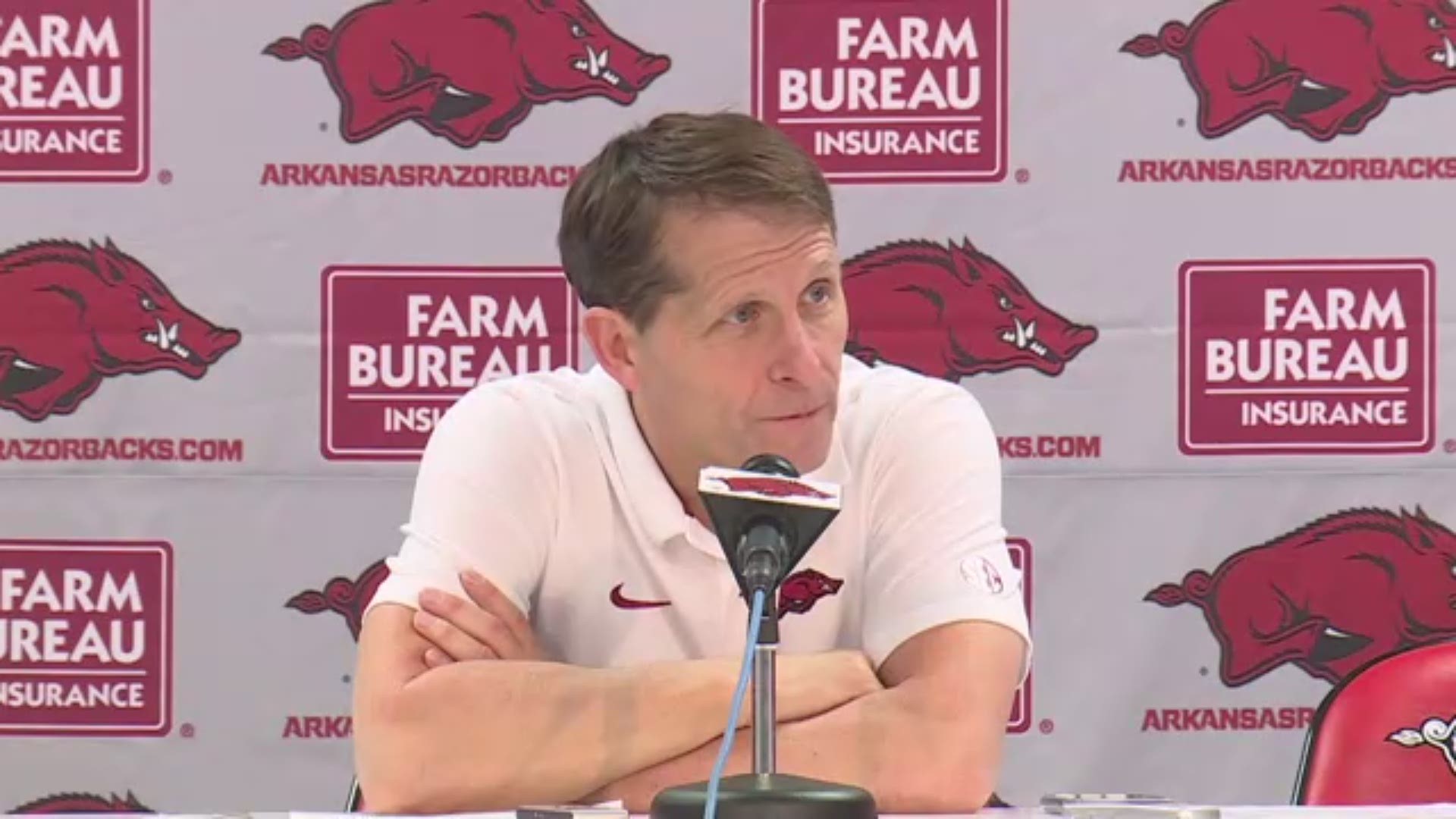 FAYETTEVILLE, Ark. — Jimmy Whitt Jr., scored 17 points while Isaiah Joe and Mason Jones each added 16 to lead Arkansas to a 69-61 victory over Austin Peay Tuesday night at Bud Walton Arena. With the win, the Razorbacks improve to 8-0 for just the 12th time in 97 years of basketball and the first time since 1997-98.

The Razorbacks forced 21 turnovers but committed 20. Arkansas entered the game seventh in the NCAA in forcing turnovers and led the SEC in committing the fewest turnovers. 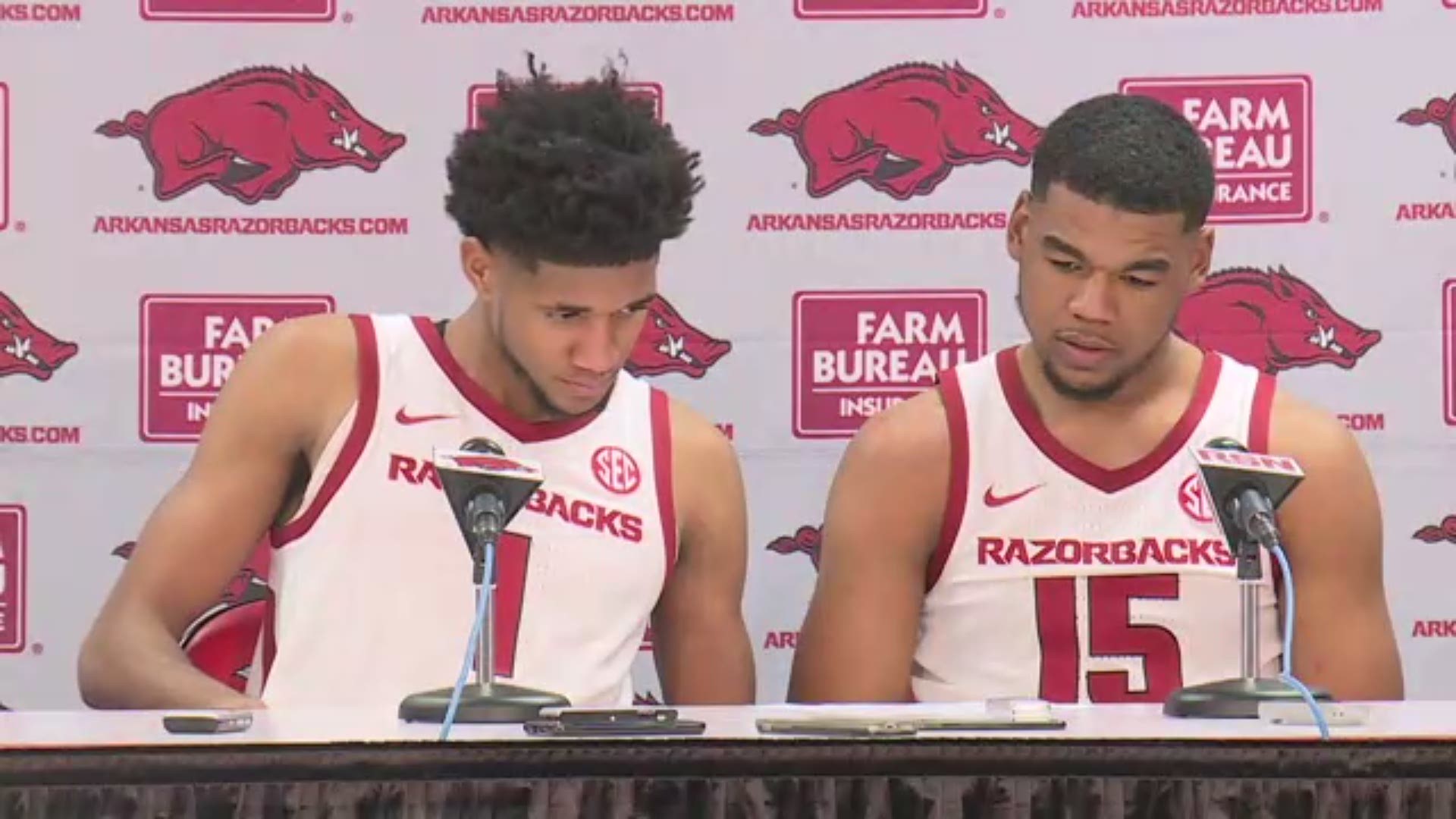 The difference in the game came down to a 9-0 Arkansas run late in the first half (4:47) to give the Hogs a lead it would keep the rest of the game. Ethan Henderson helped spark that run by throwing down a dunk

Arkansas hits the road for the second time this year to face Western Kentucky on Saturday (Dec. 7). Tip-off is set for 6:30 pm and the game will be telecast on CBS Sports Network.

SECOND HALF: Like the first half …. Arkansas won the period by four points