Arkansas State and UCA to play on September 19th

Both programs have already lost a previously scheduled FBS game due to the pandemic. 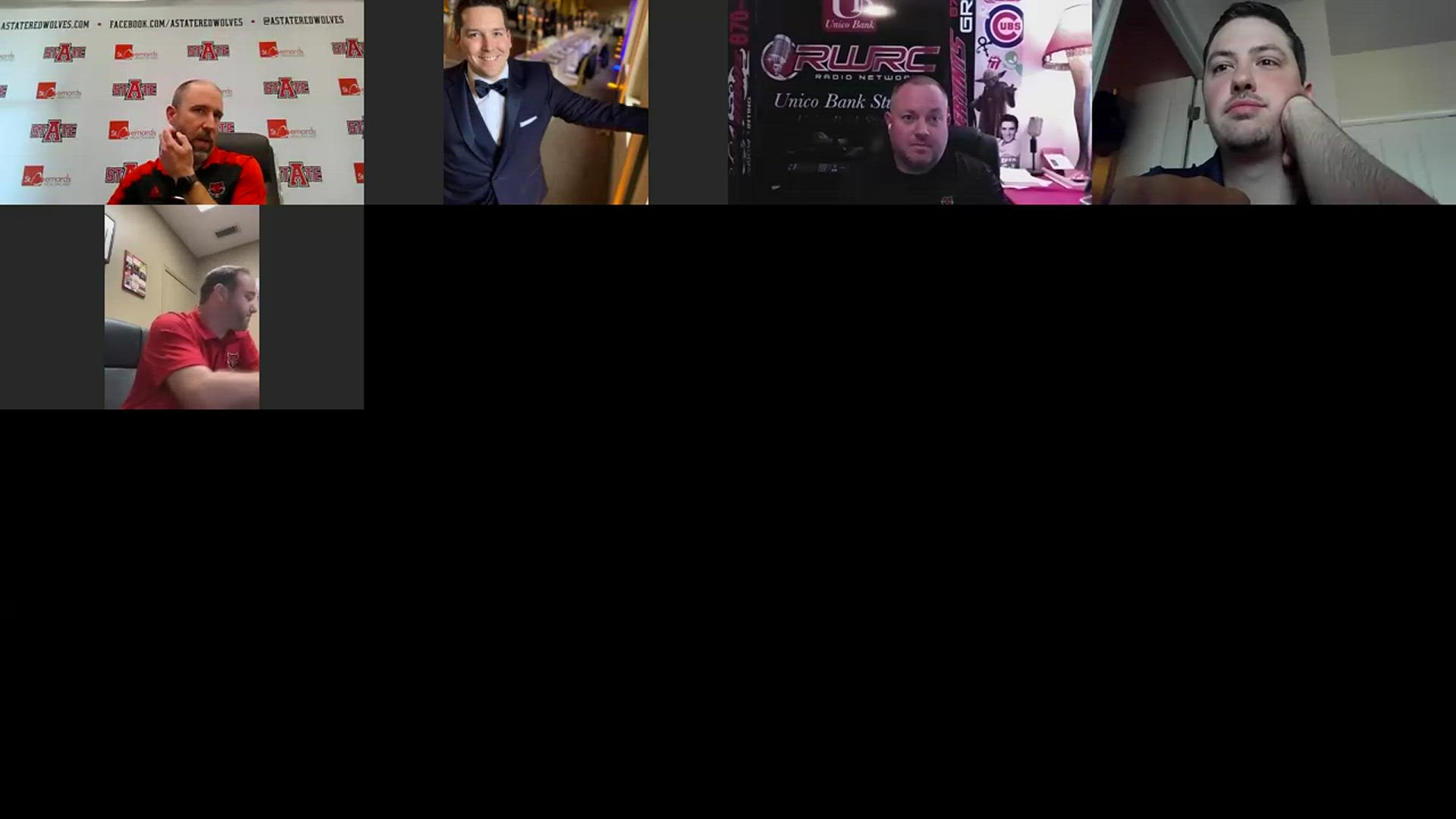 However, the 2020 pandemic has altered those plans slightly. The Bears and Red Wolves will now meet two years in a row as UCA athletic director Brad Teague and ASU athletic director Terry Mohajir have agreed to a Sept. 19 matchup this season at Centennial Bank Stadium.

Both programs have already lost a previously scheduled FBS game due to the pandemic. UCA was scheduled to face Missouri on Sept. 5 in Columbia, Mo., but that game was canceled when the Southeastern Conference did away with non-conference games. ASU was supposed to play at Michigan, but also lost that matchup for the same reason against the Big 10 Wolverines.

"It's great to have an in-state partner in ASU,' said Teague. "For us to be able to pick up a compelling Division I football game just two hours away is very important and helpful.

"These are two very good football programs so it should be a great game. I know our state will be excited to see this game and it's also fun knowing we go back again in 2021 for our regularly scheduled game.'

The Bears, the reigning Southland Conference co-champions, won the last meeting between the teams, taking a 28-24 victory on Sept. 24, 2016 in Jonesboro. UCA was picked to win the SLC title in last month's preseason poll after reaching the FCS Playoffs in three of the past four seasons.

The Red Wolves have perennially been a top team in the Sun Belt Conference over the past decade, winning five SBC titles and advancing to nine consecutive bowl games.

UCA is scheduled to open the 2020 season in the Guardian Credit Union FCS Kickoff against Austin Peay in Week Zero (Aug. 29) at the Cramton Bowl in Montgomery, Ala.