The Razorback alum made back-to-back cuts before the imposed quarantine, and will play in the rescheduled RBC Heritage that begins on Thursday 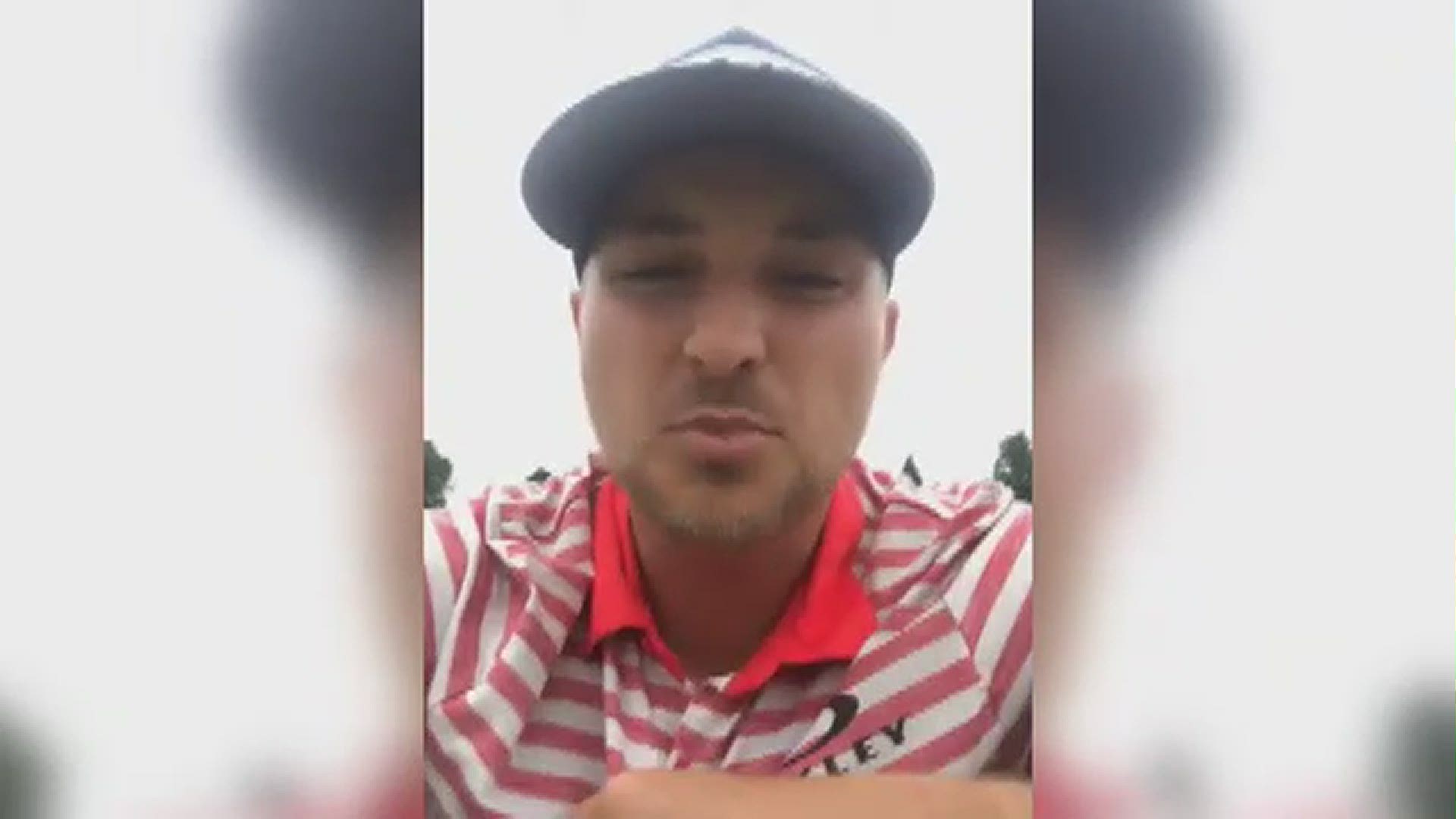 "I was starting to play well," he said, about the cuts he made at Puerto Rico Open and The Honda Classic. "We were starting the time of the year and the schedule where I look forward to. It's a lot of the courses that are a little tighter, a little shorter, you've got to play more strategic golf to get around."

But the unexpected hiatus has been a blessing in disguise for the Jonesboro native.

And it's not just his short game that he's been working on.

"I look at guys and I'm like, 'gah, I wish I would've played better. I wish I would've been like so and so' but there are a lot of guys that would want to be in my shoes," Cook said. "And that's one thing that I've been working on with my new sports psychologist is trying to be more positive about what's going on in day to day life, not just on the course."

There won't be fans in the gallery at the RBC Heritage, but Cook says it won't be all that different than his typical experience on tour.

"It's not," he said, jokingly adding, "I don't usually have a gallery so it's all right for me."

Although Cook is hopeful that will change some day soon.

"I'm hoping to keep playing to where crowds start following me," he said, "because I love playing in front of a crowd."