"This is it, this is the end. I’ll never get to play again. That was my one chance, mom,” a Benton mother recalled her 12th grade son saying. 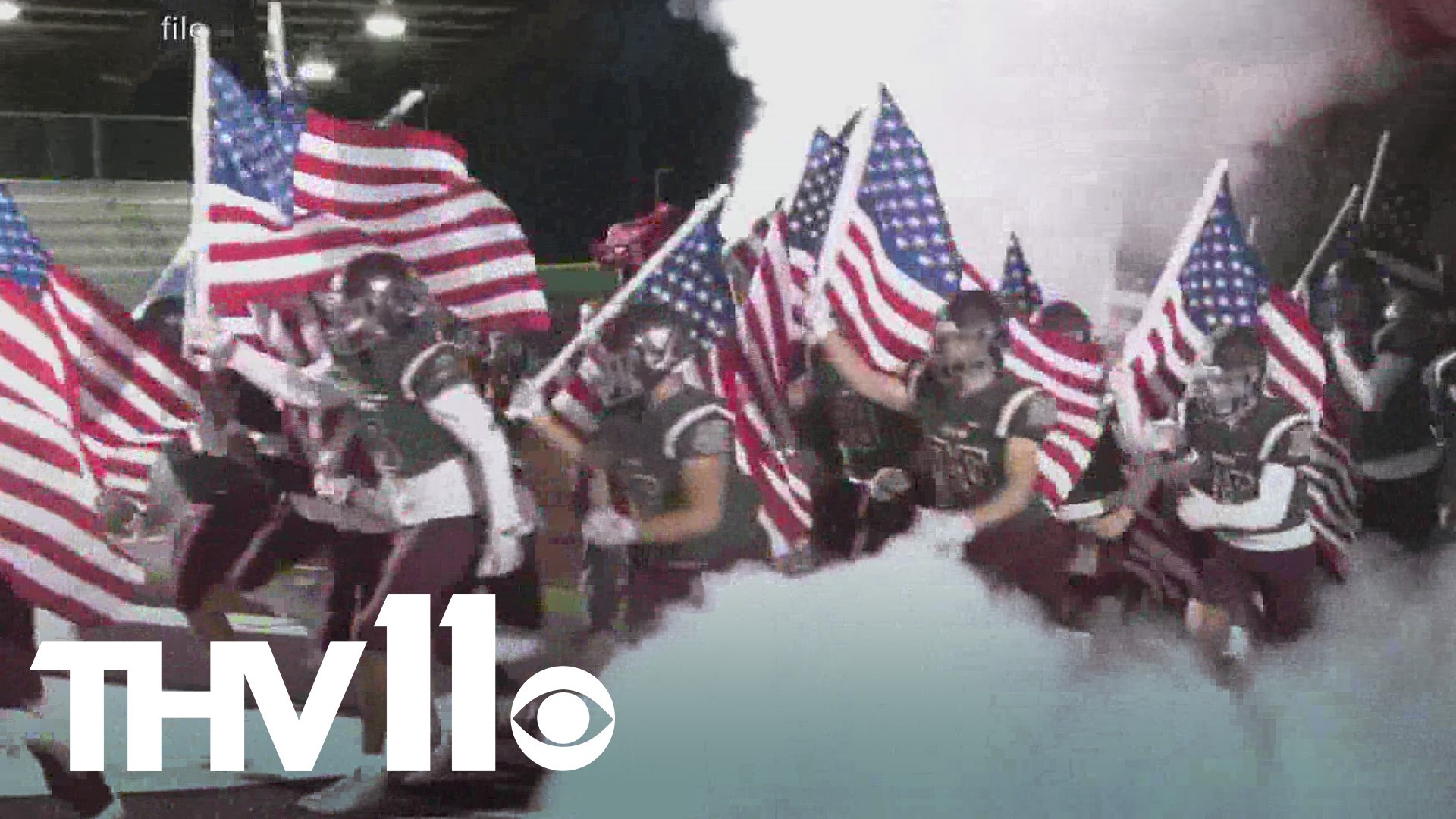 BENTON, Ark. — Parents and team members of one of the best high school football teams in the state are left frustrated after their season came to a sudden end ahead of playoffs.

Davidson’s son Eli is a senior on the team. He was hoping he and his team would get a state-championship win.

“It was hard to hear so much emotion and disappointment from his voice, like 'this is it, this is the end, I’ll never get to play again, that was my one chance, Mom,'” said Davidson, of her son.

The Benton Panthers were set to play Marion High School Friday night in the first round of the 6-A playoffs before being forced to forfeit.

The district said the entire offensive line are several of the quarantined players.

“As we’ve seen the numbers continue to rise across the state, this was just another precaution to make sure we keep our students and staff healthy and we can keep this virus under control,” said Isabella Bradley, Benton School District spokesperson.

Bradley said this is one of the most difficult decisions the coaches and district have made.

But, some parents don’t agree with the school’s choice to end the entire season based off of one COVID-19 positive player.

“I know people have to follow rules, but I don’t understand all of it,” said Davidson. “I work in healthcare, and I sometimes think it’s too the extreme.”

Benton Schools stand by their decision, stating this is the best choice they could make for the safety of both teams.

RELATED: Arkansas schools running low on masks as more kids come to class without one

“You see all of these teams across the country and state that have had to cancel games. We made it through 10 games, and for some of these athletes, it’s more than they could’ve expected,” Bradley said.

“I do thank God we did get the season we did, and we got the experiences we got,” said Davidson.