Big 4th quarter leads NLR to 6A championship over Central, 65-55 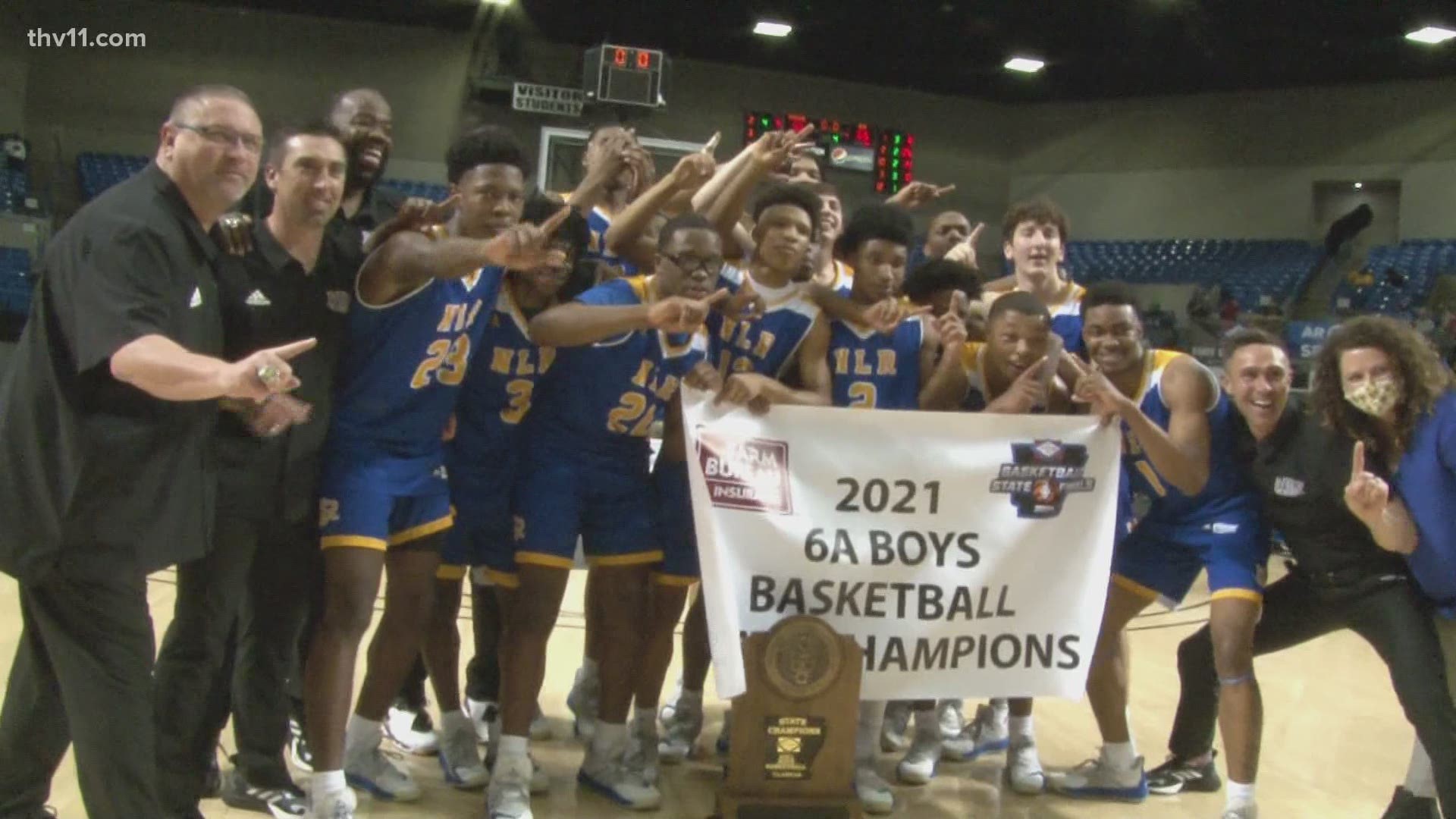 It's a disappointing fish to a great season for Little Rock Central after capturing the 2019 state title along with Conway. The 6A final in 2020 was canceled due to COVID-19. Head coach Brian Ross believes this is just the foundation for something special for the Tigers.

.@CoachRoss12 & @LRCentralHoops always so classy, had an incredible run in 2021.

Coach Ross told his guys after the game they're laying a foundation for Central for years to come.@THV11 #PrepsOn11 pic.twitter.com/3JGpsjW8YT

"99.9% of teams in the country would love to have a state championship and a runner up in back-to-back years. To the alumni who played here 20 years ago, they're all super proud of this group and proud to be tigers today."