Bigelow remains undefeated, advances to 2A quarterfinal a year after their first winless season in program history 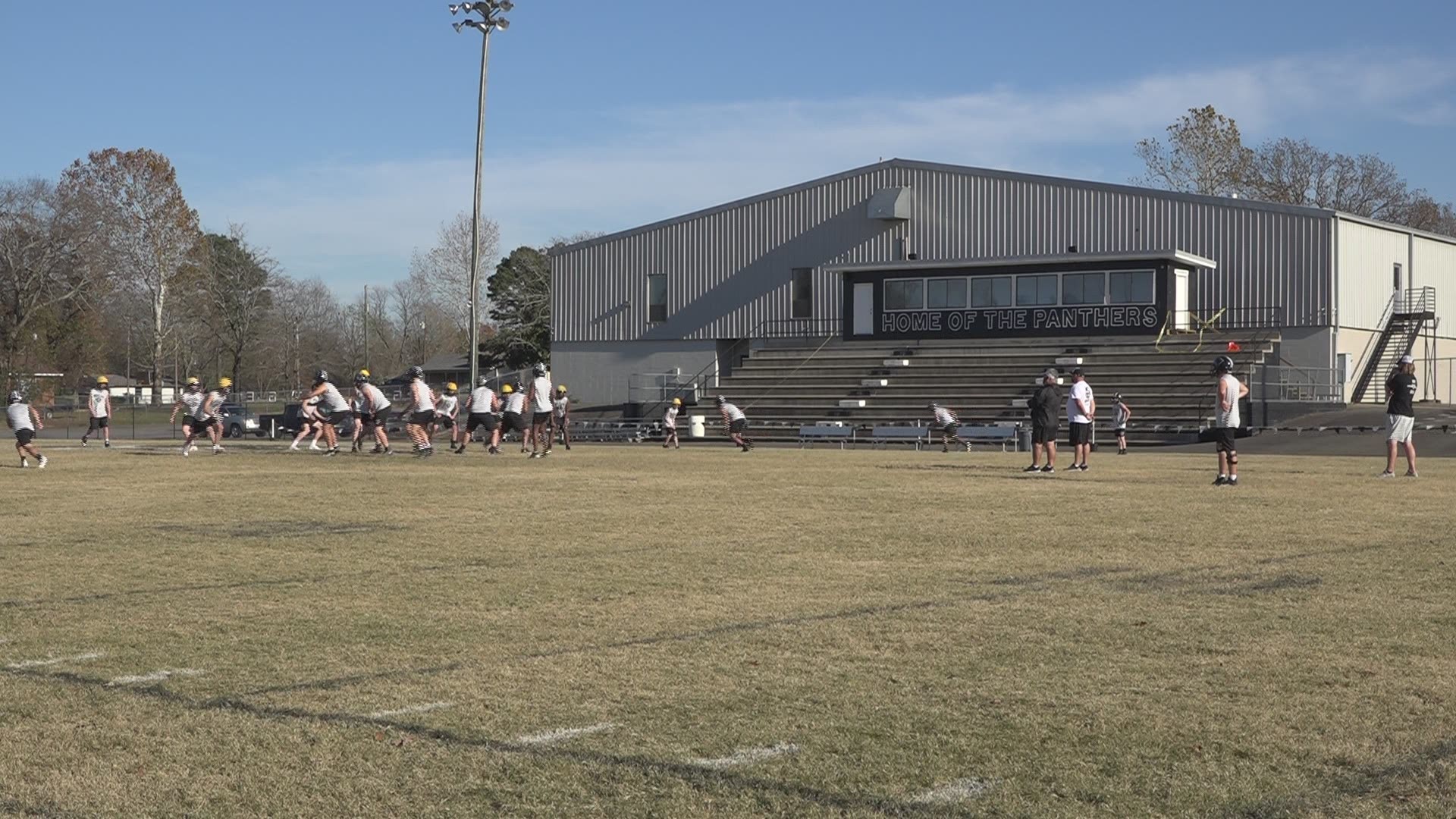 BIGELOW, Ark. — "The way we look at it, we played every game and lost every game last year," said Bigelow second-year head coach Luke Starks.

The official 2019 record says 1-9. The Panthers' lone victory -- a 47-21 loss to Cutter Morning Star that was overturned due a forfeit after the season.

"The kids were battling and fighting," Starks said. "They were playing hard but it just seemed like we could never get the first one."

A tough year was followed by a tougher time, as Luke Starks, like coaches across the country, dealt with the uncertainty of the coronavirus.

"We were kind of wishy-washy because we didn't know what we were going to get back," said Starks about players returning to practice, "if some kinds would show up and some kids wouldn't because of the virus and everything."

But when June 1 hit, he knew this year's team could be something special.

Even so, after the Panthers' first winless season since launching varsity football in 1992, Starks wanted to be realistic.

But with an undefeated regular season and a return to the playoffs for the first time in six years, 2020 has exceeded all the expectations.

"The wins are bonuses but these guys deserve it," Starks said. "They've worked very very hard for it and it's good to see it pay off."