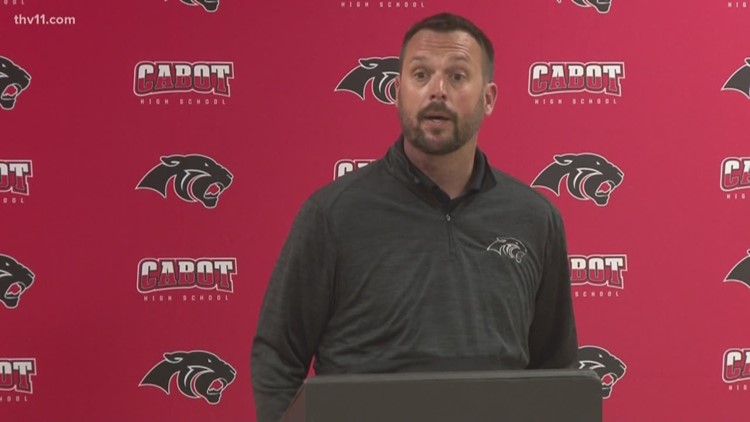 CABOT, Ark. — Less than two weeks after being introduced as the next AD, Cabot's Chris Young has submitted his resignation and will remain in Greenwood.

Young was introduced April 19th as the next Athletic Director. He will now return to Greenwood where he served as an assistant on the Bulldog's coaching staff.

The search for a new Cabot Athletic Director will begin immediately.