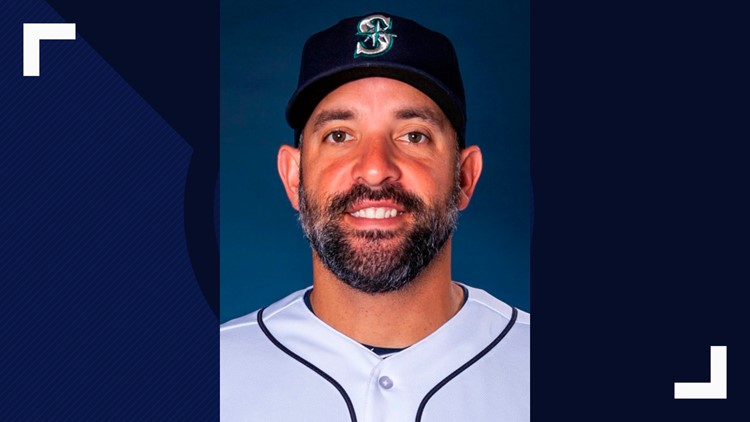 NORTH LITTLE ROCK, Ark. — The Seattle Mariners announced that Cesar Nicolas will take over as Manager for the Arkansas Travelers beginning with Sunday's game at Dickey-Stephens Park. Nicolas was serving this season as the Mariners Latin America Development Coordinator. This is his fourth year as a member of the Mariners organization. He spent the past two seasons as the Manager of the Dominican Summer League Mariners compiling a 70-72 overall record. In 2016, he was the hitting coach for Class-A Clinton. He replaces the departed Mitch Canham who took the head coaching position at his alma mater, Oregon State.

Nicolas enjoyed a long stint as a professional player and three years working in private business before embarking on his coaching career. He played seven seasons in the minor leagues with the Diamondbacks organization from 2005-2008 and in the Tigers farm system in 2010-11. His playing days also included stints in independent leagues and lasted until 2013. Originally drafted by Arizona in the 5th round in 2004 out of Vanderbilt University, Nicolas lives in Miami, Florida. The rest of the Travs coaching staff will remain intact.

The midseason managerial change is not unprecedented in recent history for the Travelers. In 2011, when the Travs were an Angels affiliate, Bill Mosiello left during the summer to become an assistant coach at the University of Tennessee.

The Travs are the first half champions of the Texas League's North Division for the second straight season and have clinched a playoff spot. They will host the first two game of the division series of the playoffs on September 4 and 5 at Dickey-Stephens Park. For all the latest information or to purchase tickets for Travs games, log on to travs.com.