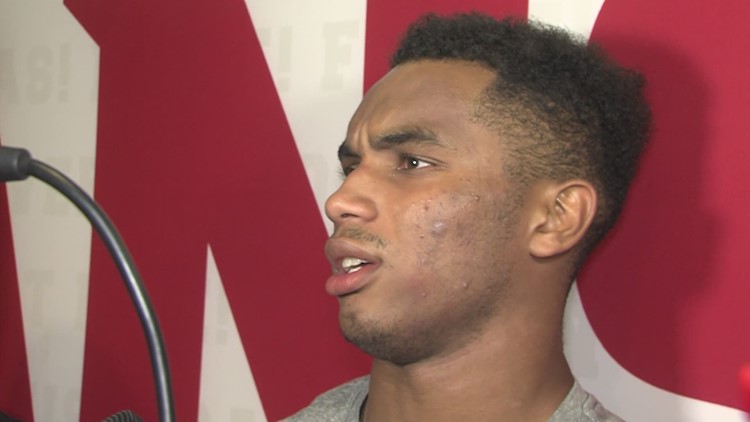 Hayden announced that he would be transferring from the program on February 12.

Hayden was a highly-touted recruit out of West Memphis, and had a solid start to his Arkansas career before breaking his leg against Auburn during Week 7 of his freshman season.

He saw his playing time decrease under Chad Morris, playing behind both Devwah Whaley and Rakeem Boyd.

He finished his Arkansas career with 712 total yards from scrimmage and five touchdowns.

Hayden will have two years of eligibility remaining.