His three picks are tied for second-most in a game in school history and third-most in conference history. 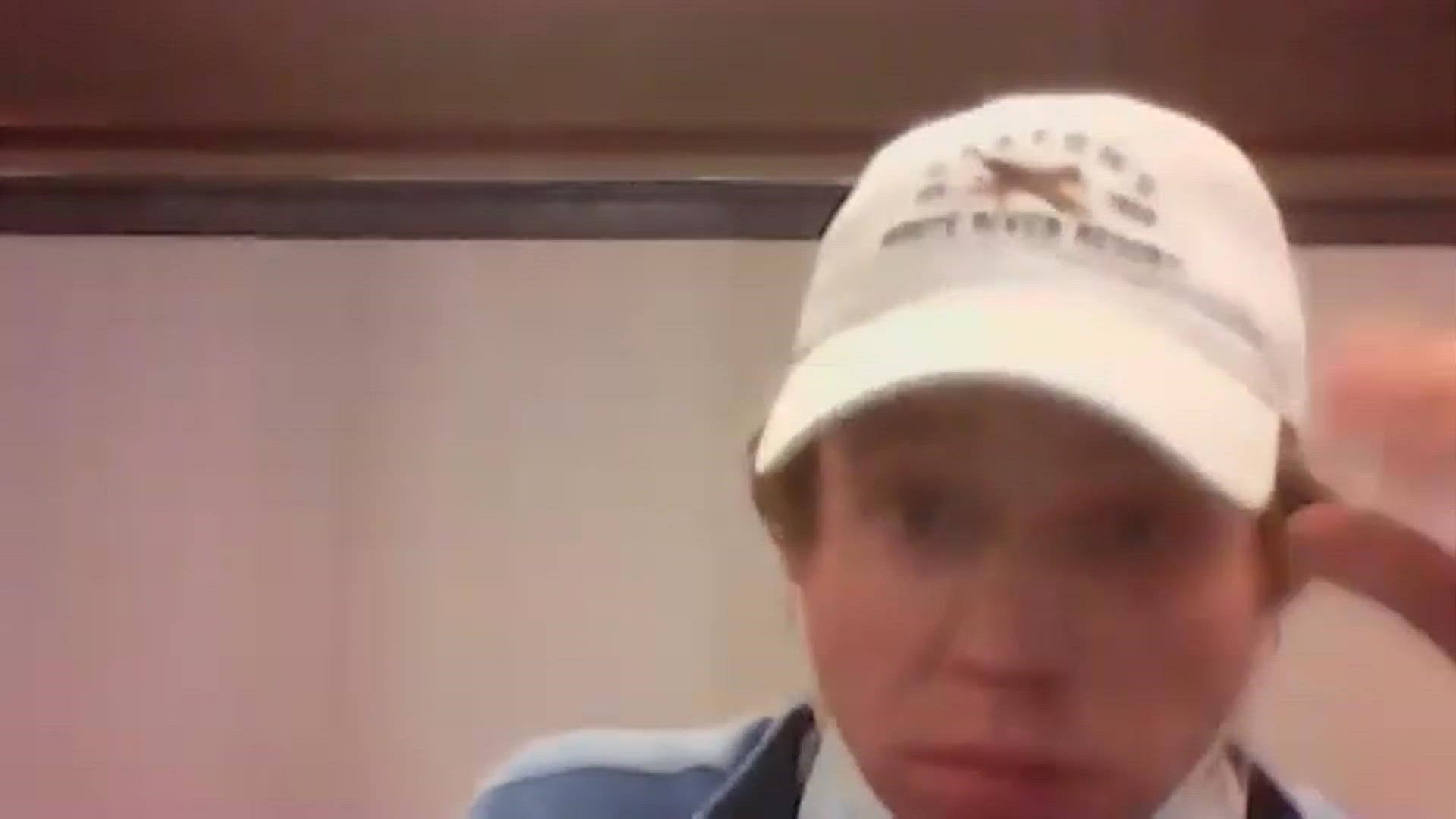 Making his second career start, Clark turned in one of the most memorable Razorback performances of late, becoming the first freshman in school history to intercept three passes in the same game. Clark also made five tackles and allowed just one completion. His three picks are tied for second-most in a game in school history and third-most in conference history while becoming the first SEC freshman to intercept three passes since Mississippi State’s Darren Williams in 2003 against Troy. The walk-on is tied for the nation’s season-lead in interceptions (3) and is the sole leader among freshmen. Earlier this week, the corner was named SEC Freshman of the Week and earned a spot on the Football Writers Association of American Freshman All-American watchlist. In addition, the Dallas, Texas product was named one of PFF’s two College Football MVPs of the Week alongside Clemson QB Trevor Lawrence.

Clark was part of a defense that intercepted six passes against the Rebels, tying for the fifth most single-game total in school history. The Razorbacks lead the nation with 10 interceptions this season.

The Jim Thorpe Award is presented to the best defensive back in college football based on performance on the field, athletic ability and character. The award was established in 1986 and is named after history’s greatest all-around athlete, Jim Thorpe. Thorpe excelled as a running back, passer and kicker on the offensive side of the ball, but also stood out as a defensive back. In addition to his legendary performance on the football field, Thorpe played professional baseball and won Olympic gold medals in the decathlon and pentathlon.

The Razorbacks return to the field against Texas A&M on Saturday, Oct. 31 at 6:30 p.m. in College Station. The game will be broadcast on SEC Network and the ESPN App.