Sills, who played at the University of Arkansas from 2018-21, will have two years of eligibility remaining. 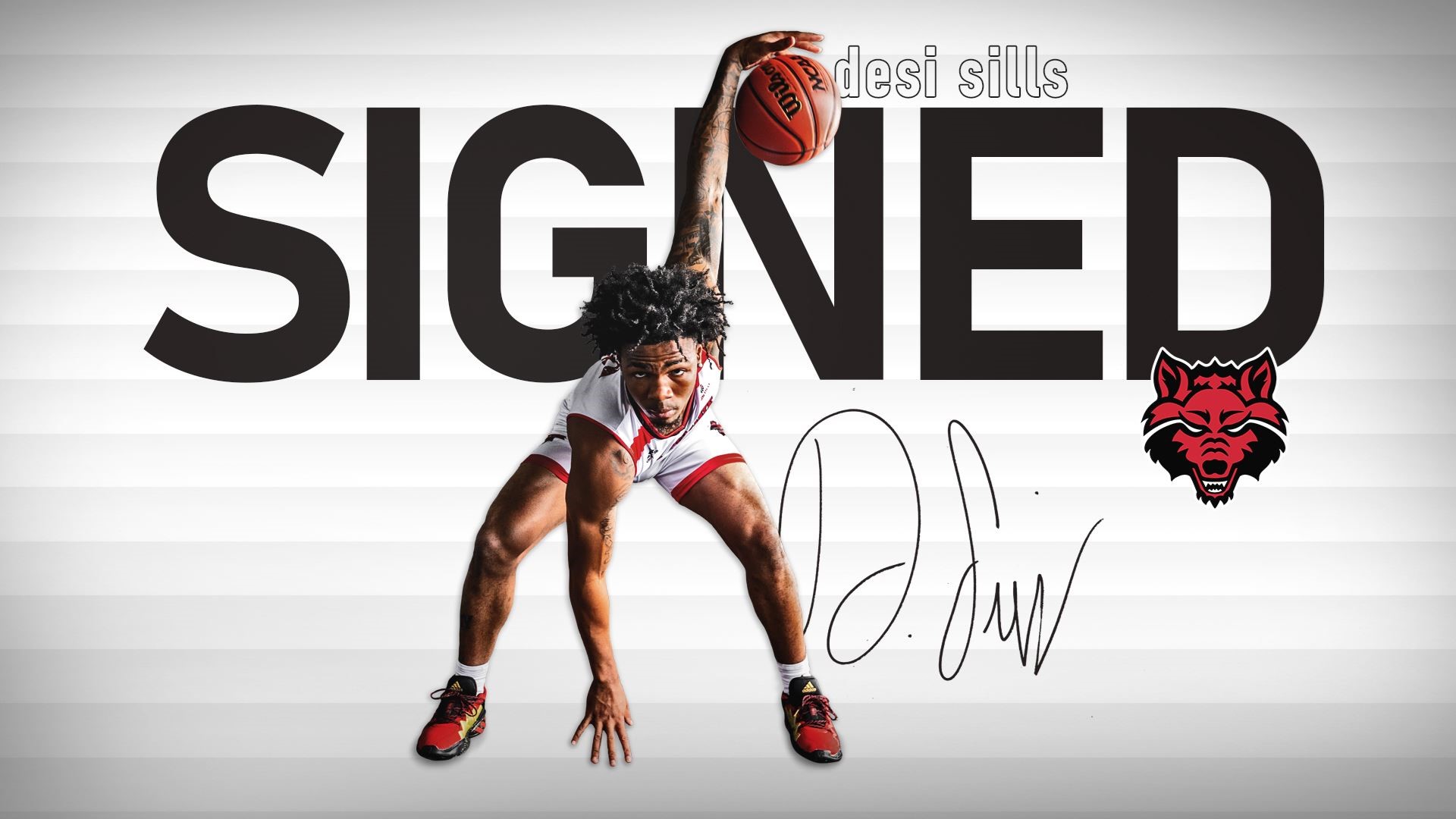 JONESBORO, Arkansas — A Jonesboro native is returning to his hometown.

Jonesboro High School product Desi Sills has signed an Athletics Financial Aid Agreement to join the Arkansas State men's basketball program ahead of the 2021-22 season, head coach Mike Balado announced Tuesday. Sills, who played at the University of Arkansas from 2018-21, will have two years of eligibility remaining.

"We're extremely excited for our program and community to have Desi joining our team," said Balado. "It's great to have a young man who was so successful at Jonesboro High School and the University of Arkansas to come back home and continue to build this program. Desi can score in multiple ways, but people don't give him enough credit for how hard he plays. He brings infectious energy, is a phenomenal defender, he rebounds and he does everything that you would want to help a team win. To add somebody like Desi to the fold, makes this team stronger at every position."

Sills averaged 7.5 points, 2.7 rebounds and 1.6 assists per game while playing 20.8 minutes per contest as the Razorbacks finished the 2020-21 season at 25-7 and advanced to the Elite Eight, losing to eventual national champion Baylor. He was the only player to compete in all 98 of Arkansas' games over the last three seasons, logging nearly 2,240 minutes. He was named to the 2021 SEC Winter Honor Roll and made the honor roll for Fall 2020.

In his sophomore season, Sills started 24 of 32 games and shot 32.9 percent from 3-point range, including a team-best 45.6 percent (31-of-68) over the last 14 games. Sills finished the 2019-20 campaign averaging 10.6 points, 3.0 rebounds and 1.2 assists per game. He capped his freshman season with 18 points at Indiana in the NIT and had four other double-figure scoring games against SEC opponents while averaging 5.3 points, 1.3 rebounds and 1.7 assists in 34 games played.

A two-time, first team 6A All-State selection at JHS, Sills helped the Hurricane to back-to-back 6A state championships. He averaged 15.5 points, 4.5 rebounds and 2.0 assists alongside A-State senior guard Marquis Eaton as the duo led Jonesboro to a perfect 32-0 record and the state title in 2017, the first undefeated season since 1954. In his senior season, Sills averaged 20 points, 5.3 rebounds and 2.5 assists and was rated the No. 3 player in the state of Arkansas by 247Sports.com and ESPN while being a consensus top 50 pick among the nation's top point guards.