"I was fearful that it wasn’t ever going to be the same again." 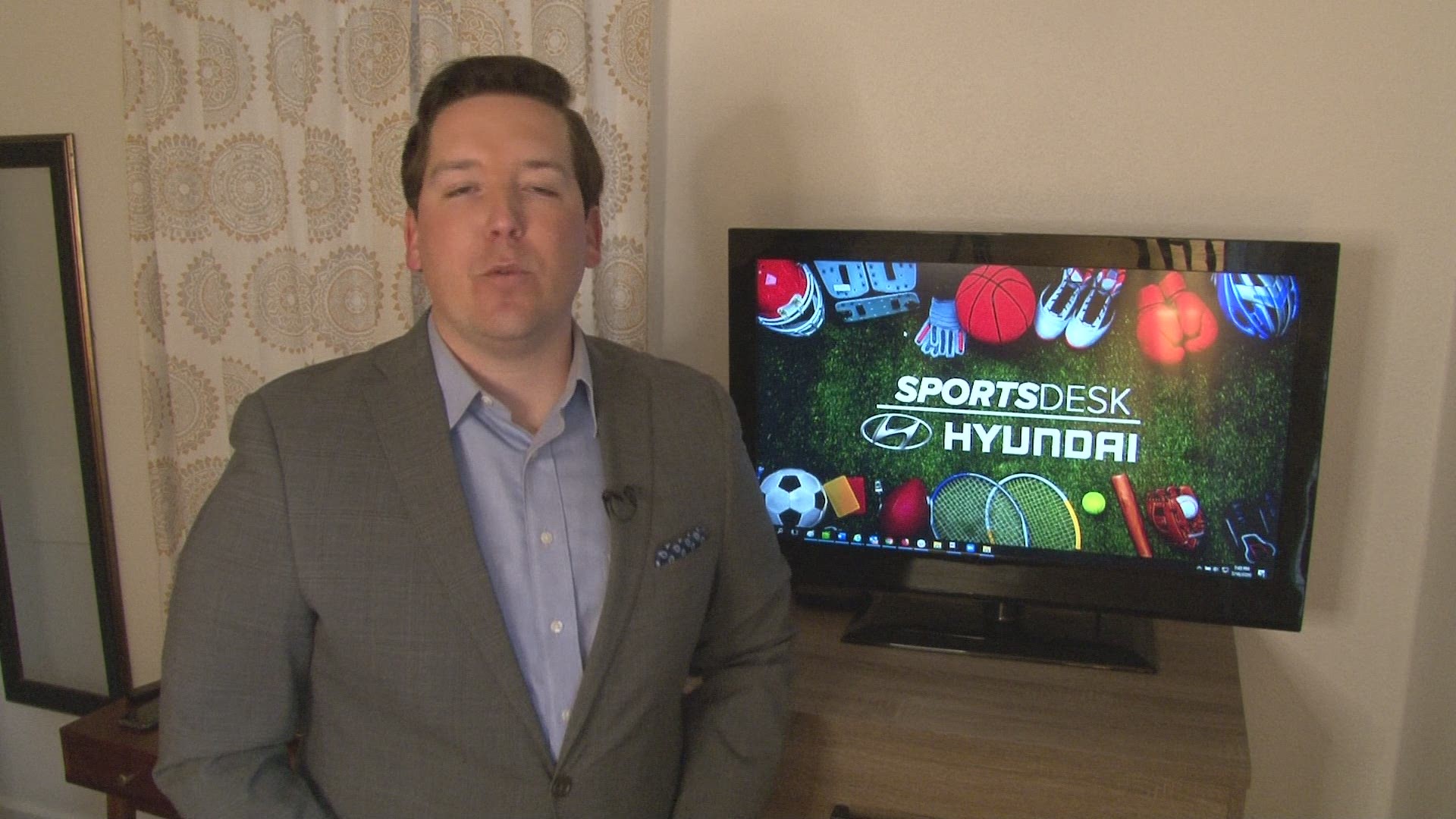 It takes all of five seconds to see Jaiden Thomas can play with the best in Arkansas. However, six months ago her main concern wasn’t her handles on the court, but how she’d handle life without it.

"I was dribbling and the girl from the other team was trying to foul I guess. She hit the outside of my leg and we collided, and it caused me to fall."

With one second left in a game against Marion, Jaiden tore her interior tibia fibula ligament. Her season was over.

"I was fearful that it wasn’t ever going to be the same again."

She also had wise words one of the best athletes to ever come out of Conway, starting UCA quarterback Breylin Smith. Her cousin who suffered a season ending injury two years ago.

"I was able to ask him questions and he would keep me encouraged. Whenever I would get discouraged, I would look at him well he got through it and he’s back and he’s doing great."

He’s not the only one, this month Jaiden played in her first tournament and can’t wait to suit up for the Lady Wampus Cats this year. "I am incredibly excited to play for Coach Hutchcraft again and be back on the court with my teammates and all of that good stuff."