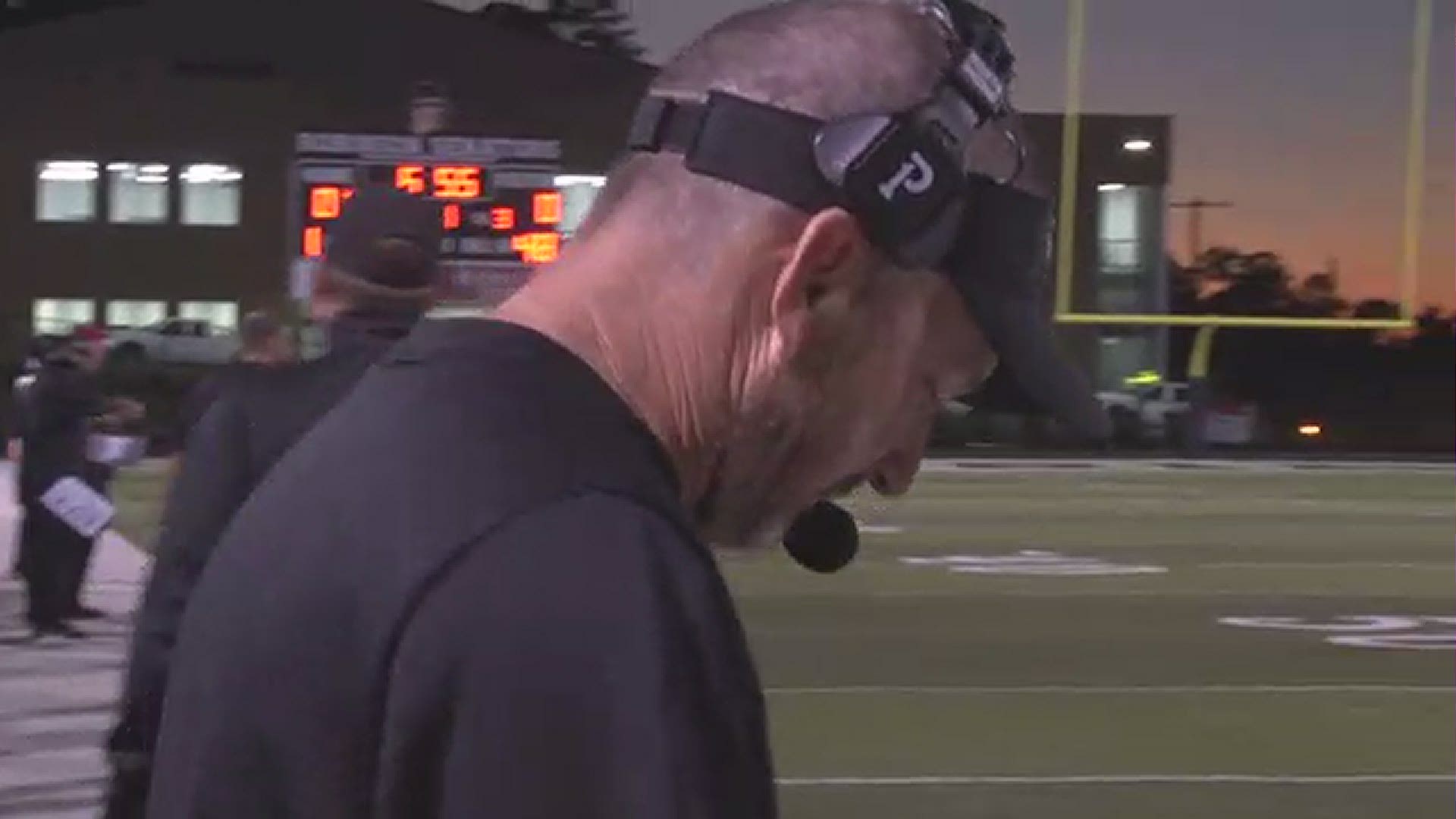 LITTLE ROCK, Ark. — Todd Eskola is probably better known for helping his players learn the read option as opposed to how to read a recipe. But over the last three months, he's been making sure that his students are excelling both on the field and in the kitchen.

"I've loved to cook since I was little," he said, "it's kind of a stress reliever for me."

Back in April, Robinson's head football coach started his own cooking channel on YouTube called Cooking with Coach Eskola.

"I mentioned to the kids that one of the lessons I was going to give them was talk about cooking," he explained. "And some of the driven girls freaked out and they wanted to know how to make chocolate chip pancakes, and how do you cook, and it just kind of grew from that."

Eskola teaches in the Driven Program at Joe T. Robinson, which places a high priority on learning life skills. And he was amazed at how many every day things his students didn't know.

"We have the opportunity to teach them a lot of those things that they don't ordinarily get," said Eskola. "And a lot of it comes from the kids. When the kids brought up, 'I don't know how to do this, I don't how to do that', you know, we're able to say, 'well let's teach you."

But since he started posting his cooking tutorials, it's not just his students that Eskola has been teaching.

"Some of the coaches from across the state have called me and said, 'okay, I've watched your cooking show,' and asked me a question," he said with a laugh. "And I'm like, 'oh my gosh, we're usually talking about football and now you're asking me about this dish I've made."

And whether it's his player bringing home a state championship or his students creating the perfect dish, the reward is the same.

"Anytime you see a young person's eyes light up, it doesn't matter what made it light up," said Eskola. "That's why you get into teaching in the first place, to watch the successes and watch the confidence grow. You know, you want our next generation to believe they can achieve anything, whether it's on the field or in the kitchen."