With their love for the game of basketball, Jushun and Miya Blackmon established a professional basketball organization called the Little Rock Lightning. 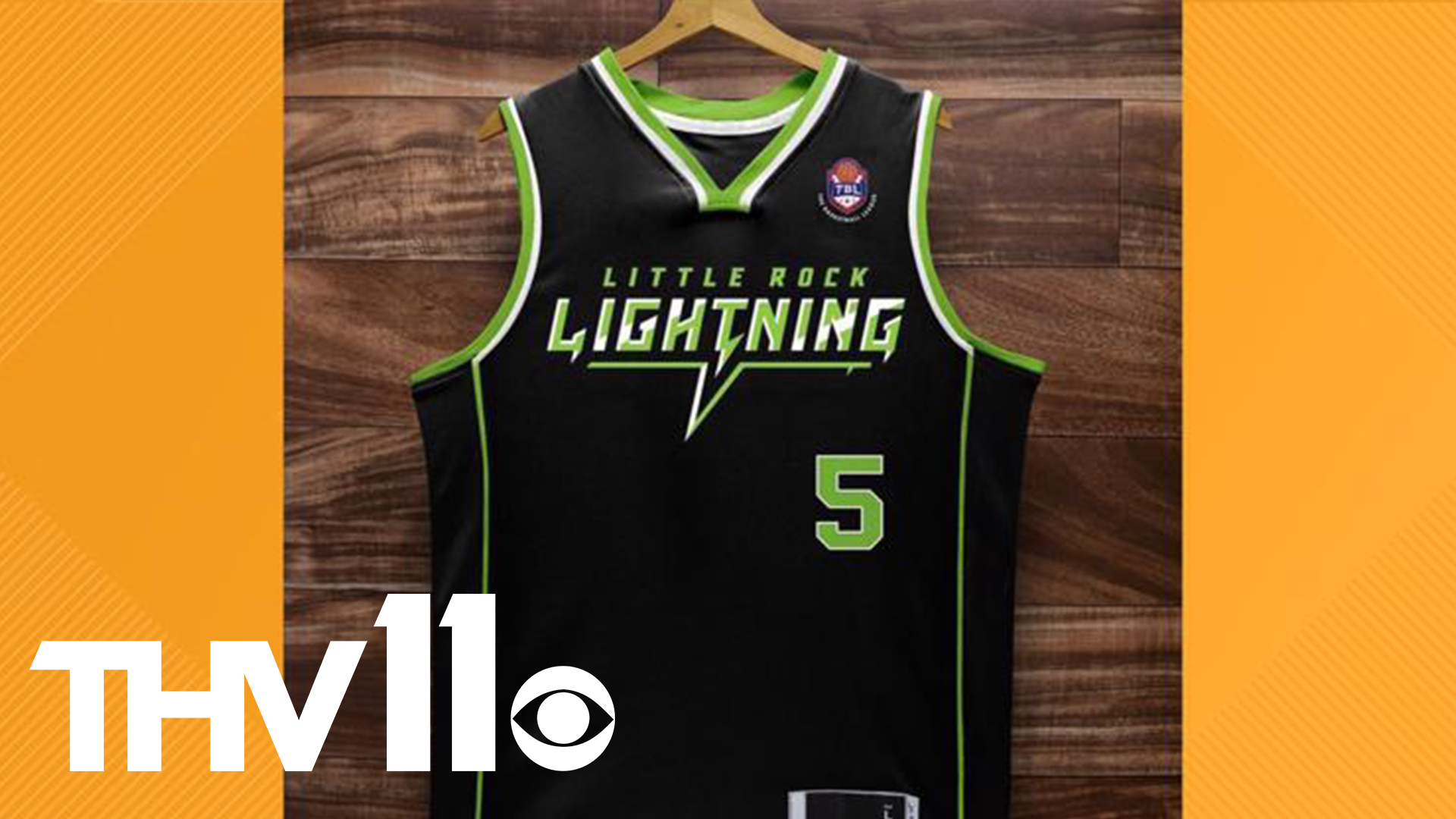 LITTLE ROCK, Ark. — While living in Little Rock, Ark. Jushun and Miya Blackmon saw an opportunity and hit the ground running. With their love for the game of basketball, they established a professional basketball organization called the Little Rock Lightning.

“We wanted a professional basketball team that Little Rock can call its own,” co-founder Miya Blackmon said.

Wanting to leave a bigger mark on their community, they found that a basketball team could be used as a tool to do community outreach events.

“There is so much potential and undiscovered talent in Little Rock, and we want to not only give those players recognition but also bring awareness to our city,” said co-founder Jushun Blackmon.

The team was formed with the core values of faith, community, and persistence and functions as a team for players to excel at the best of their ability for large crowds while also ministering to the youth of the area.

The Lightning love being involved on a local level by partnering with churches, schools, and local businesses.

The Lightning would love for spectators to attend their home games this
season starting in April. All COVID-19 precautions will be followed according to CDC guidelines.

The team's first game is Friday, April 9 at 7 p.m. and will be played at the West Central Sports Complex. You can buy tickets here or live stream on this website.