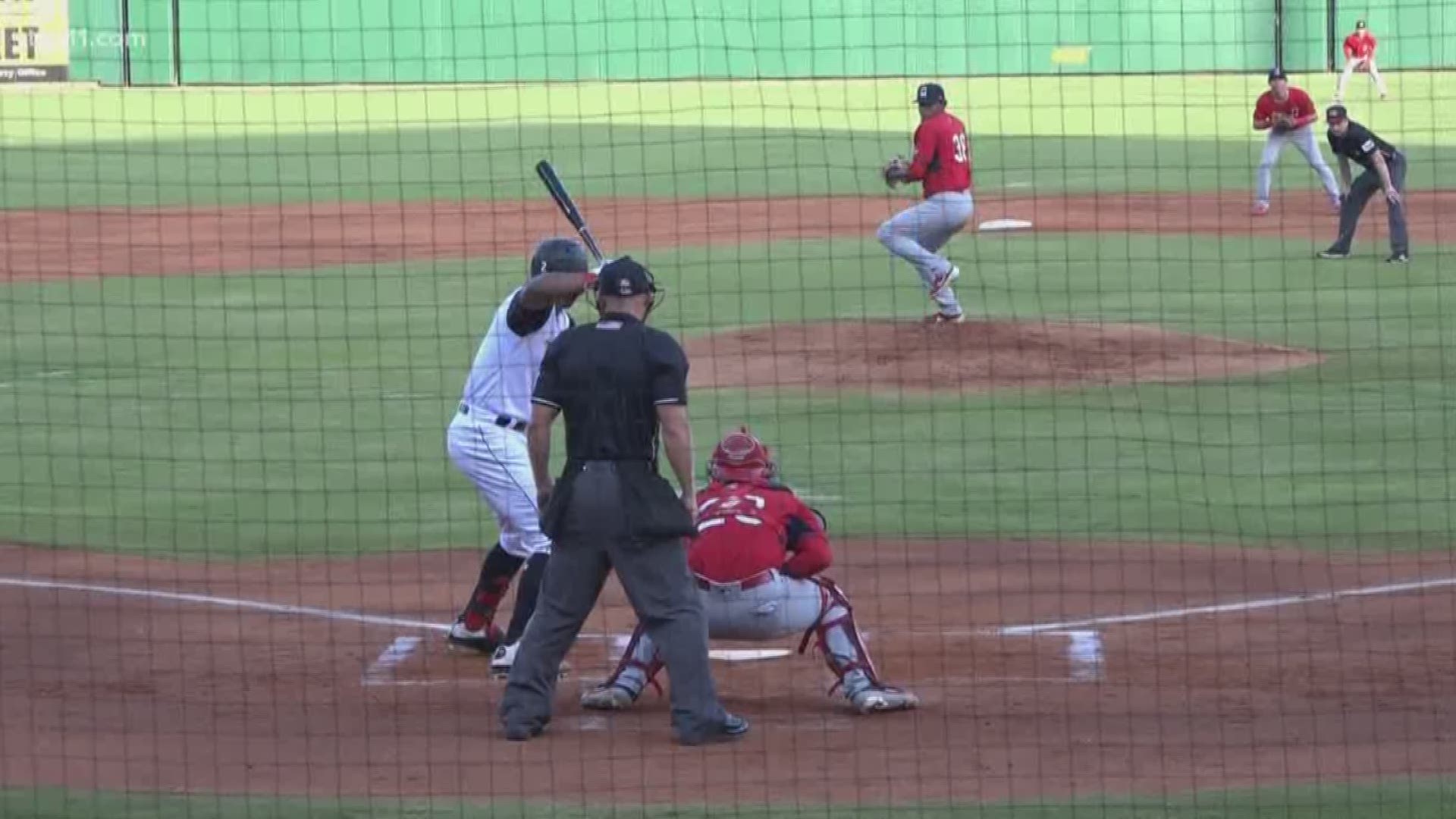 NORTH LITTLE ROCK, Ark — For the second straight night, the Arkansas Travelers threw a shutout to beat the Springfield Cardinals, this time allowing a season-low one hit in a 3-0 victory at Dickey-Stephens Park. Nabil Crismatt threw six innings on just 80 pitches allowing two walks, hitting a batter and giving up a Rayder Ascanio single to right field with two out in the fifth. He struck out three while lowering his league-best ERA to 2.17. Sam Tuivailala, Matt Tenuta and Wyatt Mills each worked one inning to finish off the combined shutout.

* The Travs plated a pair in the opening inning. The first coming on a the second of two Cardinal errors in the inning. Later, Luis Liberato lined a two-out single the opposite way to drive in another.

* Defensively, the Travs made several standout plays including consecutive flashy efforts by shortstop Donnie Walton for the first two outs of the fifth inning.

* The shutout is the eighth of the season for Arkansas and seventh at Dickey-Stephens Park. The staff has now thrown 19 straight scoreless innings.

* Over the past two games, Travs pitching has given up only three hits.

* Sam Tuivailala made his third ML rehab appearance out of the Travs bullpen and worked a scoreless seventh inning with a walk and a strikeout. He has pitched three scoreless frames over three games.

The Travs look to keep rolling on Saturday night as they send right-hander Darren McCaughan (7-4, 2.62) to the mound against righty Johan Oviedo (1-4, 6.59). First pitch is set for 6:10 with gates opening at 5:10 and first 1,000 fans receiving a commemorative Travs print. The game will also be broadcast on the Sports Animal 920, the First Pitch App, TuneIn radio and milb.tv.