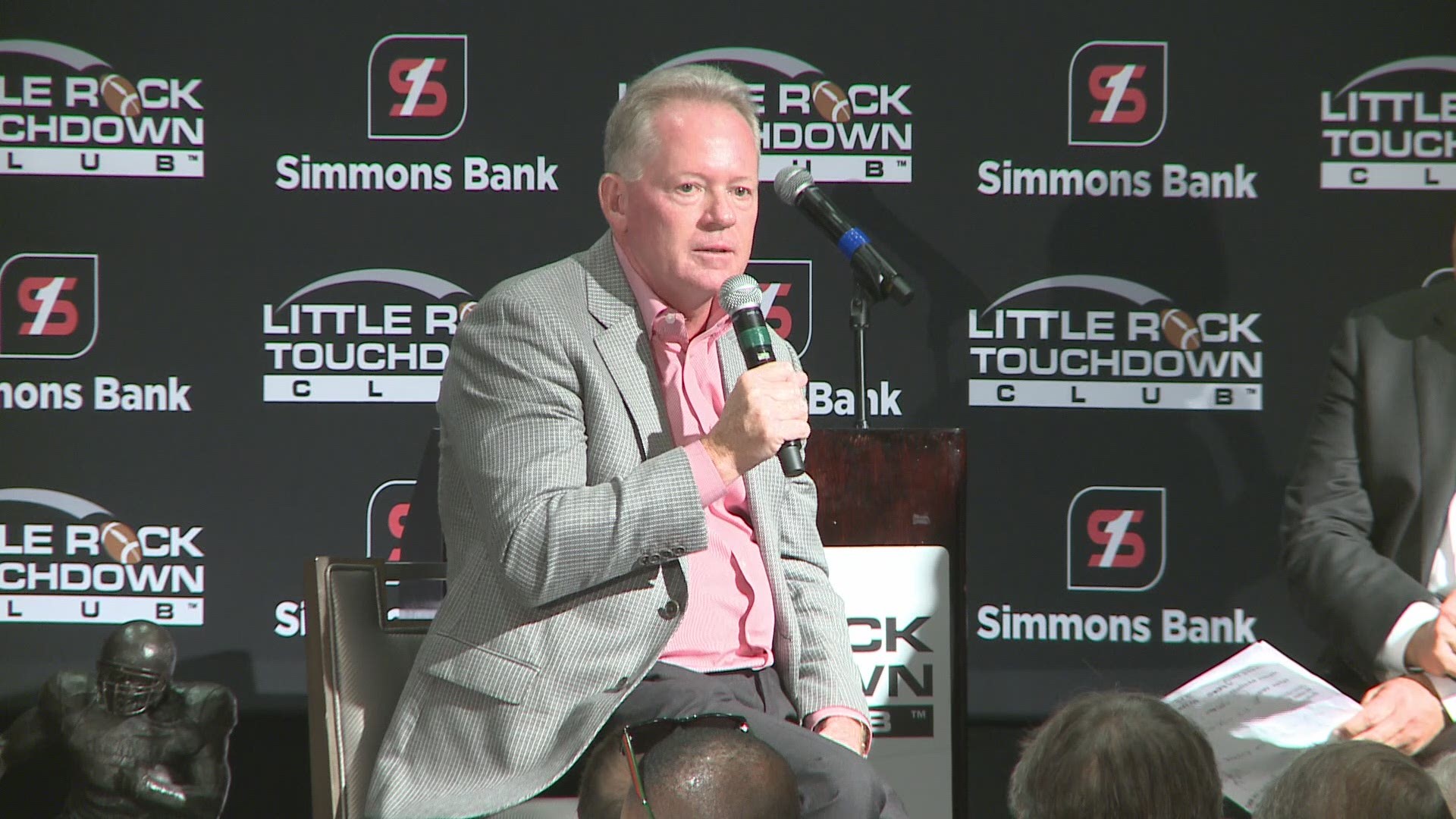 Missouri State University will host a news conference on Thursday, Jan. 16 at 8:45 a.m. to announce Bobby Petrino as its next head football coach.

Petrino, who has previous head coaching stints at Arkansas, Western Kentucky and Louisville, has a career record of 119-56 in 14 seasons. He will become Missouri State's 21st head football coach.

According to CBS Sports, Petrino was fired by Louisville in 2018 after compiling a 2-8 record with the Cardinals. The team went 2-10 and 0-8 in ACC play, finishing the season with the second-worst scoring margin in all of FBS at -28.7 points per game.

After leading the Razorbacks to back-to-back 10-win seasons and top-15 finishes in 2010-11, he was fired for attempting to mislead both the public and the school about the details surrounding a motorcycle accident in April 2012.

Petrino's relationship with a staff member in the football program, who was discovered to be on the motorcycle with him at the time of the accident, ultimately gave the school reasons to fire him with cause.

In joining Missouri State, Petrino will be replacing Dave Steckel, who was fired after five seasons and a 13-42 record. He takes over a program that has not won a conference championship or even made a postseason appearance since 1990, per CBS Sports.

RELATED: Arkansas Razorbacks have struggled to find a reliable coach since Houston Nutt