Deaf Henderson State football player defying the odds, on and off the field

Playing football as a deaf student-athlete isn't easy, but with determination and the help of a translator at games and practices, Robinson defies the odds. 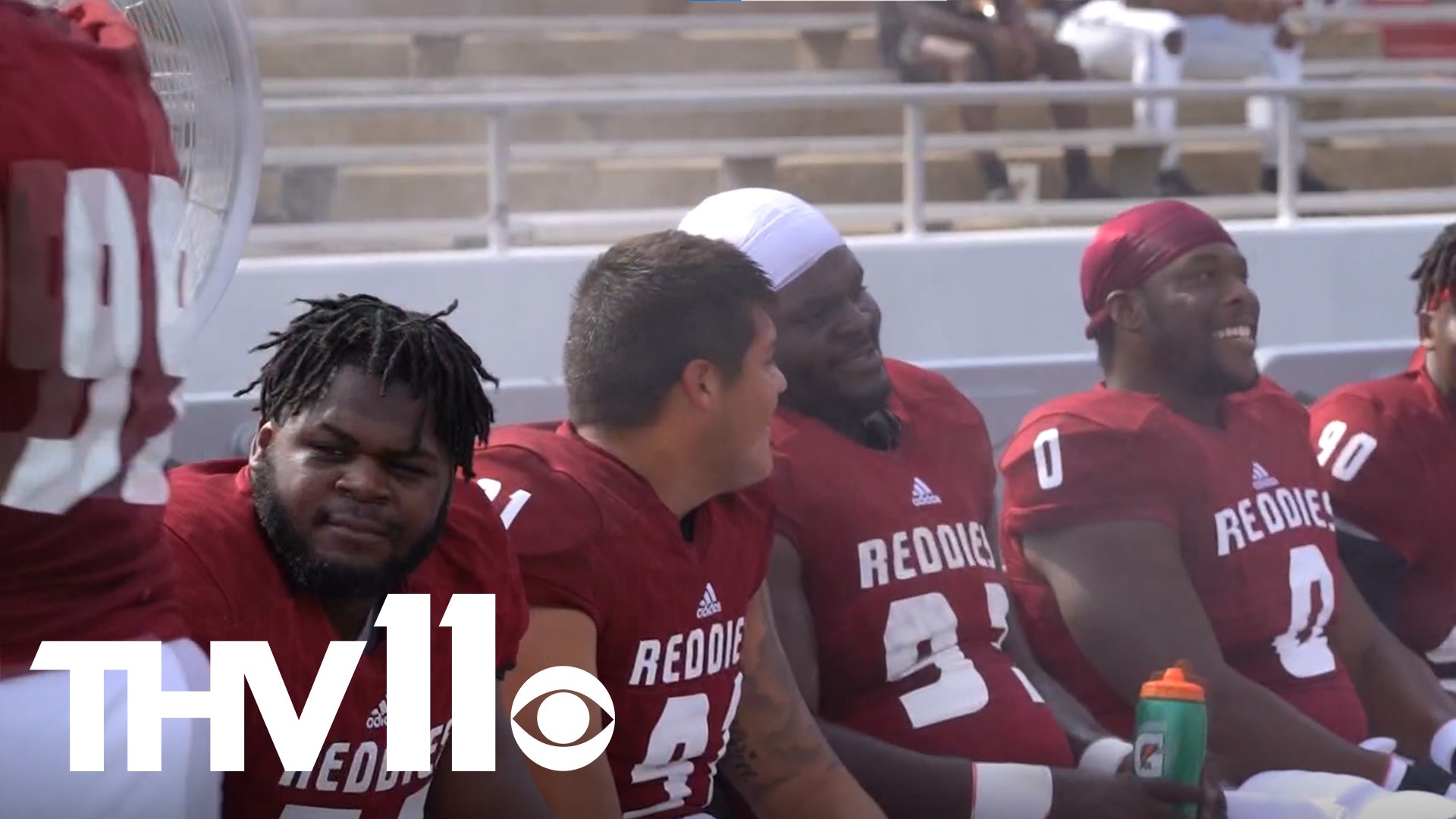 ARKADELPHIA, Ark. — As Henderson State and Ouachita Baptist prepare for the historic Battle of the Ravine on Saturday, one Reddie football player won't be bothered by the crowd.

Football is a loud sport and playing it as a deaf student-athlete isn't easy, but with determination and the help of a translator at games and practices, Robinson manages to defy the odds.

"The biggest barrier obviously is communication, finding a way to talk to Coach and my teammates are the most important, but we always find a way to work it out," Robinson said.

His teammates said Robinson is both mentally and physically tough.

"As a teammate, it's inspiring. There's no other word for it. He brings something to the table others can't, not because he's hard of hearing, but as the person he is. He's always smiling, never down, he brings happiness to the team." HSU Freshman Defensive Lineman Cole Cocroft said.

Robinson started his football career at the Arkansas School of the Deaf (ASD) but played at Jacksonville High School his senior year, as ASD didn't have enough players his final high school season.

Robinson was inspired by his brother to start football, where he fell in love with it in middle school. This season the Reddies are 9 -1 and Robinson so far has added 3.5 tackles for a loss and 2.5 sacks. Being physical is his favorite part of the sport.

"I like getting sacks. That probably is the best. it's hard to beat that feeling." he said.

Robinson is a sports management major and after graduation he hopes to become a P.E. teacher at ASD.

The redshirt sophomore also has advice for anyone who wants to play sports, despite facing adversity.

"With the negative stuff, you have to just ignore it. You've got a job to do. Take care of that and ignore the rest." 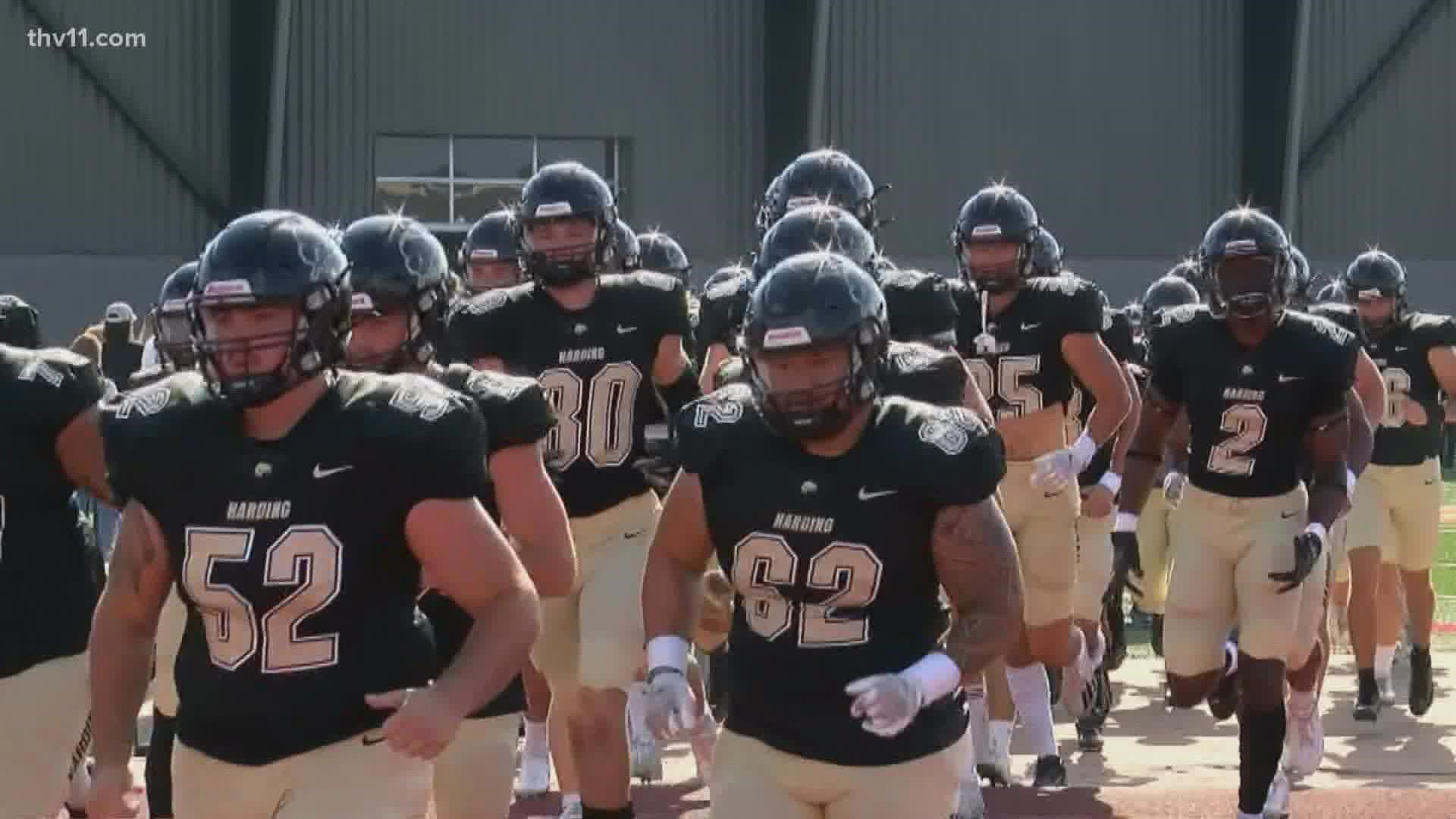