Little Rock senior pitcher Aaron Funk has been tabbed the Sun Belt Conference's Preseason Pitcher of the Year, voted on by the league's head coaches 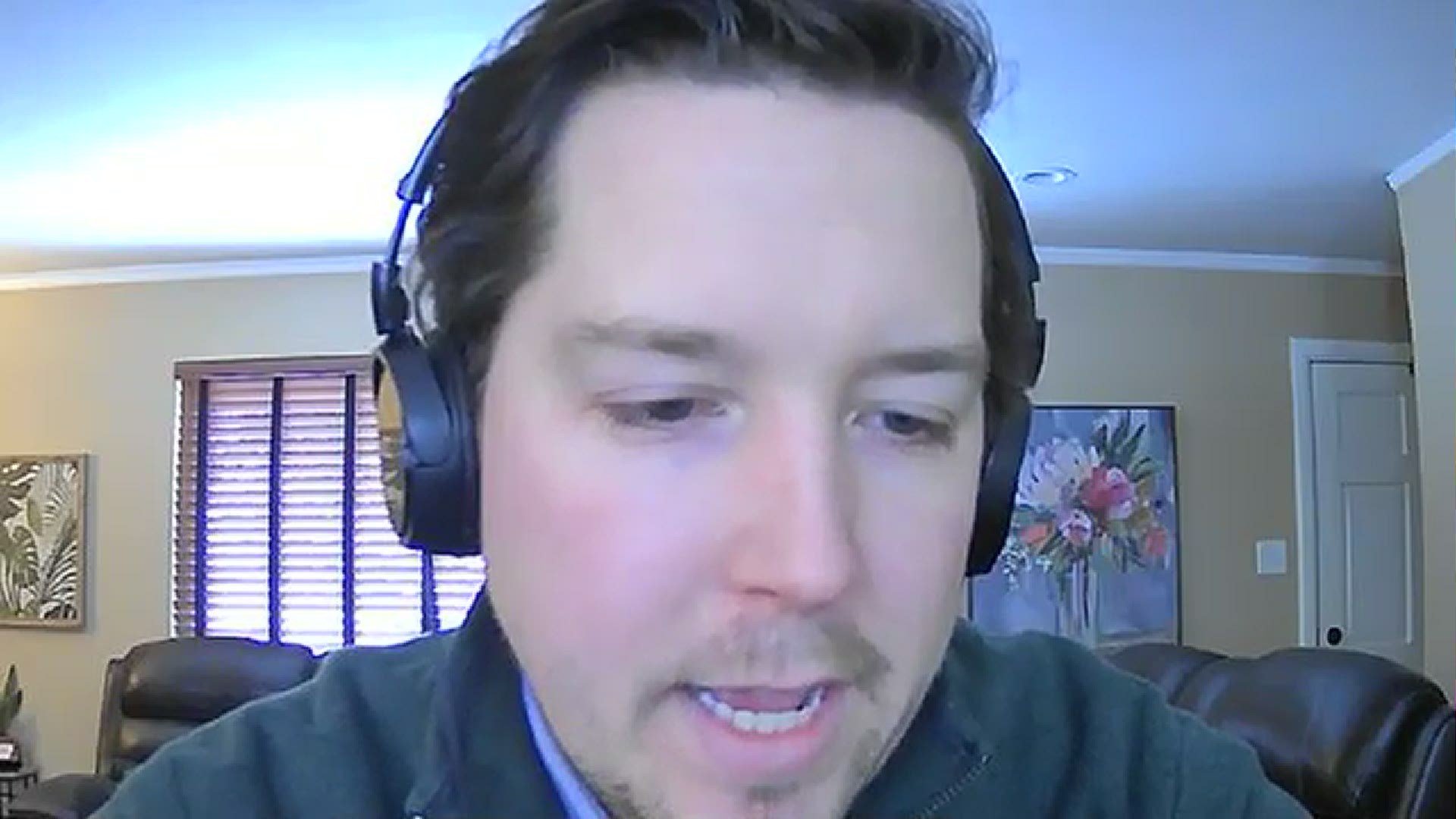 LITTLE ROCK, Ark — Little Rock senior pitcher Aaron Funk has been tabbed the Sun Belt Conference's Preseason Pitcher of the Year, voted on by the league's head coaches. He was also named to the preseason All-Sun Belt team, coming off a strong shortened 2020 season.

Congrats to @AaronFunk_, your 2021 Sun Belt Preseason Pitcher of the Year.#LittleRocksTeam

Funk registered a 2.01 ERA in a Sun-Belt best 31.1 innings pitched last season, allowing just seven runs as opposed to 37 strikeouts, tied for third in the league and 26th nationally. In his four Sunday starts, he registered a 2-0 record with a pair of complete games, one of which was the 17-strikeout performance against North Alabama on March 1, tying the NCAA single-game high for 2020 as well as the Sun Belt single-game record.

The Lawrence, Kansas native was a two-time Sun Belt Pitcher of the Week, earning the honor after his performance against North Alabama as well as following a complete game, nine-strikeout performance at Southern Miss on March 8. Named the Preseason Sun Belt Pitcher of the Year by Perfect Game, Funk enters the 2021 season as one of the league's most experienced pitchers, pitching 110.1 career innings with a 4.89 ERA and 102 strikeouts.

Little Rock is scheduled to open the 2021 season this weekend in Houston, competing in a three game series at Reckling Park. The Trojans will face host Rice on Friday at 6 p.m., then will have neutral site games against Houston Baptist Saturday at noon, followed by Washington Sunday at noon.