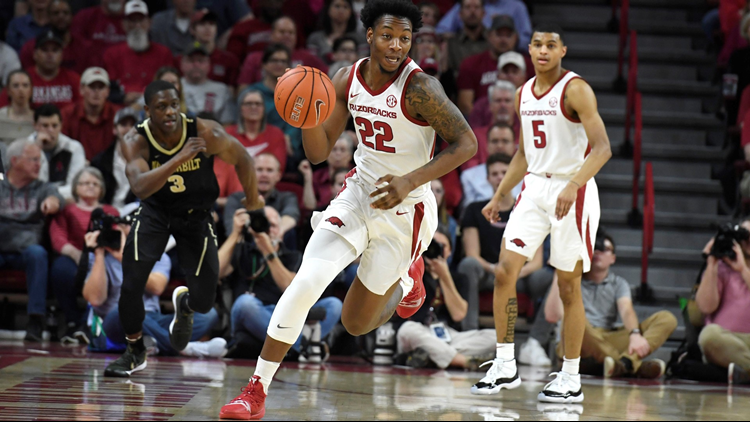 The University announced the decision to dismiss Osabuohien on August 15.

Eric Musselman said in a statement, "We have set a level of expectations for our student-athletes on and off the court. After discussions with Gabe, it was decided that it would be best to part ways. We thank him for his time at Arkansas and wish him well."