There's the old cliche about athletes "going the distance" to pursue their dreams. Few take it as far as Taylor Lindberg 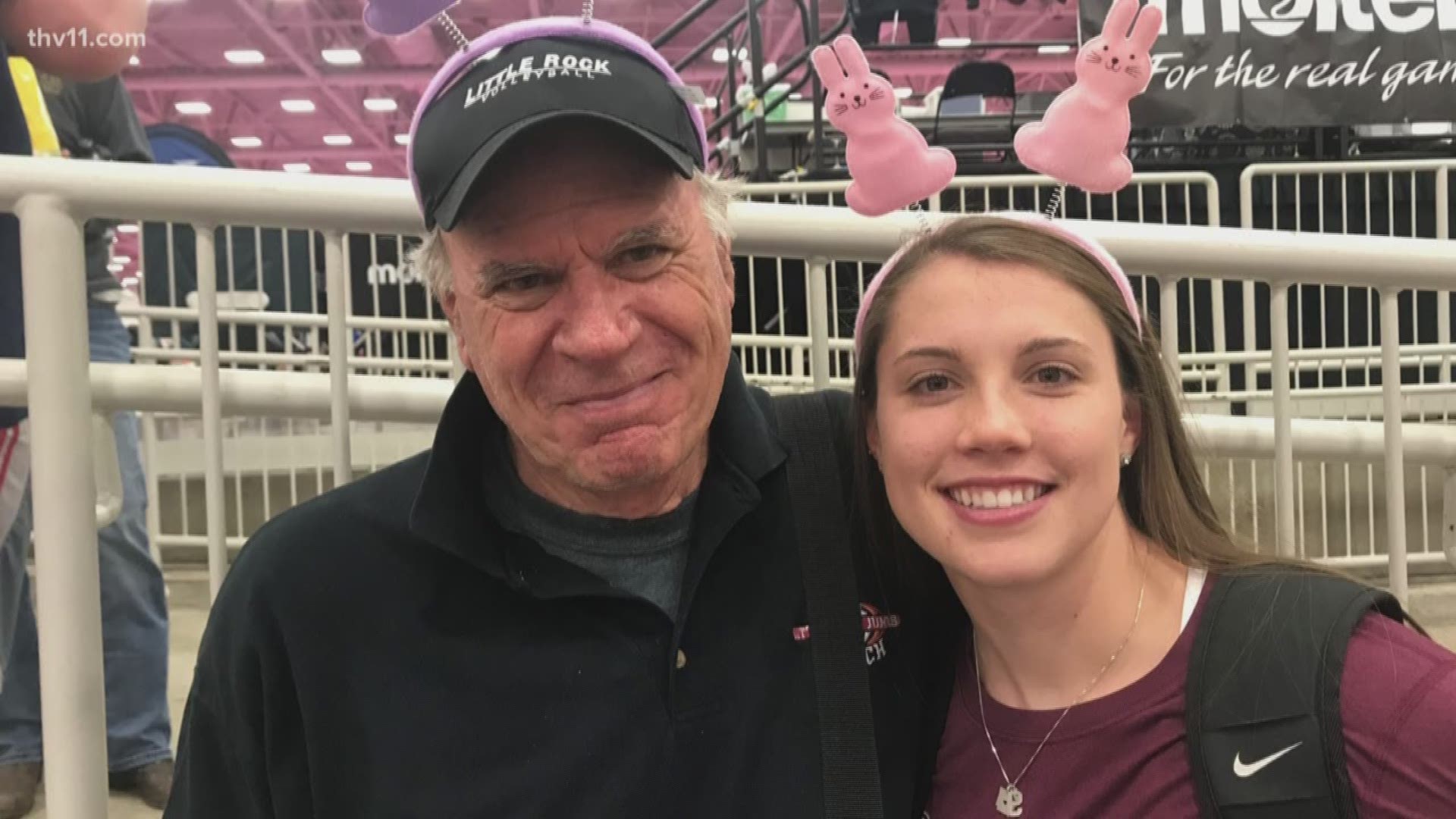 There's the old cliche about athletes "going the distance" to pursue their dreams. Few take it as far as Taylor Lindberg.

As she has most of her life, Lindberg will spend next year playing volleyball. But for the first time, she's going to be doing it away from Central Arkansas. 5,000 miles away, in Finland.

"My teammate had actually put me in contact with a girl who was playing in Sweden," said Lindberg. "I contacted her and she referred me to this coach and then I got an email from the coach and we started talking and it sort of fell into my hands my from there."

The prospect of playing in Finland is new, so her Finnish might need a little work.

Luckily for Lindberg, her game is much better than her Finnish.

Lindberg was the only player in Division I last year to finish with more than 750 assists, 200 kills, 250 digs, 70 blocks and 30 aces, all while maintaining a hitting percentage over 200.

But her new opportunity also comes with a new position, one she's eager to embrace.

"I think with going professional you just have to dive into it," said Lindberg. "I think it's whatever the coach wants and I can do whatever he wants me to do."

Her mentality mirrors the one she has regarding the entire experience, something she inherited from her father Scott, a former USA Volleyball All-American who played professionally in Italy for eight years.

"I think that the first thing that open my eyes was all my dad's great stories of him talking about all of his experiences, seeing the world," she said. "It's just special to be able to pull him back over there and for him to be able to experience that with me."