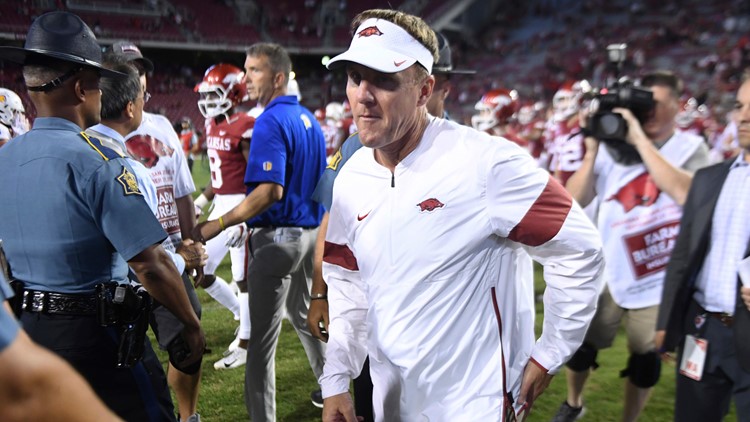 FAYETTEVILLE, Ark — As if an awful night Saturday in which Arkansas lost to San Jose State 31-24 wasn't bad enough.

On Sunday, the Razorbacks suffered another hit when they lost 3-star cornerback commit, Greedy Vance.

Out of Edna Karr in New Orleans, Vance announced his decision on Twitter. Vance was a high school teammate of current Arkansas defense back, Devin Bush.

Vance committed to Arkansas in February of 2019.

He picked the Hogs over Mississippi State, Houston, Arizona State among others.