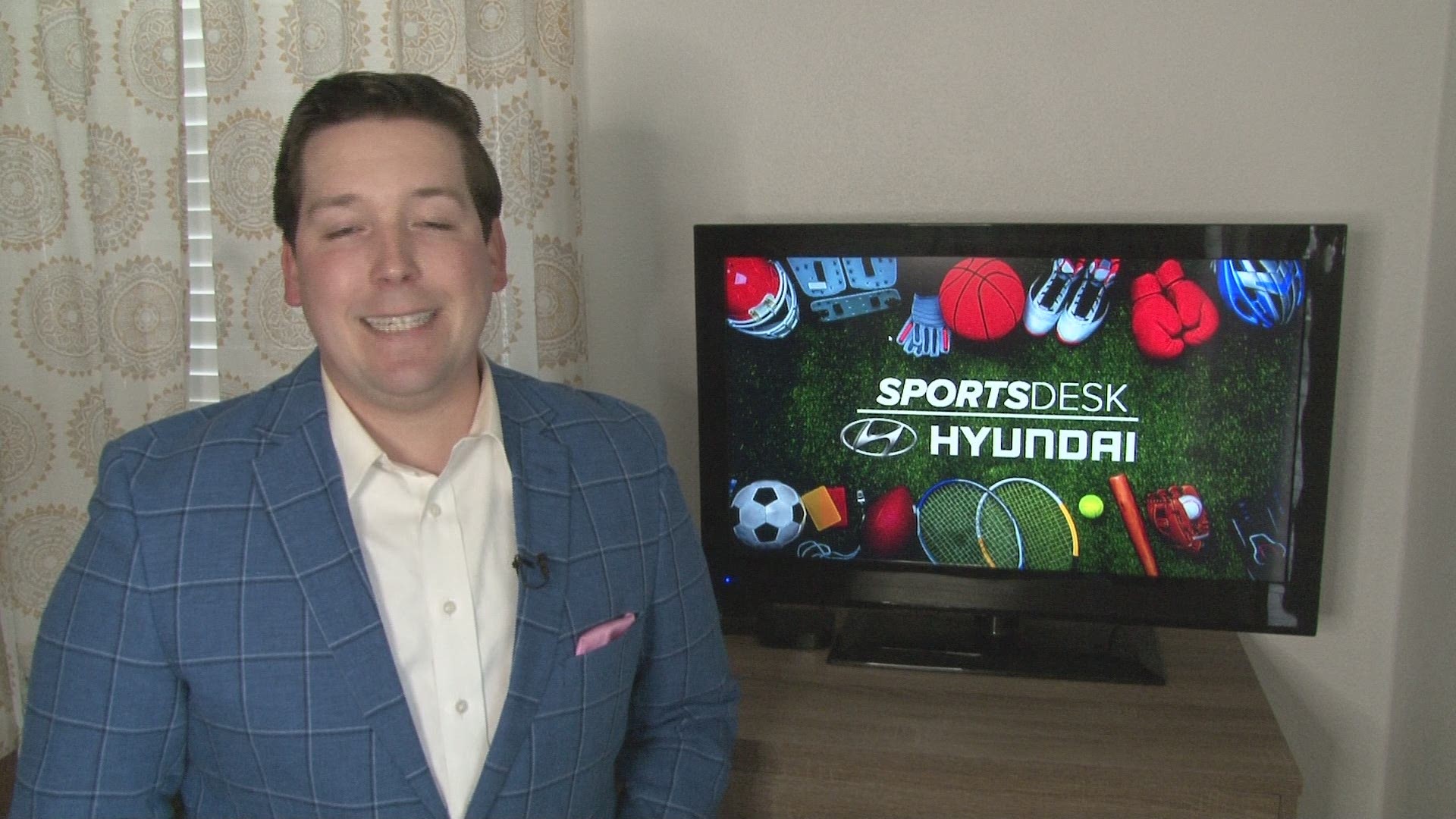 "I’m obviously disappointed, but I can only control what I can control."

Adam Shepherd starred as a tight end for the Catholic Rockets before signing with Harvard in 2018.

Excited to say that I am commited to Harvard University! Thanks to all who recruited me. Go Crimson! 🏈@TheCoachHo @CoachTimMurphy pic.twitter.com/rDWbwX6RKB

"Lots of times when I tell people I play for Harvard they’re like, oh wow. I didn’t know they had a football team. You know it’s very competitive it’s division one."

As a competitor when the fall season was canceled, it was a tough pill to swallow for Shepherd. "I’d be lying if I said that I was happy or content with the season being canceled so I’m disappointed, but at the same time you can grown and get better as a team even if you don’t have a season."

We're at it again! Adam Shepherd with our 7th blocked punt of the season.

Unlike one of our local schools Harvard’s roster is spread across the country so it’s practically impossible for the guys to workout together.

The Ivy League is hopeful for a Spring 2021 season, but as everything else in life it all depends on health and safety regulations of COVID-19.

For now Shepherd is working out here at home in Little Rock, if the team is allowed to use the facility at Harvard he will move back to Boston to continue resume workouts with his teammates.