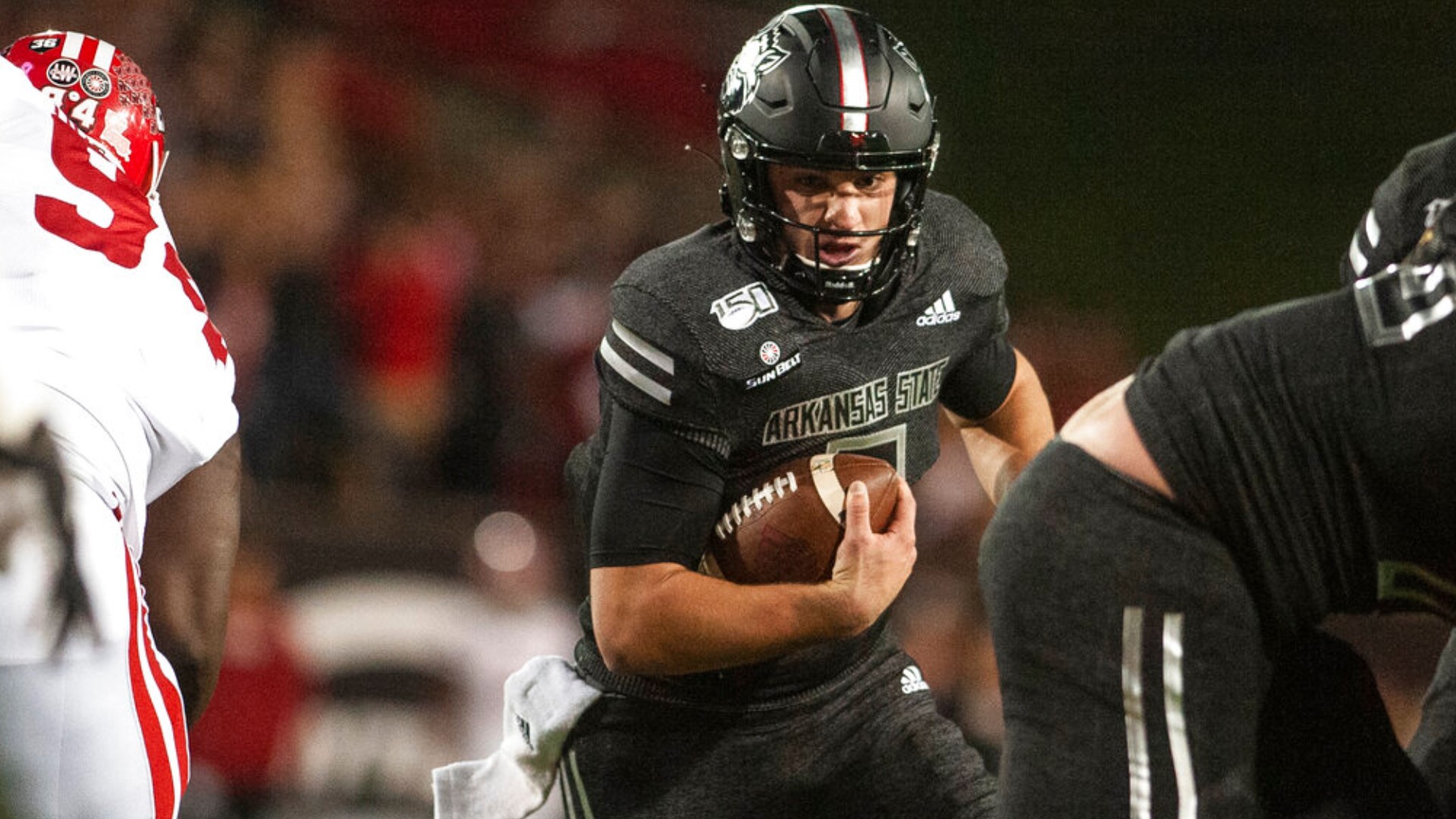 The Maxwell Award, sponsored by Mammoth Tech and The Athletes' Corner, is presented annually to the outstanding player in college football.  Hatcher is one of 80 players from across the nation to earn a spot on the watch list for the prestigious award.

The Little Rock, Ark., native enters the 2021 season with 5,065 career yards of total offense for the ninth most in school history, while his 46 passing touchdowns and 5,004 passing yards recorded over his first two seasons with the Red Wolves stand as the fifth (tied) and seventh most, respectively.

Hatcher has also been named a 2021 PFF Preseason Second Team All-Sun Belt selection, while finding a place on the Athlon Sports preseason all-conference squad as well.

The Maxwell Award is a member of the National College Football Awards Association (NCFAA), which encompasses the most prestigious awards in college football.  Founded in 1997, the NCFAA and its 25 awards now boast over 800 recipients, dating to 1935.