High school gyms and fields around the state opened for voluntary workouts for the first time since the pandemic began. 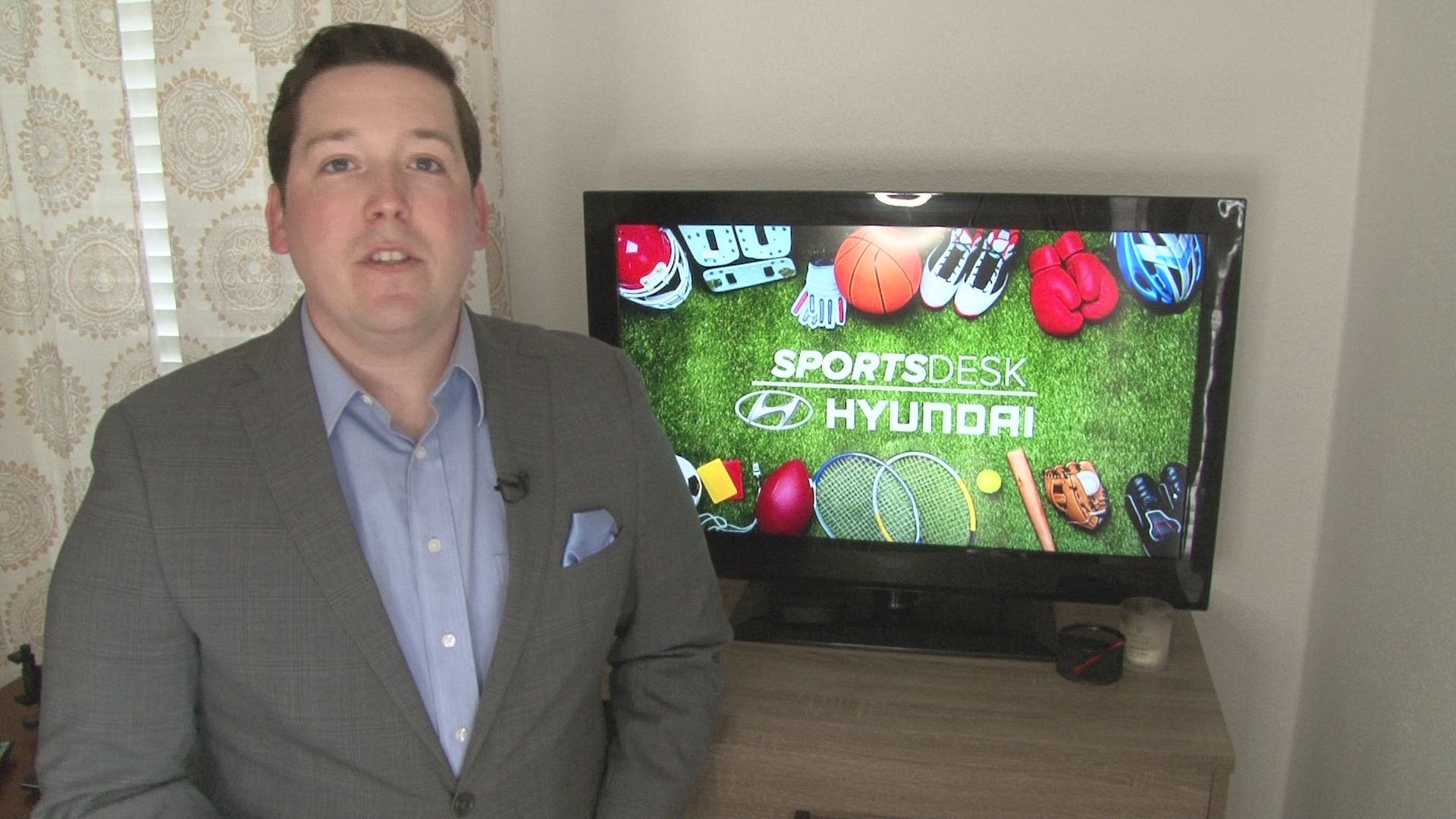 LITTLE ROCK, Ark. — High school gyms and fields around the state opened for voluntary workouts for the first time since the pandemic began. While it’s not a complete return to normalcy, it’s a start.

North Little Rock first year head coach J.R. Eldridge addressing his Charging Wildcats for the first time in person Monday morning. "You know three things that make for a good practice. Energy, effort, and focus. It’s going to take extreme focus to abide by the guidelines that we’re given."

In Little Rock, the defending 4A state champion Robinson Senators also opening their doors to their players.

Head coach Todd Eskola and his staff planning preparing the facility for weeks to make sure they also followed health guidelines. "The plan worked, we had a clean facility and the social distancing. But the kid’s response to it was probably the best. To hear them say coach we don’t care what we have to do we’re going to do whatever it takes to make sure we can keep playing sports."

"It went really well. For the first day I was worried and didn’t want it to turn into a big waste of time but we got a lot accomplished and like I said we got to see our kids again."

Now that day one is in the books, all coaches are hopeful the extra precautions can become a new habit for all their players.

"Back to normal, even though it’s not normal but they did a great job this morning."