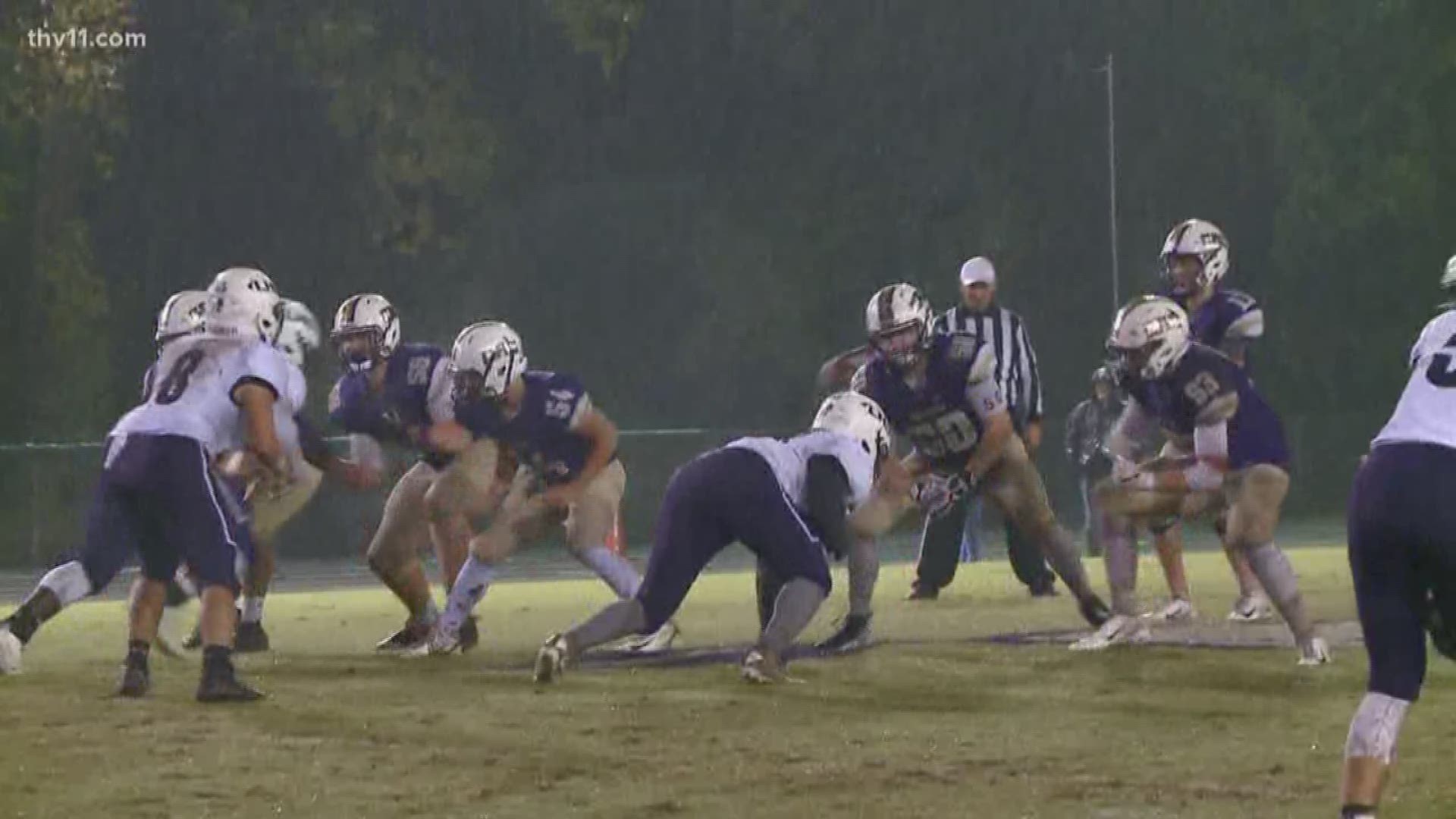 Here are the week eight nominees: