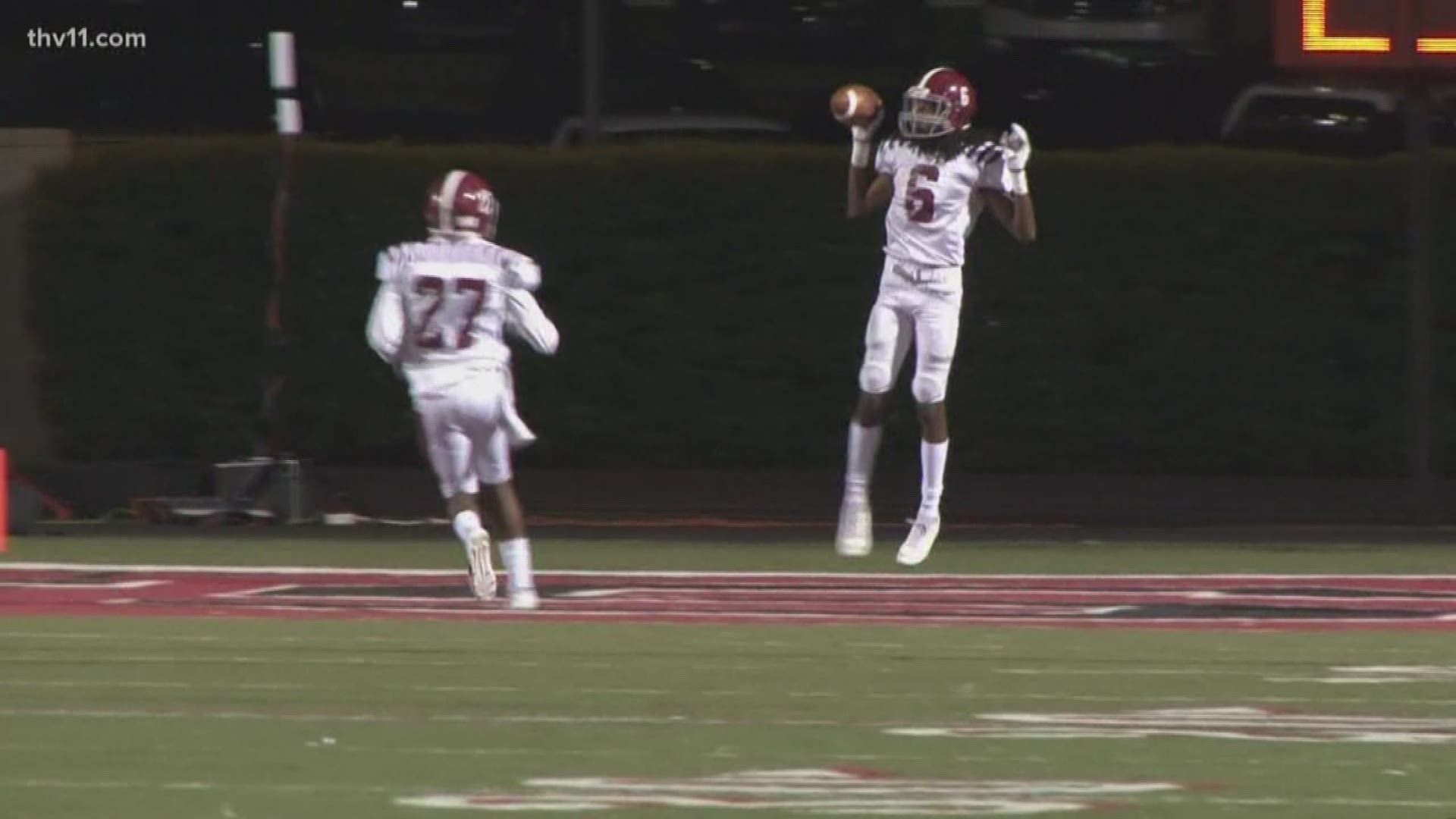 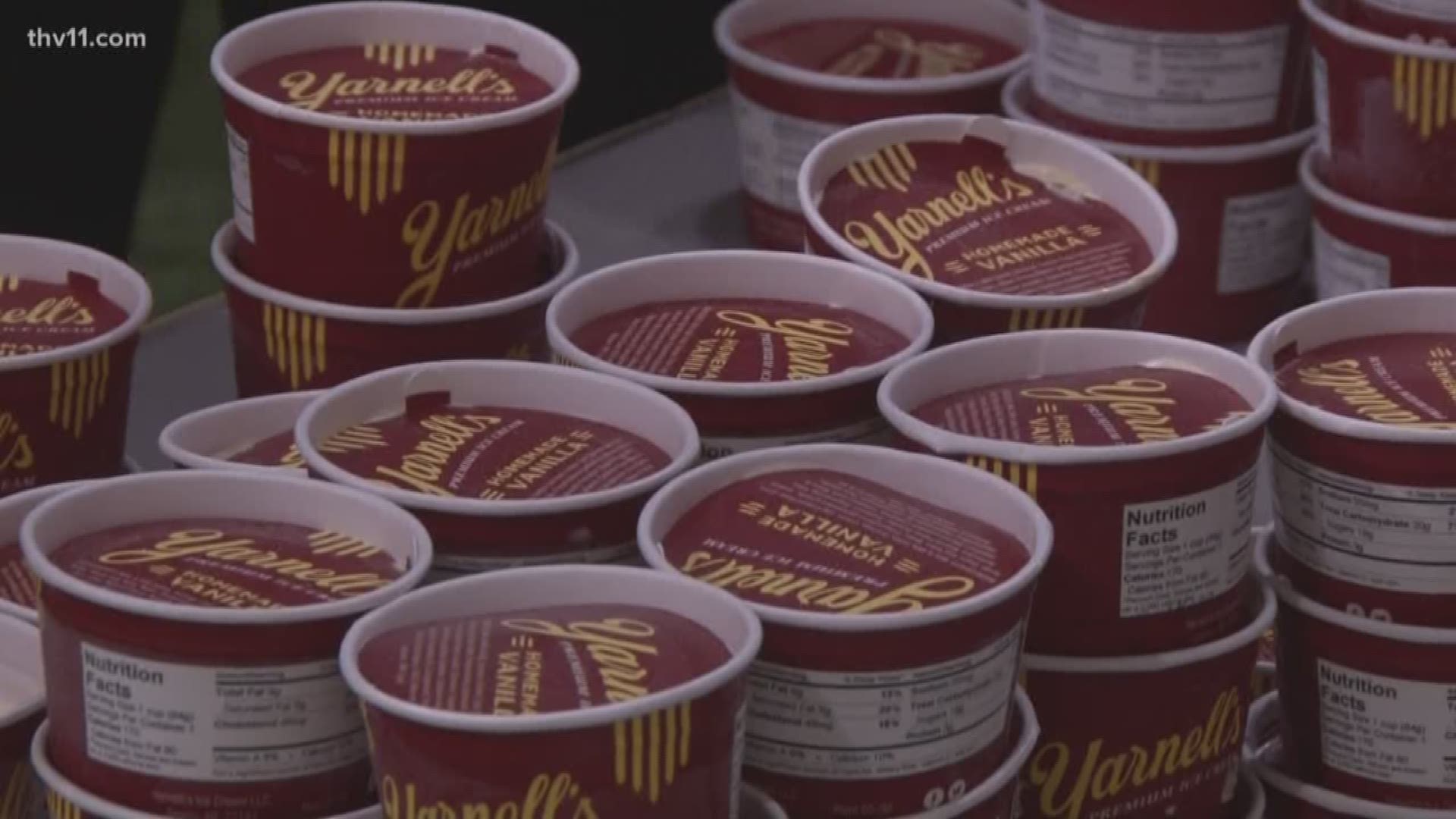 Here are the WEEK SEVEN nominees: