It's time to vote on the week three nominees for Yarnell's Sweetest Play of the Week. Click on the poll inside! Good luck, teams! 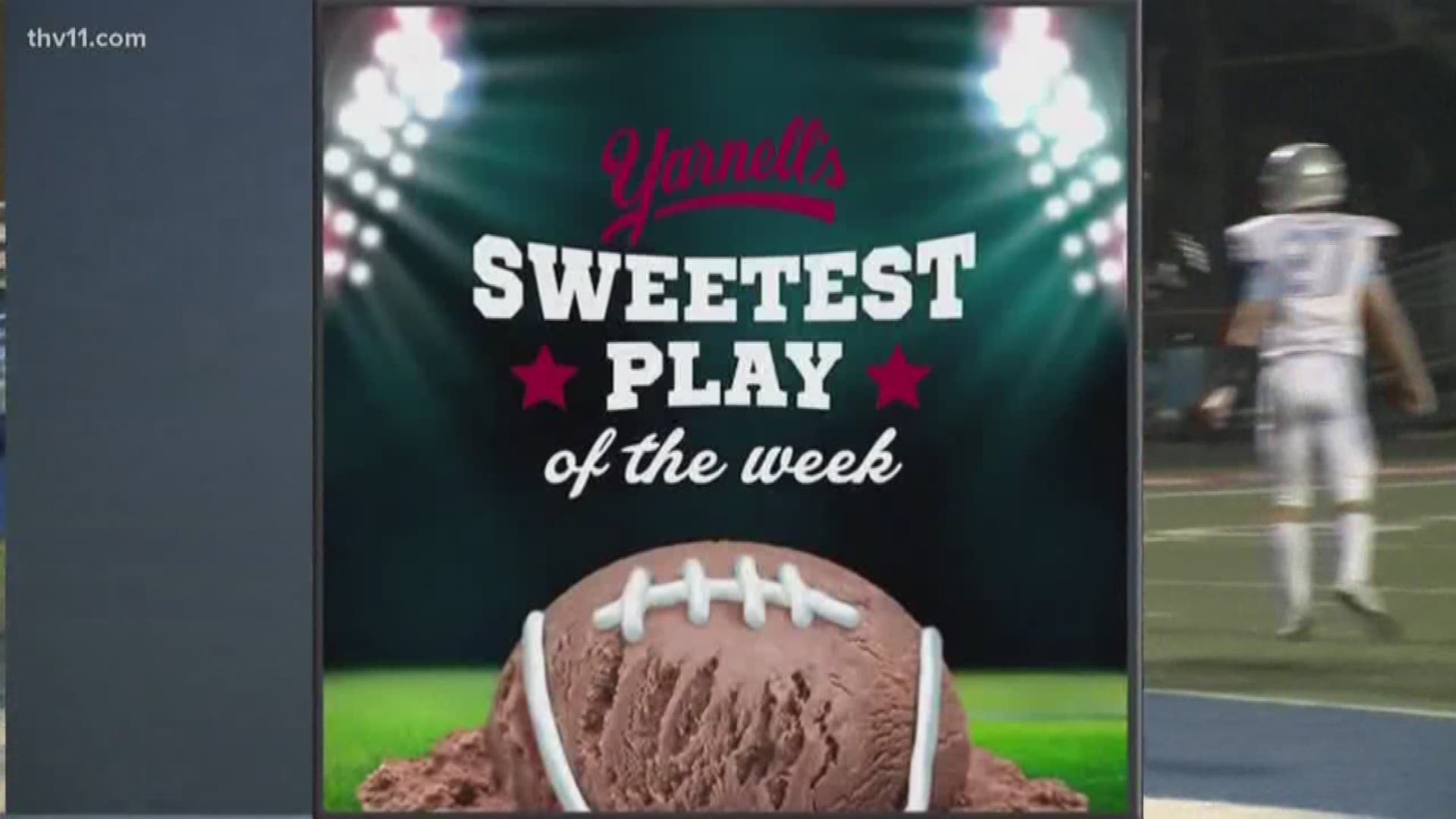 Here are the WEEK SEVEN nominees:

Voting ends on Monday, Oct. 15 at 7 p.m. and the winning play will be announced later that night during THV11 News at 10 p.m.