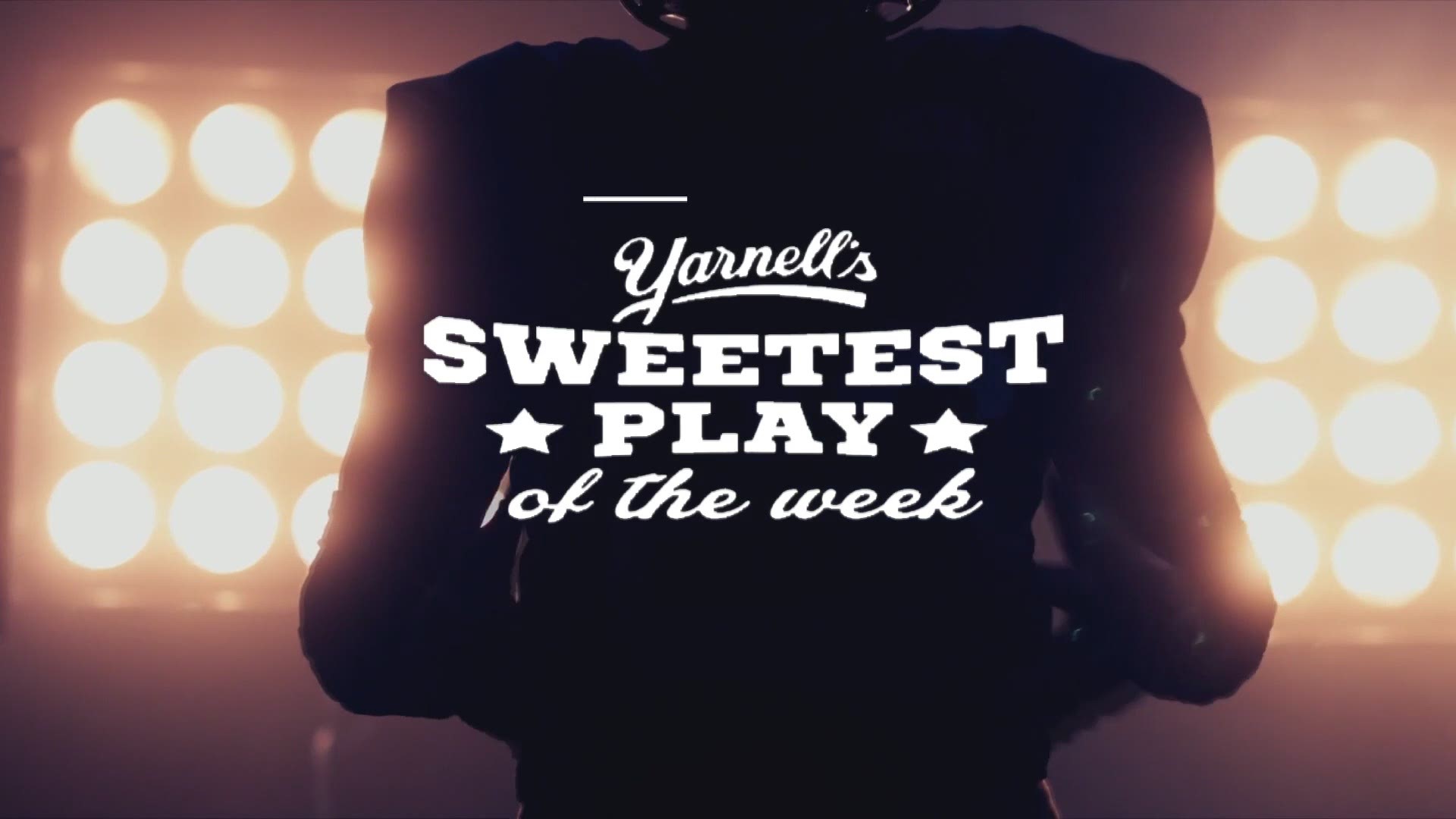 All you have to do is send the video of the play to sports@thv11.com or you can send them to us via social media #BeOn11 - Facebook, Twitter, Instagram.\