Congrats to Conway for winning the Yarnell's Sweetest Play of the Week!

Congrats to Manny and the Cats, who got an ice cream party courtesy of Yarnell's! 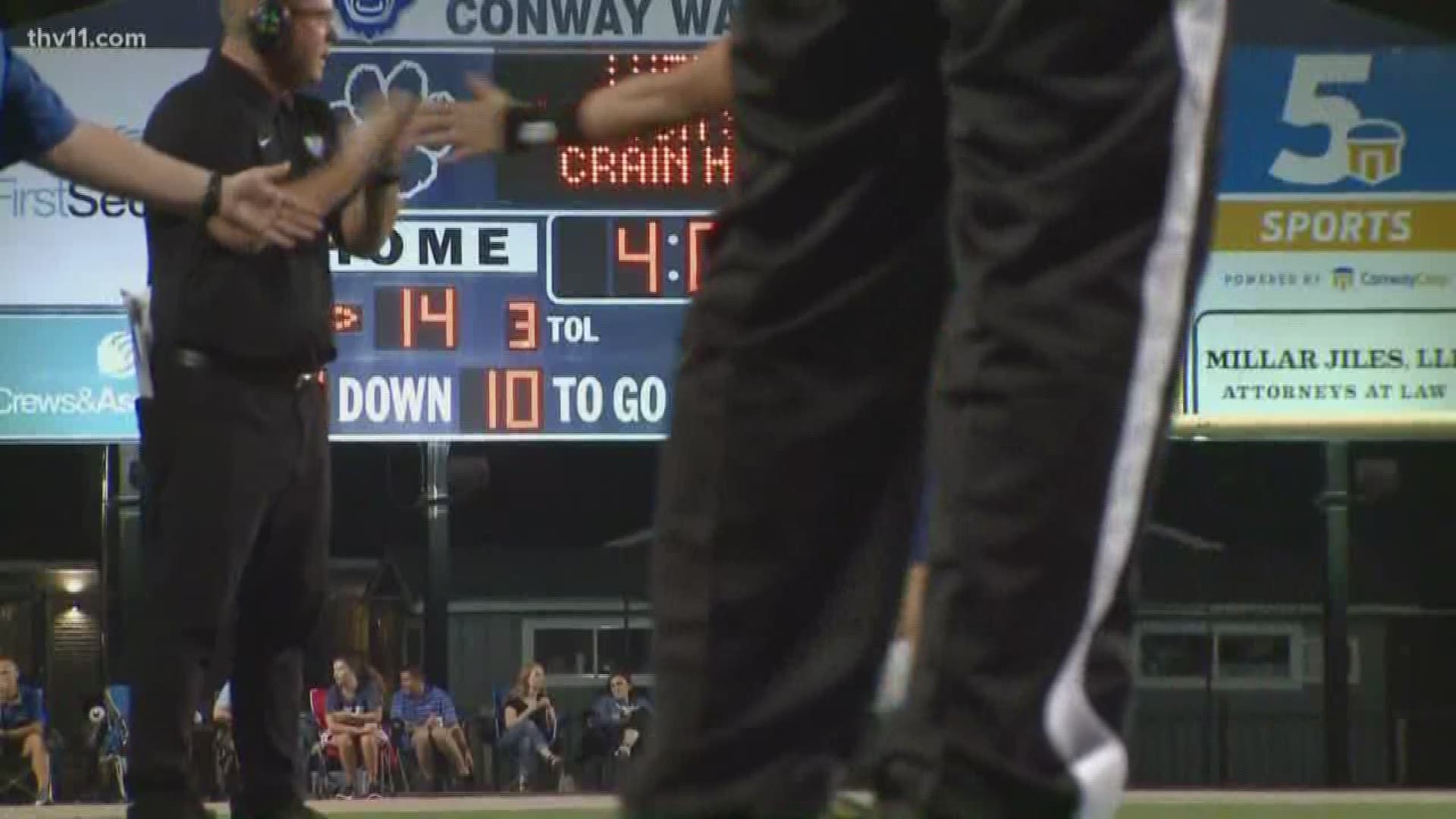 UPDATE: Congrats to Manny and the Cats, who got an ice cream party courtesy of Yarnell's!

RELATED: Team names and logos unveiled for the new XFL