Wright, a 6-foot-1 defensive tackle out of Oklahoma committed to the Razorbacks on Friday 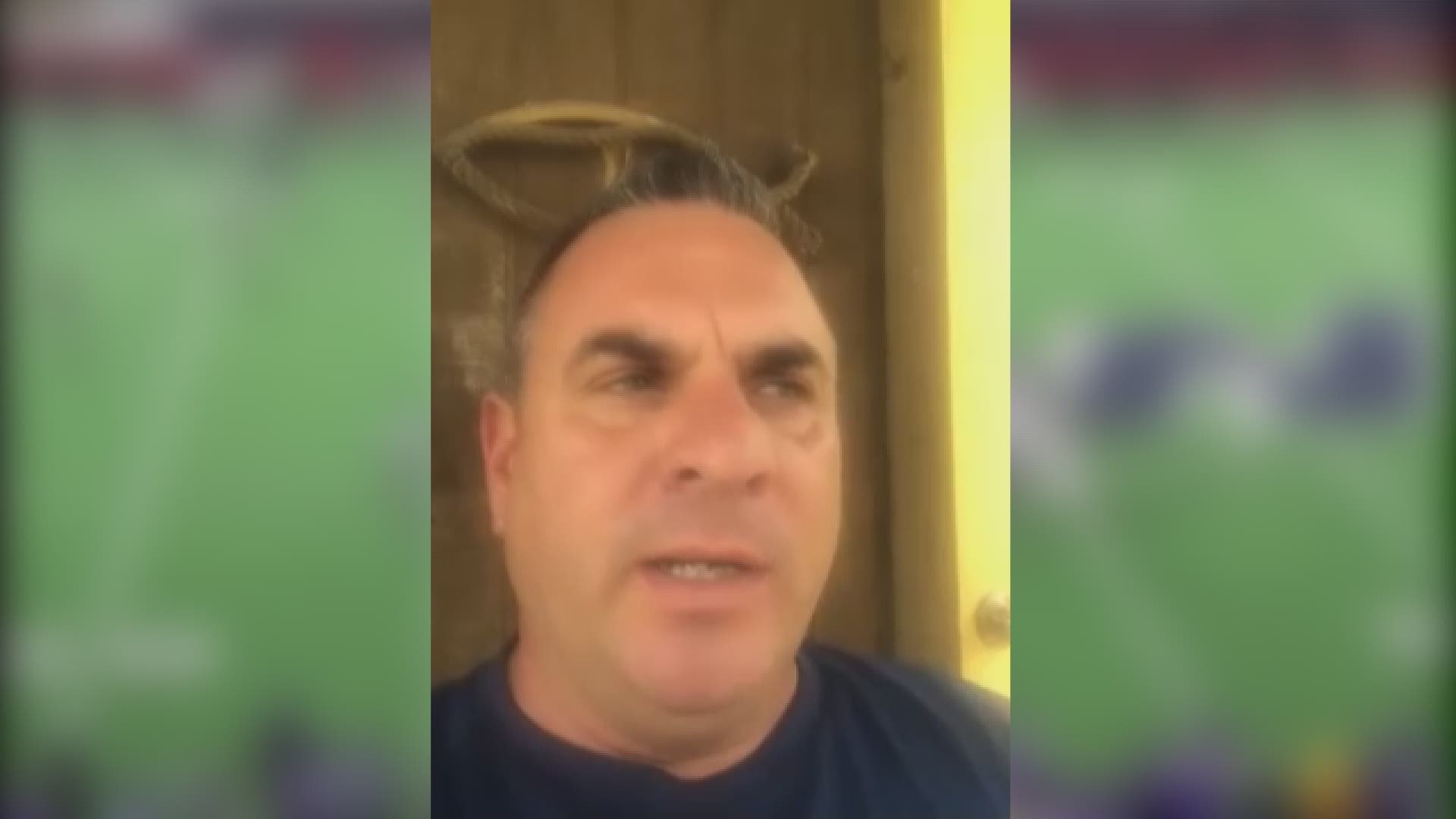 On Friday night, Solomon Wright, a Texas Tech commit, announced his decision to play for the Razorbacks.

Wright, a 6-foot-1 defensive tackle out of Vian, Oklahoma, is a 3-star prospect per both 247Sports and Rivals.

Wright is Arkansas' 14th commitment in the class of 2021, and the first on the defensive side of the ball.