No. 1 Arkansas is on the road for the second consecutive weekend, trekking south to face LSU (25-15, 6-12 SEC) in a three-game conference series this weekend. 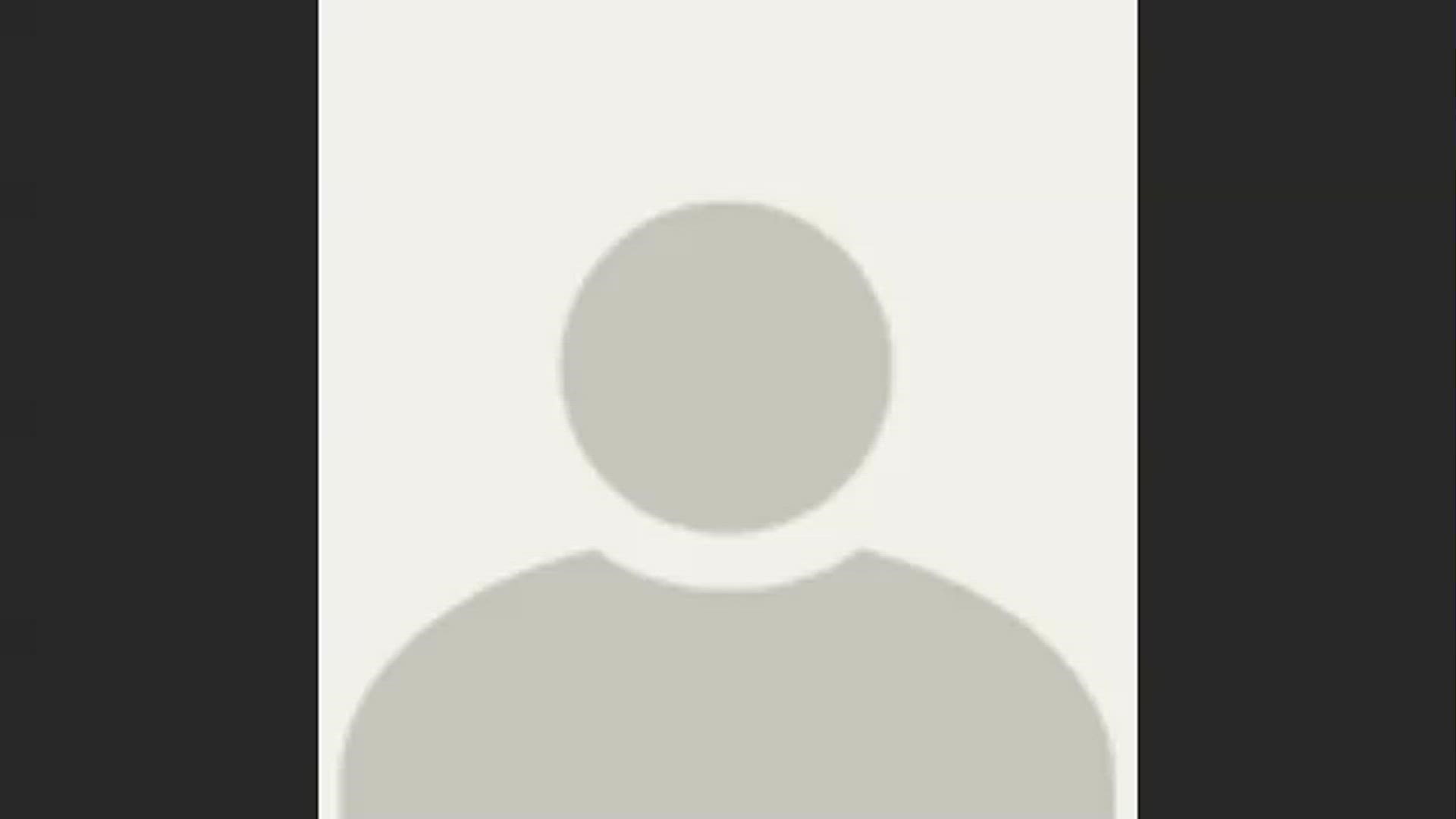 BATON ROUGE, La. — The Razorbacks are down on the bayou.

No. 1 Arkansas is on the road for the second consecutive weekend, trekking south to face LSU (25-15, 6-12 SEC) in a three-game conference series this weekend in Baton Rouge, La. The action at Alex Box Stadium gets underway at 6 p.m. Friday, April 30, on the SEC Network.

The Hogs, 32-7 overall on the season, are in sole possession of first place in the SEC West with a 13-5 mark in conference play, ahead of second-place Mississippi State by 2.0 games. Arkansas, college baseball’s unanimously top-ranked team, have won six consecutive SEC series for the third time in program history (2004 and 2015) and enter Friday night’s nationally televised contest at LSU as the country’s leader in home runs (74) and walks (240).

The Razorbacks and Tigers will clash for the 109th, 110th and 111th time in history. Arkansas has the upper hand entering this weekend’s series, taking two of three from LSU when the two programs faced off in Fayetteville during the 2019 campaign. The Tigers, however, own a significant advantage in all-time meetings, boasting a 74-34 record.

Arkansas last won a series in Baton Rouge during the 2004 season. The Razorbacks, under second-year head coach Dave Van Horn, swept the three-game road set against the Tigers.

Friday’s series opener will broadcast nationally on the SEC Network with Clay Matvick (play-by-play) and Chris Burke (analyst) on the call. Saturday and Sunday’s ballgames, meanwhile, will air on SEC Network+.

Fans can catch all the action through the ESPN app on smartphones, computers and tablets or via Amazon Fire TV and Fire TV Stick, Apple TV, Chromecast, Roku, Xbox 360 and Xbox One.

The contests can also be heard on the Razorback Sports Network from Learfield/IMG, including locally in Fayetteville on 92.1 FM. Phil Elson will have the call from Baton Rouge, La.

Arkansas held its position as the unanimous No. 1 team in college baseball for Week 11 of the season, leading all six major polls released Monday. Baseball America, Collegiate Baseball Newspaper, D1Baseball, NCBWA, Perfect Game and USA Today each put the Razorbacks atop their respective rankings for the third straight week.

It is the fifth time this season that Arkansas is the undisputed No. 1 squad as well as the ninth consecutive week that the Hogs maintain the top spot in at least one of the six.

The Razorbacks have hit 74 homers in 39 games this year, seven more than any other team in the country this year. Old Dominion ranks second with 67 in 38 ballgames, while Mercer checks in at third with 62 in 40 games. LSU, this weekend’s opponent, is tied for fourth in the country with 60 long balls in 40 contests.

The Hogs’ astounding 1.90 homers per game is second in the country behind only Northwestern (1.93). The Wildcats have swatted 54 home runs in 28 games.

Two Razorbacks have blasted double-digit homers this season, including Matt Goodheart (11), Robert Moore (10) and Brady Slavens (10). Goodheart was named the National Player of the Week by Collegiate Baseball Newspaper and Perfect Game/Rawlings earlier in the month after swatting five dingers in four games against UA Pine Bluff and Texas A&M (April 14-18).

One of college baseball’s top relief pitchers is a Razorback.

Kevin Kopps has been named to the midseason watch list of the National Collegiate Baseball Writers Association Stopper of the Year Award. He is one of 65 student-athletes included on the list for the honor, which is given to the top reliever in the nation.

The right-hander has been flat-out dominant during the 2021 campaign, owning a 0.97 ERA in 37.0 innings of relief work (18 appearances) on the year. Kopps has struck out 66 batters and limited opposing hitters to a .177 batting average, allowing only four runs while issuing just 11 walks.

Kopps, the Hogs’ closer, is 6-0 with a team-best five saves this season. Four of his five are of the multi-inning variety, most recently carding a three-inning, six-strikeout save against nationally ranked South Carolina on April 22.