Hogtoons tackle realities of being a Razorback fan with humor

A hobby for creator Gary Thomas, Hogtoons has highlighted the recent lows of the football program and given hope to fans during the COVID-19 pandemic 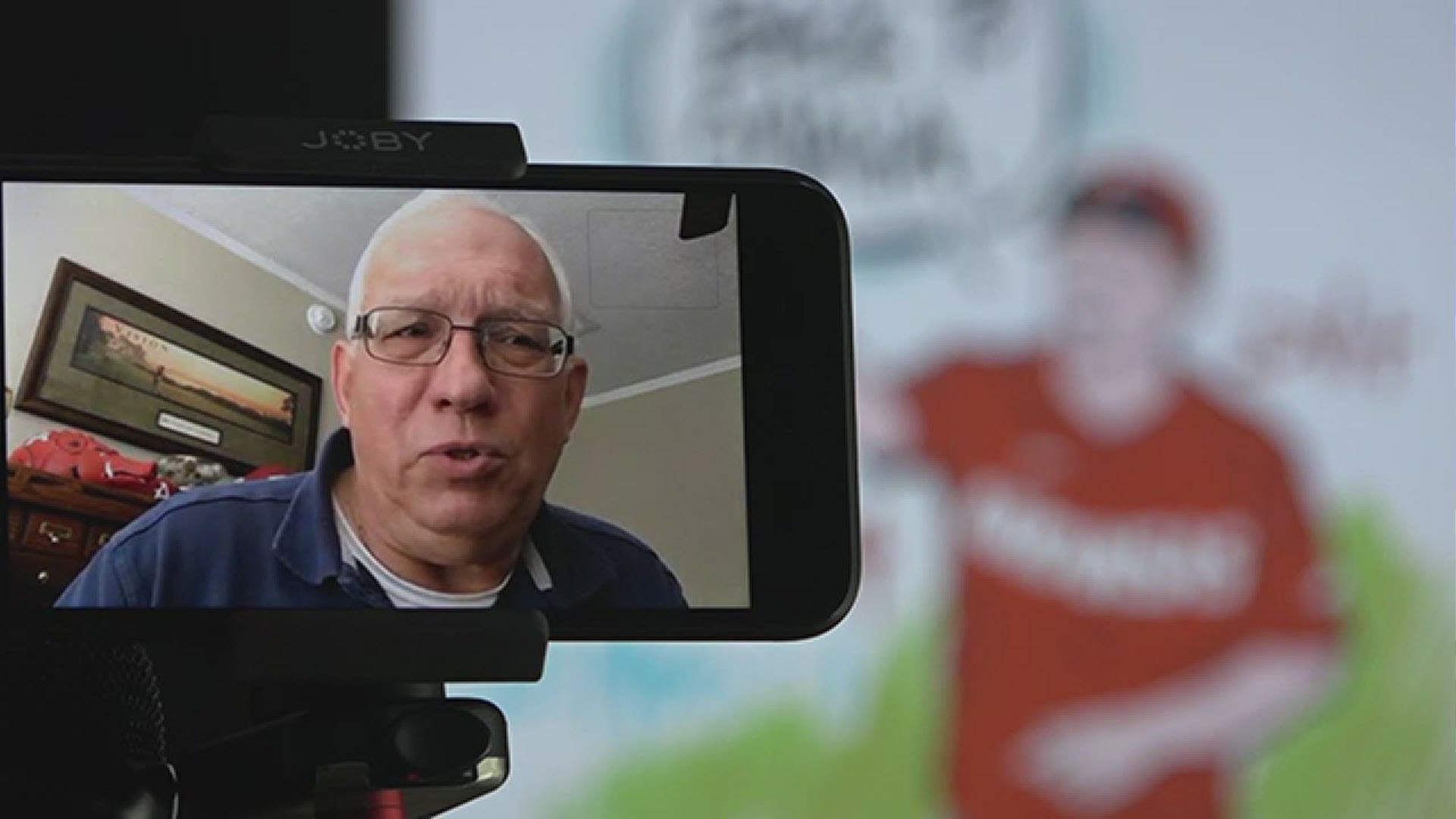 And he's been drawing cartoons almost as long as he's been a fan of the Razorbacks.

"My earliest memory is probably in the 6th grade is when I really began to be interested in the Razorbacks," said Thomas. "That was about 1969, 1970, but ever since, win or lose."

Hogtoons were born back in 2014 when Thomas received an iPad mini from his kids for Christmas.

"I started playing with one of the apps where i could draw," he said. "And then I found myself in front of the TV watching some of the games and sketching my thoughts on the game as I was watching. Loving cartoons anyway, they were just produced in a cartoon form."

"It's really reflective of how the fans are feeling," Thomas said.

Not surprisingly, some of Thomas' best material has come from the worst period in Hogs history.

"I drew this one cartoon of Donald W. Reynolds Razorback Stadium in the dark," he said, "and you could just kind of see it in the darkness and it was during a really, really low time so the caption says welcome to the dark ages because it felt like we were in the dark ages with our football program."

Not only is Thomas reflecting the feelings of a fan base, in his own way, he's helping spread a little hope, one cartoon at a time.

"I had one fan during the COVID-19 shutdown send me a note that said these are good right now, keep them coming," he said. "It's a hobby, so if I could do it to bring joy to lives of other Arkansas Razorback fans I'm happy."