A new case of chronic wasting disease has been found in Independence County. 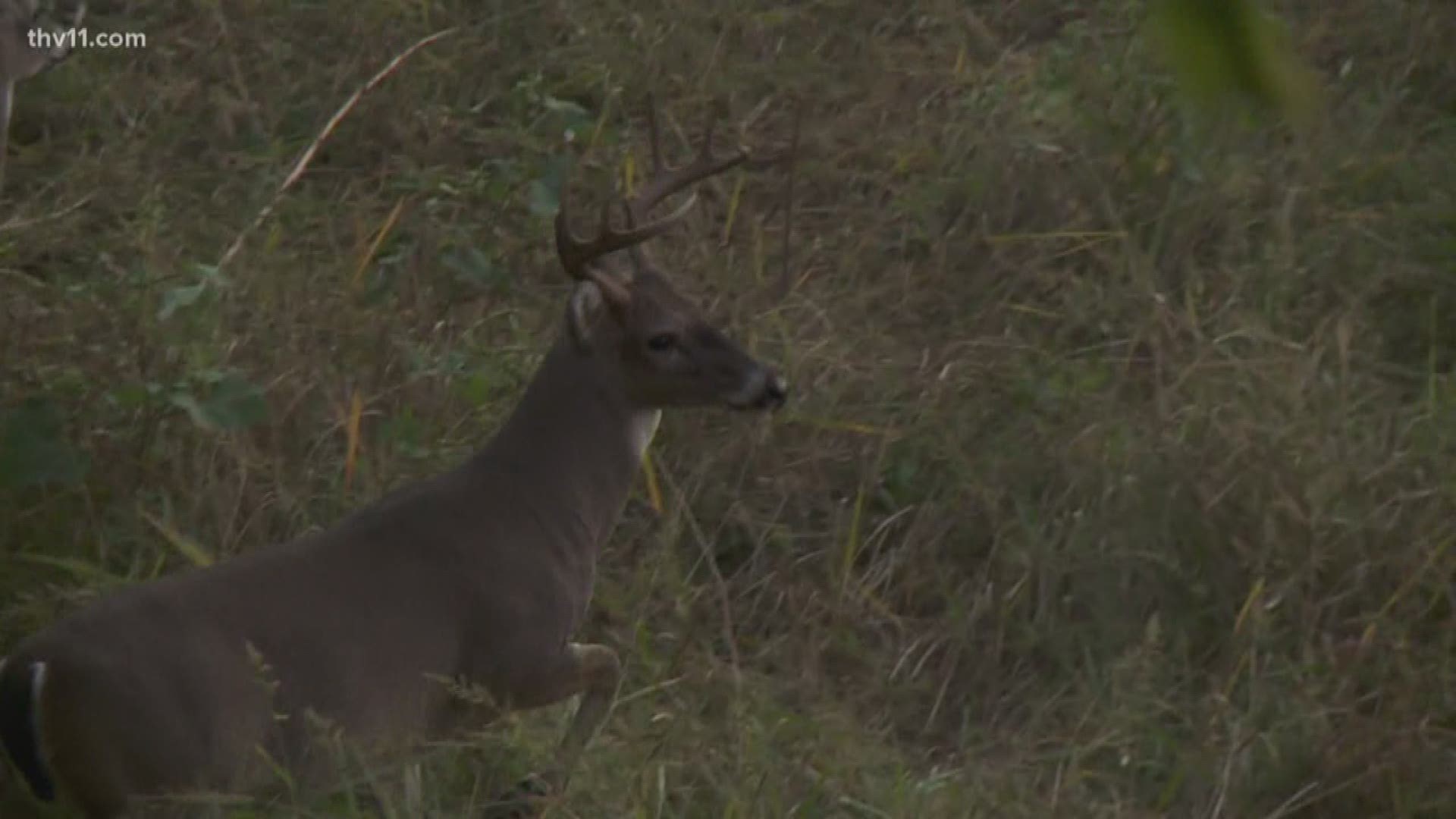 INDEPENDENCE COUNTY, Ark. — A new case of chronic wasting disease has been found in Independence County. A hunter-harvested white-tailed deer taken east of Oil Trough tested positive for the disease.

Although Independence County is outside the AGFC’s CWD Management Zone, the AGFC does not expect to make any changes to deer-hunting regulations for the remainder of the 2019-20 deer hunting season.

Dr. Jenn Ballard, state wildlife veterinarian for the AGFC, says the agency will evaluate the need for any expansion of the CWD Management Zone during the hunting regulations-setting process once the season is over.

“Changing the regulations mid-season would not be fair to hunters,” Ballard said.

Ballard says the new positive case in Independence County is indicative of how the disease can spread slowly through natural deer movements.

“We know bucks tend to carry a higher prevalence of the disease than does, and we know bucks can disperse long distances, potentially moving the disease across the landscape,” Ballard said. “That is why we have partnered with taxidermists to help us collect samples as a free service to hunters.”

Hunters who wish to have their deer tested for CWD can voluntarily take the head of the deer, with 6 inches of neck still attached, to one of the AGFC’s network of participating taxidermists to have a sample tested for free. They also may drop off the head at one of dozens of CWD-testing collection stations positioned throughout the state. Since the confirmed CWD positive deer was found in Independence County, the AGFC has set up a new CWD-testing collection station in Oil Trough.

Local landowners near Oil Trough may contact the AGFC to participate in surveillance efforts in the area. For more information, call 501-978-7370.

Research indicates that CWD is caused by a misfolded protein called a prion that is transmitted through feces, urine and saliva, and can survive for years in soil and plants. CWD can have an incubation period of at least 16 months, which means infected animals may not show signs of disease immediately.

CWD prions accumulate throughout the body and affect an animal’s nervous system. The diseased prions cause normal cellular proteins to misfold into abnormal shapes, which accumulate until neural cells cease to function. Infected animals begin to lose weight, lose their appetite and develop an insatiable thirst. They may separate from their herds, walk in repetitive patterns, carry their head low, salivate, urinate frequently and grind their teeth.