The track is much more than rusted seats and dirty tires — It's been a family owned business for 34 years. 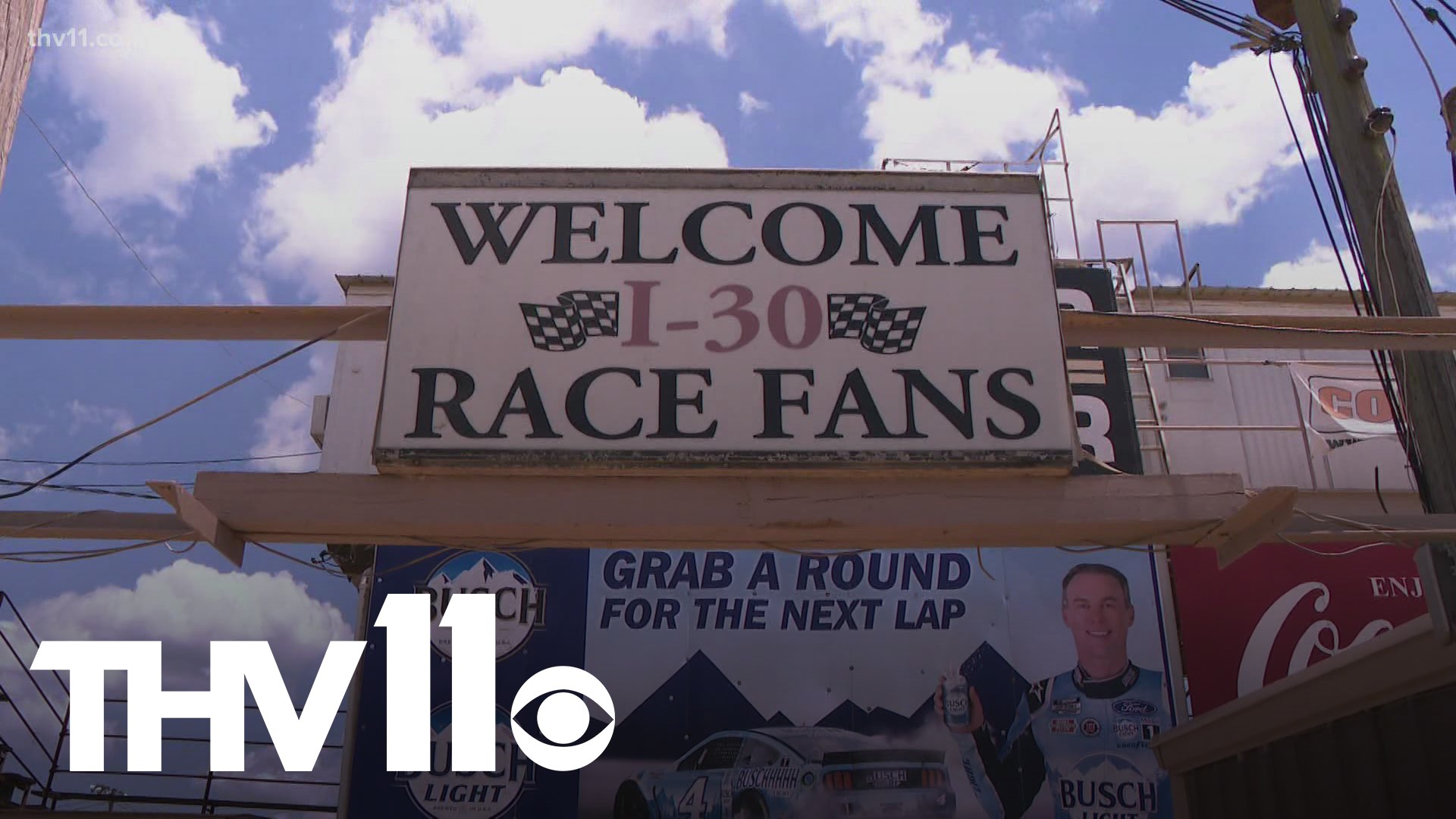 LITTLE ROCK, Ark. — On the border of the Pulaski and Saline County line is the I-30 Speedway. This track is much more than rusted seats and dirty tires.

Owner Tracey Clay has called this place home for 34 years.

"Even though we have great visibility off the interstate and we're loud," Clay said. "I think this is a hidden gem."

Plenty of stock car drivers got their start at I-30, including 360 sprint car driver Landon Crawley. It just so happens his start wasn't that long ago.

"You know I don’t know what people would think with a 13-year-old is going as fast as we are on track like this," Crawley said.

Racing is in his DNA. Crawley and his father even compete against each other on Saturday nights.

Fathers and grandfathers have raced at this track for decades, but it's far from a boys club.

Kyleigh Wrinkle, 14, along with her mother Afton are both stock car drivers from Star City.

"It makes me try to better myself so that maybe one day she can follow in my footsteps and be better than me someday."

Racing is the family business for the Wrinkles.

Kyleigh was even kind enough to give THV11's Hayden Balgavy his first trip around the track in a stock car.