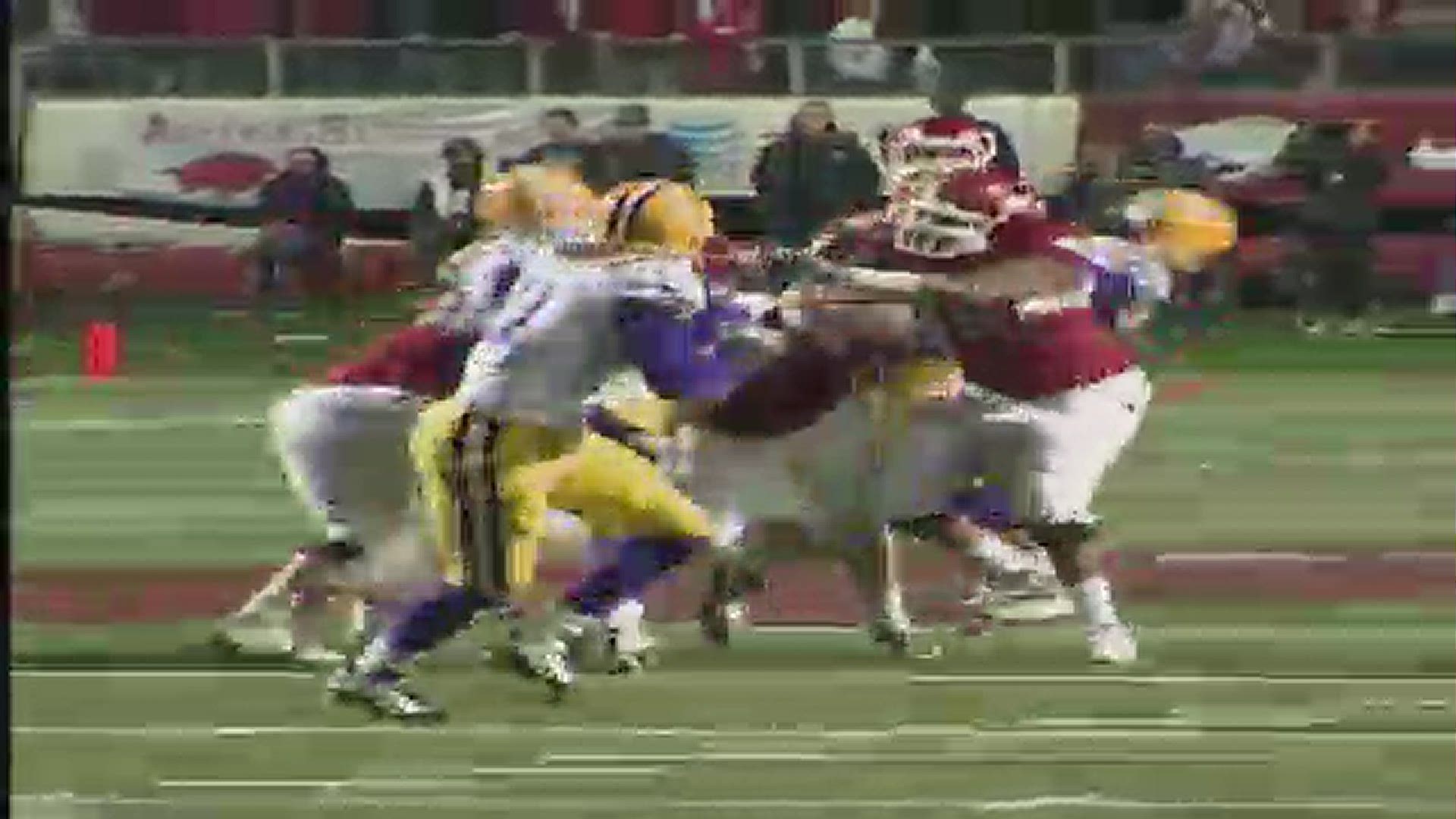 He was drafted in the 4th round by the Carolina Panthers in 2012.