Three touchdown receptions, including the game-winning touchdown catch with 38 seconds left, in a 35-31 win at Kansas State 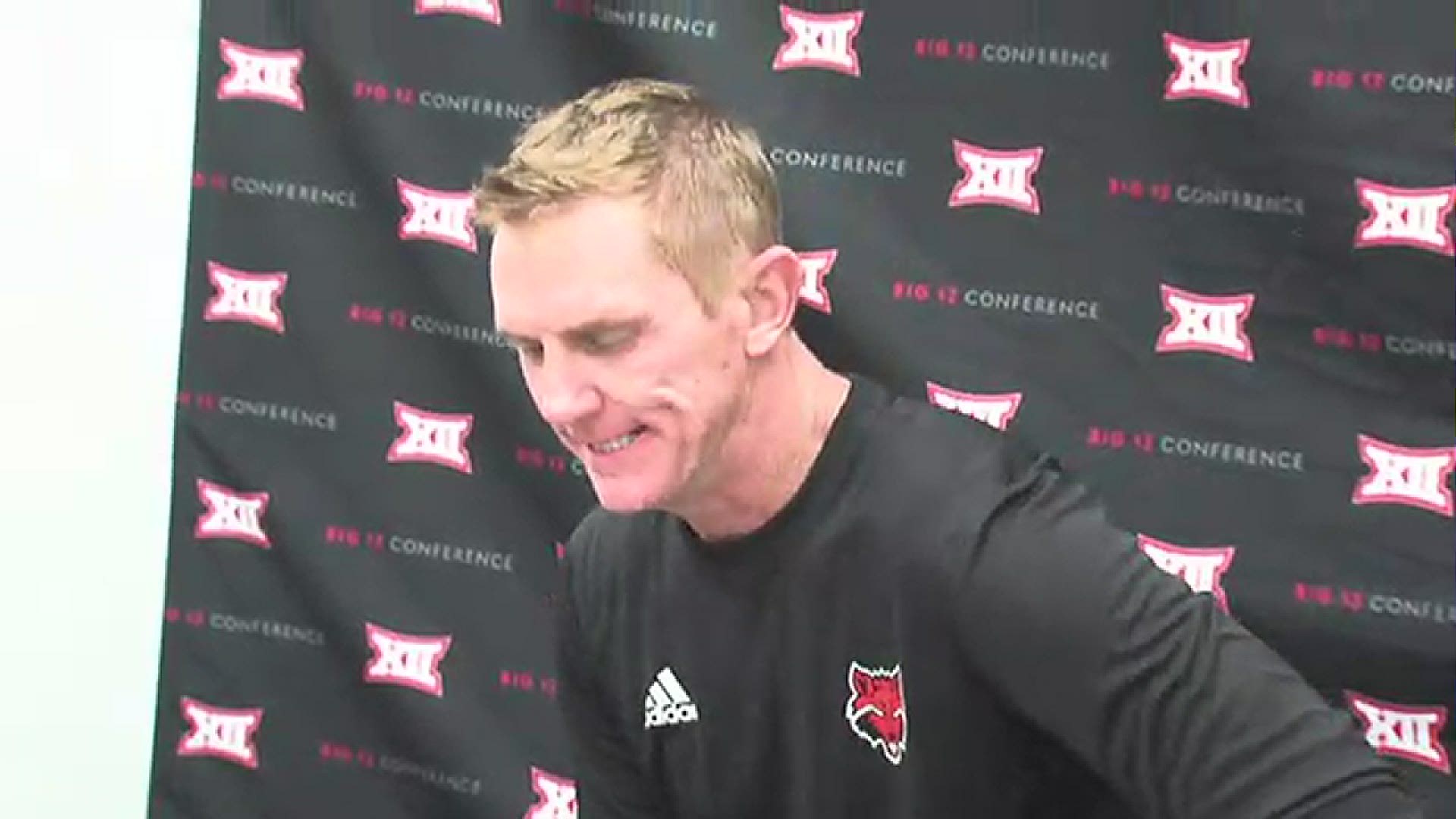 Adams recorded eight receptions for 98 yards with a career-high three touchdowns, tying the third most in school history. The first two of his three touchdown catches covered two and five yards, respectively, while his game winner came from 17 yards. Adams also had a key block in the third quarter on a 58-yard rush by Lincoln Pare.

With Adam’s effort, Arkansas State earned its first victory over a Power 5 conference foe since defeating Texas A&M 18-14 in College Station in 2008. The win was the second over a Power 5 foe since moving to FBS status in 1992.