Padres call the Kopps! Kevin Kopps drafted by San Diego in second round 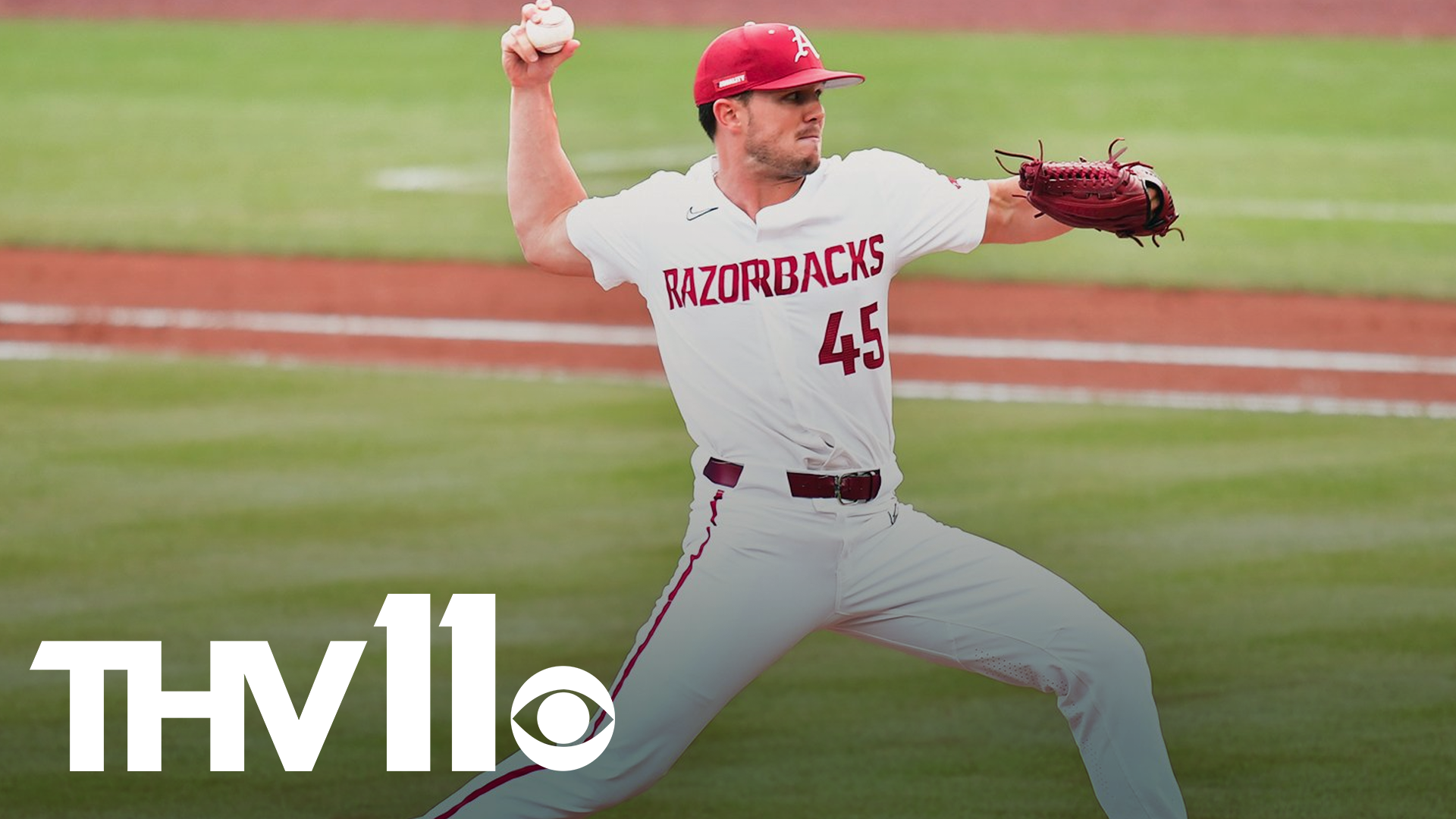 DENVER — The questions about where Kevin Kopps would be drafted were answered quickly Monday.

Kopps was selected in the second round by the San Diego Padres with the 99th overall pick in the 2021 MLB Draft.

The first Razorback off the board in this year's draft, Kopps had one of the greatest seasons in college baseball history in 2021, compiling a 12-1 record in 33 appearances while also recording 11 saves. Kopps ended the year with an ERA of 0.90 in a team-high 89.2 innings, striking out 131 against just 50 hits and 18 walks.

Kopps can add second-round draft pick to his impressive list of accolades, which includes being the first reliever to win the Dick Howser Trophy, winning SEC Pitcher of the Year, and earning consensus first-team All-America honors.

With the 99th pick in the 2021 #MLBDraft, the Padres have selected Kevin Kopps from Arkansas (AR). pic.twitter.com/SsfGa82Ocx

Kopps remains a finalist for the Golden Spikes Award. A date to announce the winner has not yet been revealed.