Coach was known not just for his success on the court, but his generosity off the floor. 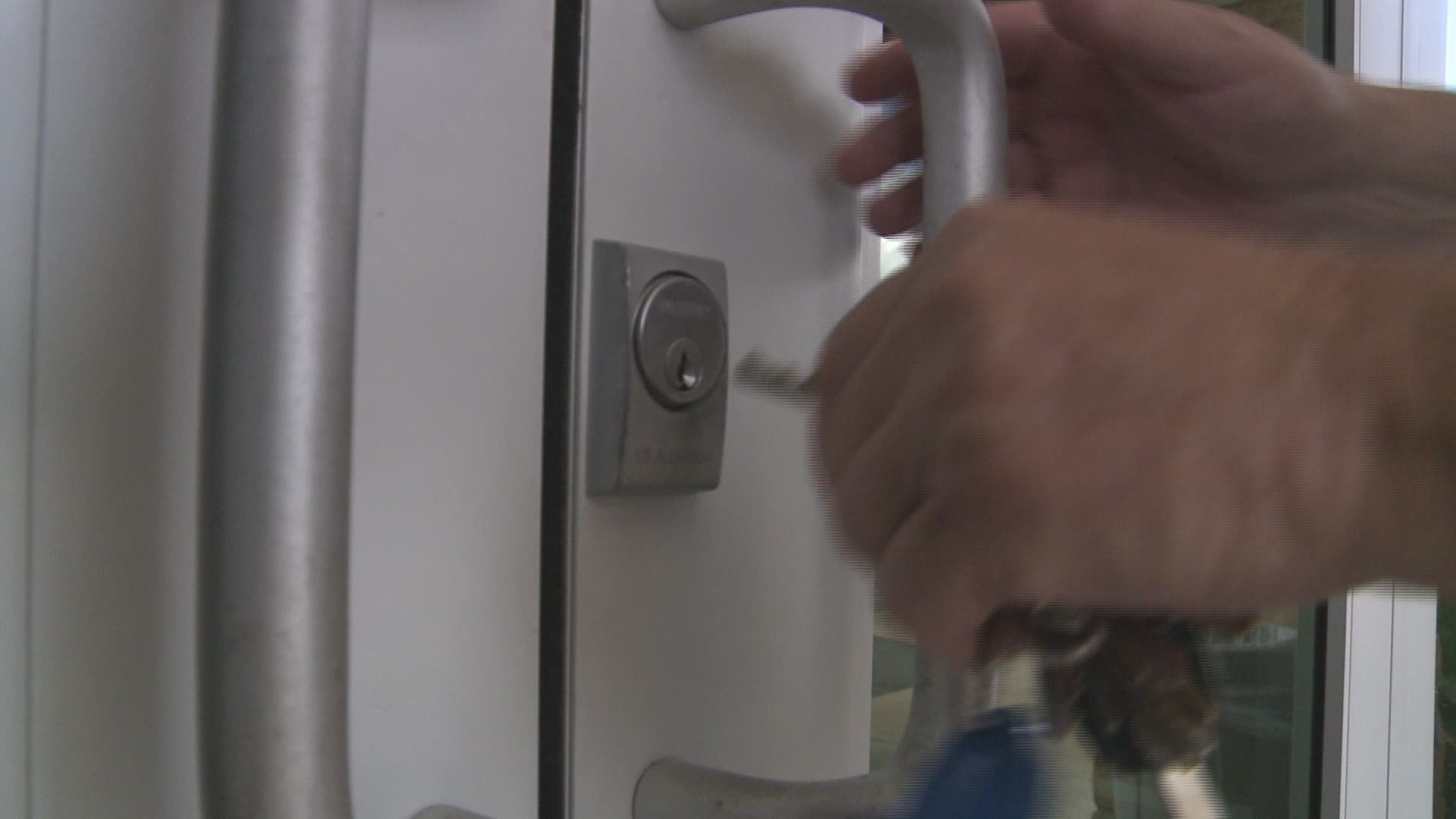 LITTLE ROCK, Ark. — Legendary basketball coach Charles Ripley has passed away. Coach Rip as he was known by his players, was known not just for his success on the court but his generosity off the floor.

Later in life Ripley took over as the head basketball coach and athletic director for Arkansas Baptist College. In 2014 he was featured on THV11 as a my town hero for his generosity towards his players, making sure they not only played well but received a degree as well.