Little Rock’s defense clamped down after intermission and only allowed 17 second half points. 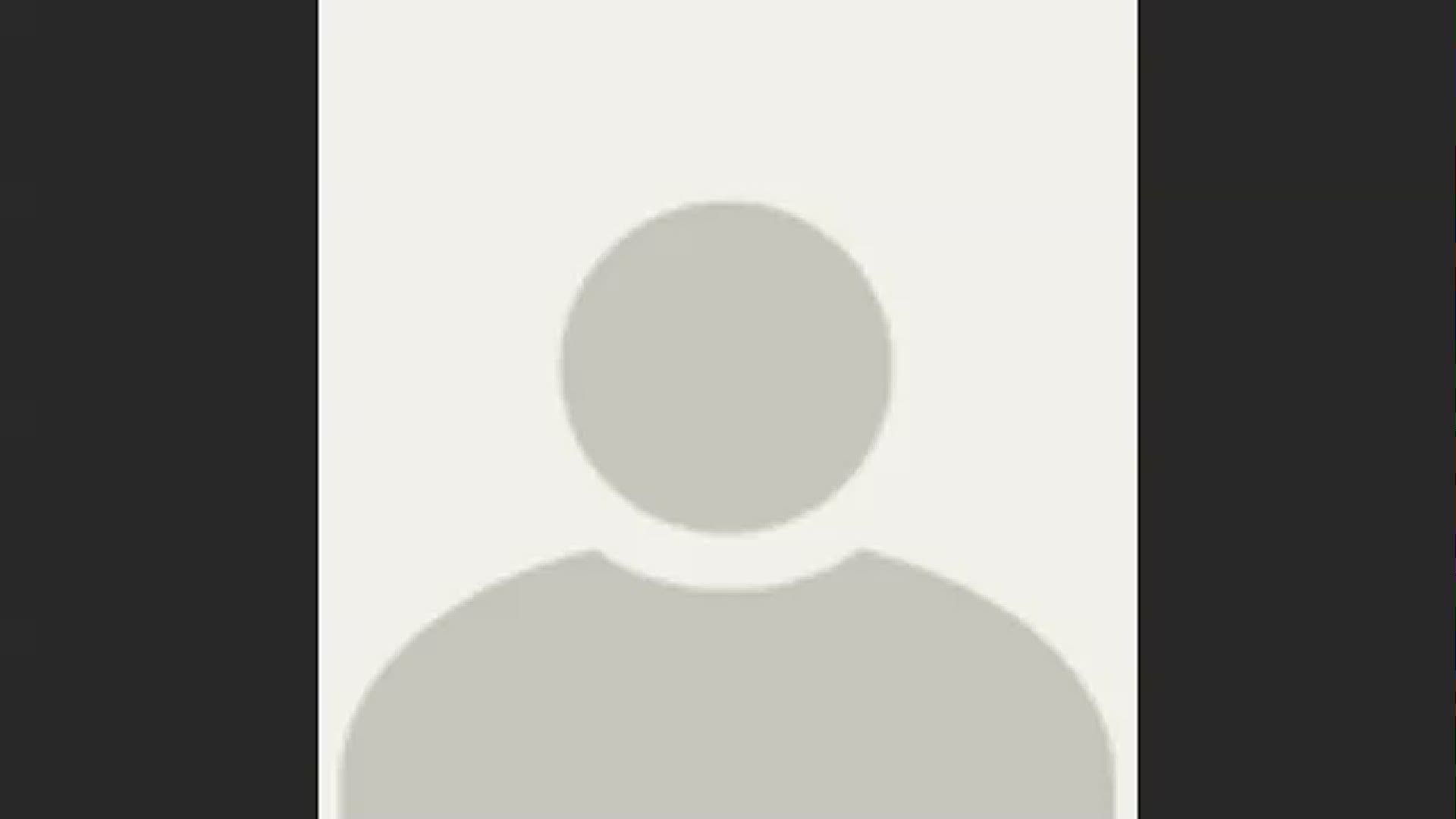 GREENVILLE, S.C. — Little Rock entered the Sun Belt Tournament having won 14 consecutive Sun Belt Tournament opening games but faced a 14-point first half deficit to Coastal Carolina. But a team that has spent most of the last few months looking for the next player up went to the well once again, rallying for a 75-64 win over the Chanticleers.

Despite giving up 47 points in the first half, Little Rock’s defense clamped down after intermission and only allowed 17 second half points. As Coastal Carolina (3-15) saw its offense begin to sputter, so did it’s win probability. According to ESPN, the Chanticleer’s win probability grew to as high as 84.2% early in the third quarter before plummeting to Little Rock’s advantage.

That is not that surprising considering the Trojans faced quite the uphill battle – a double-digit deficit, the loss of their senior post player (Krystan Vornes) to injury and a mounting foul count on Little Rock’s other senior forward (Battle). Then Little Rock turned to its dwindling bench for one more dose of depth.

“The way things started and losing one of our top players, we had to have some of our kids step up,” Little Rock Head Coach Joe Foley said. “We played with a lot of heart, I think it took a little bit to get adjusted, defensively, but I just can’t believe the effort that we put out there and did such a good job playing the game after losing Vornes at the start.”

Mekayla Holley, having only seen four minutes of game action to date, led the charge of stepping up as she scored eight points in over 21 minutes played while grabbing five rebounds. She and others heeded Foley’s call at halftime.

“I told them that we have scored more than we have in the last week and a half, we’re moving the ball well and we’re shooting the ball better,” Foley said to his team at halftime. “If we can get to playing our defense the way we like to play it, we’re going to have a shot. They did that, we had a lot of kids step up and I thought it was a good basketball game for us.”

Scott, who has struggled as of late, finally found her rhythm, hitting a pair of 3-pointers during a 16-2 run that flipped the Trojan deficit to a one-point advantage to start the second half.

Coastal Carolina found Little Rock’s defense suffocating in the fourth quarter as the Chanticleers went scoreless for nearly four and a half minutes in the final frame as Little Rock slowly pulled away with a 10-0 run that was capped off with a Holley jumper.

The Trojan lead stayed in single digits, however, until Francis added a layup off a turnover with 10 seconds remaining, a layup that sealed her double-double. That gave Little Rock a 30-11 advantage in points off turnovers in the contest.

Little Rock now advances to face Georgia State in the quarterfinals of the Sun Belt Conference Tournament. The Panthers finished the year as the No. 2 seed in the East Division.