The AL Wild Card is coming down to the final weekend with four teams still competing for two spots. Meanwhile, the National League side isn't quite finalized either. 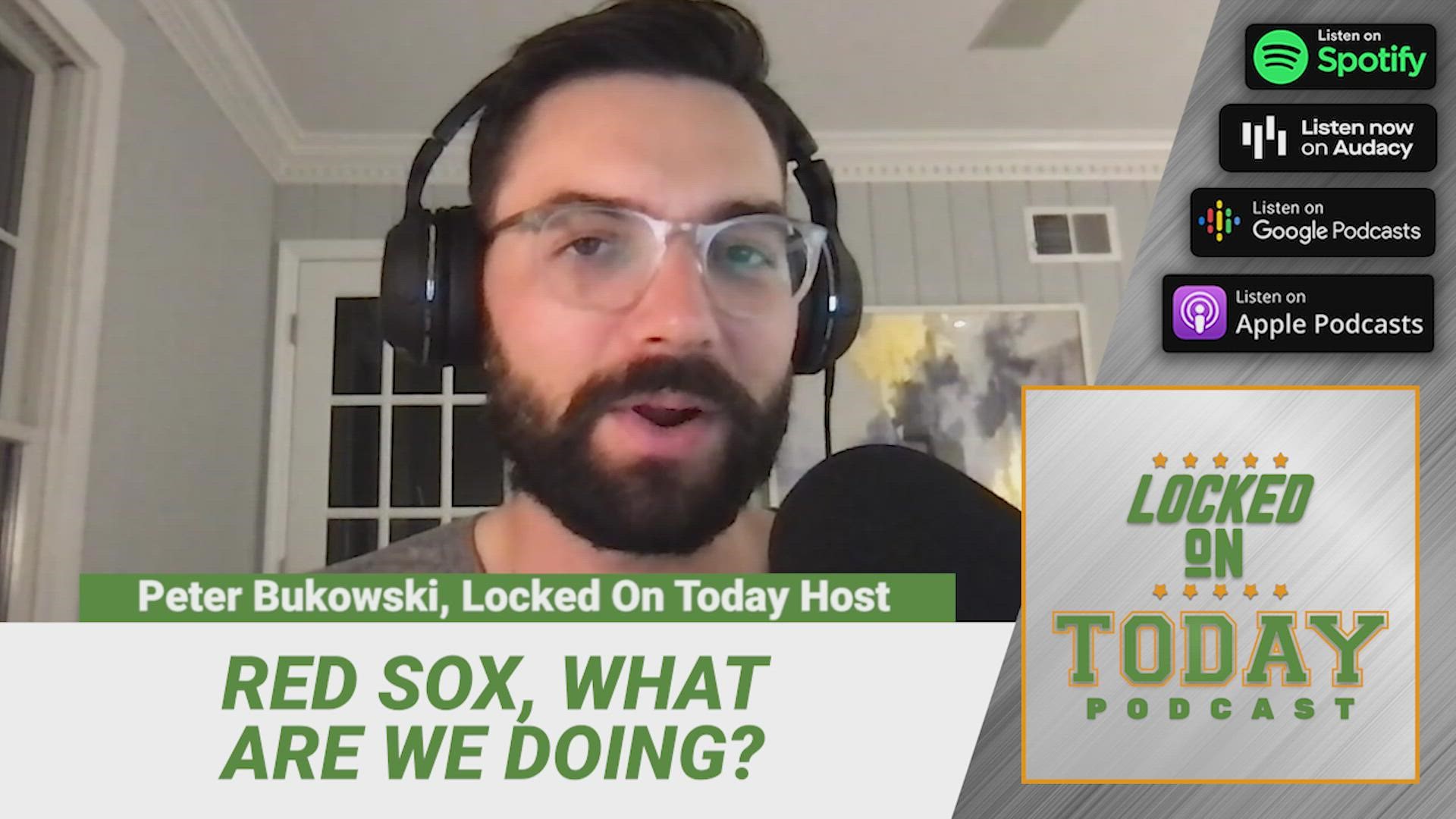 SEATTLE — There are just THREE days left of Major League Baseball's regular season and the AL Wild Card, as promised, is coming down to the wire.

The New York Yankees took two of three in Toronto to give them an opportunity to clinch an AL Wild Card spot with a win against the Rays on Friday in the Bronx.

Meanwhile, the Boston Red Sox are kind of flirting with disaster. Boston has been locked in the two slot in the AL Wild Card for a little while, but they dropped two of three in Baltimore, giving the Seattle Mariners the opportunity to move into a tie for second after they swept the Oakland A's on Thursday (marking their 10th win in 11 games).

On Friday's Locked On Today podcast, Locked On Red Sox host Lauren Campbell joined the show to talk about what's going on with the Red Sox and what needs to happen for them this weekend.

SUBSCRIBE: The Locked On Today podcast hosted by Peter Bukowski gets you caught up each morning on the biggest stories in sports without taking up your free time. Listen here.

Because the Toronto Blue Jays lost two of three to the Yankees this week, it actually helped the Red Sox, as the Jays remain one full game back of the second spot. However, the Mariners have been scorching hot as they try to end the longest current playoff drought in MLB, the NFL, NBA and NHL (2001).

If it ended today, the Mariners and Red Sox would play in a one-game tiebreaker at Fenway Park and the winner would go on to the one-game Wild Card game against the Yankees with a chance to move on to the ALDS.

Find the daily Locked On podcast for YOUR MLB team here!

If the season ended today

The Atlanta Braves clinched the NL East on Thursday for the fourth-straight year, giving them a spot in the NLDS, where they will face the Milwaukee Brewers.

The Rays will hold the 1-seed in the AL, with the Astros and White Sox set to face each other in the ALDS.

The winner of the Wild Card game will face the Rays. The Yankees, Red Sox, Mariners and Blue Jays are the teams that remain in contention for Wild Card spots. As previously stated, the Yankees have the easiest path as they need to win one of their final three games. However, the Yankees are facing the Rays on the final weekend while the Red Sox face the Nationals, Mariners face the Angels and Blue Jays face the Orioles.

The Blue Jays will likely need to sweep and will need the Red Sox and Mariners to lose one or more on the final weekend.

Meanwhile! The NL West race still is not decided with three days to go. The Giants and Dodgers hold the best records in baseball, but one team will be the one seed in the NL while the other will have to play in the NL Wild Card game against the St. Louis Cardinals.

The Giants are currently two games up on the Dodgers and can officially take the 1-seed with a win on Friday night against the Padres.